HIV in the UK 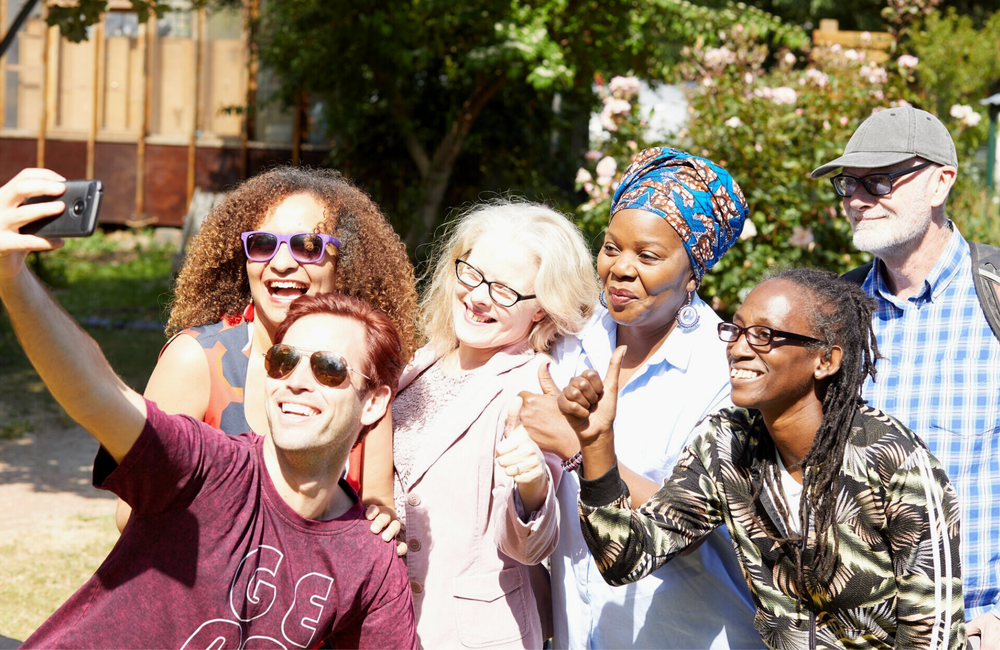 The first reported case of HIV in the UK was in the early 1980s and since then a lot has changed. Here we answer some common questions about HIV in the UK. If you live in England you can find more information, including information about HIV in your local area, on our interactive website HIV Lens.

How common is HIV in the UK?

Around 92% of the people accessing HIV care in the UK live in England and of those, 41% live in London.

How many people are diagnosed with HIV each year?

The latest news and research on epidemiology

What are the most common ways HIV is passed on?

Sexual transmission was the reason for most of the new HIV diagnoses in the UK in 2021. Around half of these diagnoses were from heterosexual sex, and around half were from sex between men.

HIV can also be passed on by injecting drugs and from mother to baby during childbirth, but these are much less common.

You can see more information about how this has changed over time in England on HIV Lens.

How many people diagnosed with HIV in the UK are receiving treatment?

Almost all (99%) of the people who have been diagnosed with HIV in the UK are receiving treatment.

You can see more information about the numbers and proportions of different groups of people with HIV who are receiving treatment on HIV Lens.

How does HIV affect different groups of people?

Anyone can get HIV, but some groups of people are more affected than others.

In England, gay and bisexual men make up around 45% of the people who access HIV care. However, the number of new diagnoses in this group has been falling significantly. This is because of the high uptake of HIV testing, prompt treatment and the use of PrEP (medication to prevent HIV). In 2015, gay and bisexual men made up around 50% of the people newly diagnosed with HIV, but in 2021 that had fallen to 36%.

In general, more men than women are living with HIV. Of everybody accessing HIV care in the UK in 2021, 69% were men and 31% were women. Around 0.2% were transgender or gender diverse.

Black African people are also disproportionately affected by HIV. In 2021, they made up about 29% of the people accessing HIV care and around 21% of new diagnoses, but only around 2% of the general UK population.

You can see more information about how HIV affects different groups of people in England on HIV Lens.

Which age group is most affected by HIV?

People under 25 only make up around 9% of new diagnoses.

You can see more information about how HIV diagnoses are distributed by age on HIV Lens.

Who is most likely to be diagnosed late?

What is the future of HIV in the UK?

The number of people being diagnosed with HIV in the UK has been decreasing since 2005. The UK government currently has a goal of no new transmissions of HIV by 2030.

The plan for meeting this target involves:

By taking anti-HIV treatment, people can live long and healthy lives. This will also mean that in the UK, the future will include a lot of people living with well-controlled HIV.

What does undetectable mean?

How long can you live with HIV?