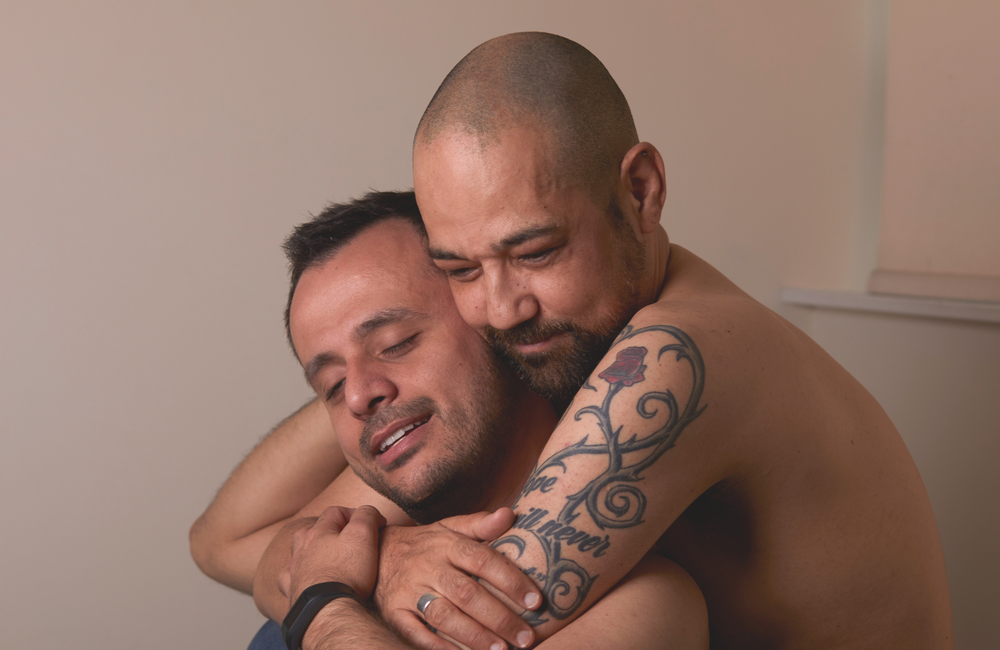 'Undetectable = Untransmittable' (U=U) is a campaign explaining how the sexual transmission of HIV can be stopped.

When a person is living with HIV and is on effective treatment, it lowers the level of HIV (the viral load) in the blood. When the levels are extremely low (below 200 copies/ml of blood measured) it is referred to as an undetectable viral load. This is also medically known as virally suppressed. At this stage, HIV cannot be passed on sexually.

This scientific evidence was gathered from several studies. The studies included thousands of heterosexual and gay couples in which one partner had HIV and the other did not. Over the course of the studies, they found that there was not a single HIV transmission from an HIV-positive partner who had an undetectable viral load.

When a person is undetectable, condoms are not required to prevent HIV transmission, but being undetectable does not protect against other sexually transmitted infections.

Next review date
This page was last reviewed in July 2019. It is due for review in July 2022.
Related topics
Undetectable viral load & treatment as prevention
Facebook
Twitter
LinkedIn
Print
Subscribe to emails & news feeds