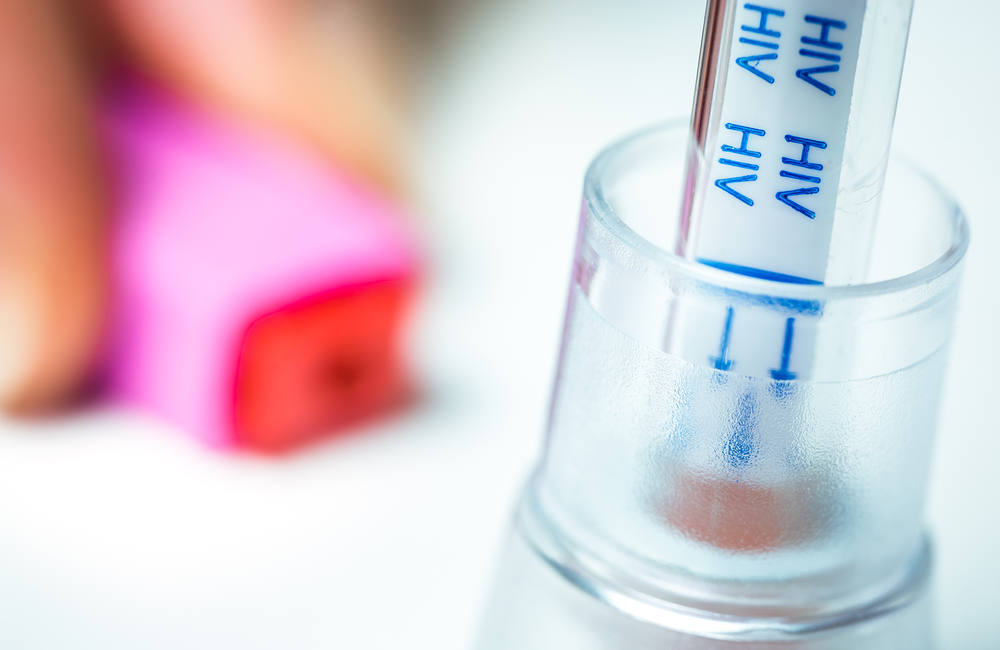 Having an HIV test is the only way to know for sure whether you have HIV. If you have HIV, it’s very important that it’s diagnosed. This will give you the best chance of getting the treatment and care you need to stay well.

There’s more information about the benefits of knowing your HIV status on another page.

How is an HIV test done?

You can choose whether to be tested by a trained professional, or to take a test by yourself at home. Different types of tests are available, with differences in how quickly you get the results.

The latest news and research on taking an HIV test

If you choose to see a medical professional this could be at a hospital clinic or GP surgery. You could also be tested by trained staff from HIV and community health organisations. In both cases, you will have the chance to talk to the staff first and ask any questions you might have. They can explain how the test works and how you will get the results. They might be able to test you for other sexually transmitted infections at the same time.

The person testing you may take a small sample of blood from your arm. They will send this to a laboratory, and the result should be available within a few days, or sometimes on the same day. Alternatively, they might take a drop of blood from your finger or rub an absorbent pad around your gums. In this case, the result will be available within a few minutes.

Many people prefer home testing because it’s quick, doesn’t require a trip to a clinic, and may feel more private. When you take a home HIV test, you collect your own sample. This might be a sample of blood or you may rub an absorbent pad around your gums. Depending on the type of home-testing kit, you either send the sample to a laboratory for analysis or read the test result yourself after a few minutes.

Home-testing kits have been designed to be easy to use. But you need to follow the instructions carefully to get an accurate result.

Where can I get an HIV test?

HIV tests are available in lots of healthcare settings. This might be in a sexual health clinic, doctor’s surgery, hospital, or private clinic, for example. In many countries, there are also places where you can be tested in your local community.

You may also be offered an HIV test as part of care for another health matter, such as antenatal care while you are pregnant, if you are receiving care in an emergency department or as part of a sexual health check-up.

In the UK, you can get a free and confidential HIV test at any NHS sexual health clinic. These clinics are linked to specialist HIV services, and there will be support available to you if your result is positive. If you are in the UK, you can use our test finder to find HIV testing services near you.

You can find out more about where you can get home-testing kits on another page.

What does the test result mean?

If a test appears to show that you have HIV, this must be checked with a series of extra tests. This makes sure that people are not told that they have HIV when they don’t.

If you use a rapid test or a home test, you might be told that the result is ‘reactive’. While this is sometimes described as a ‘positive’ result, it could be a false positive. The result indicates that the test has reacted to something in your blood, and this should be tested further. In the UK, the best place to go is a sexual health clinic, where staff have access to the most accurate HIV testing technologies.

How do HIV tests work?

Most HIV tests look for one or both of these substances:

How soon can a test detect HIV?

Laboratory tests which look for both HIV antibodies and p24 are the most accurate tests if you think you might recently have been exposed to HIV. For these tests, a blood sample is taken through a needle from a vein in your arm and is sent away to a laboratory for testing.

Sexual health clinics and hospitals usually use these kinds of tests. They pick up most cases of HIV within four weeks of it being caught. Sometimes, it can take up to eight weeks for HIV to be detected.

You might also be offered a ‘rapid’ test. The staff will take a drop of blood from your finger or rub an absorbent pad around your gums. The sample doesn’t need to be sent to a laboratory and you will have the result in a few minutes. Rapid tests pick up most cases of HIV within six to eight weeks of it being caught. Occasionally, it may take up to 12 weeks for HIV to be detected.

Most people get accurate results from rapid tests, but they are not quite as accurate as the laboratory tests described above. Generally, rapid tests only look for antibodies, which means they can’t diagnose people in the first few weeks of having HIV. There is one type of test which looks for both antibodies and p24 antigen, but its performance in picking up p24 antigen is not quite as good as laboratory tests.

Home tests where you read the result yourself are usually reliable if you’ve had HIV for a few months or more. However, they cannot always detect recent HIV infections that have happened in the past few weeks. Most of these tests only look for immunoglobulin G antibodies, which only appear after you’ve had HIV for some time. They don’t pick up immunoglobulin M antibodies or p24 antigen, which both appear sooner after infection. This means that it may take up to 12 weeks for HIV to be detected by these tests.

Next review date
This page was last reviewed in February 2023. It is due for review in February 2026.
Related topics
Taking an HIV test
Self-testing & home testing
Types of HIV tests
Facebook
Twitter
LinkedIn
Print
Subscribe to emails & news feeds