Sensitivity and specificity of HIV tests 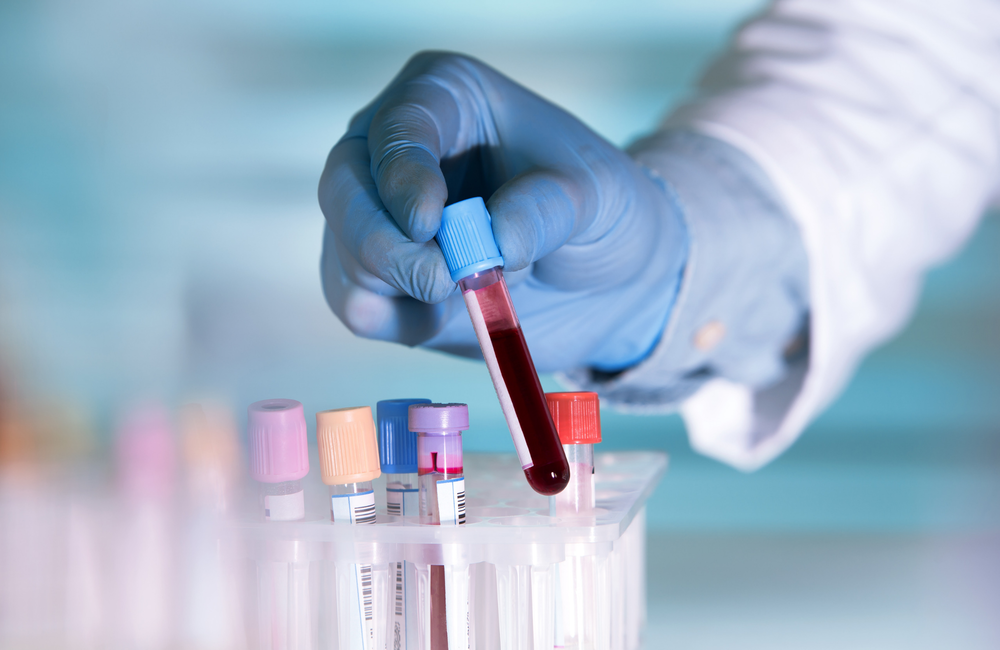 The sensitivity of an HIV test is defined as the proportion of people with HIV who will receive a positive result. In other words, a highly sensitive test is one that correctly identifies people living with HIV who take the test.

If you have a negative result on a highly sensitive test (for example, over 99%), it is highly unlikely you have HIV.

However, if you have a ‘reactive’ or ‘positive’ result, even with a sensitive test, that result needs to be confirmed with follow-up testing. If you rely on a single test result, it could be a false positive.

The specificity of an HIV test is the proportion of people without HIV who will have a negative result. In other words, the specificity of a test refers to how accurate the test is when used by HIV-negative people.

The balance of sensitivity and specificity

In general, sensitivity and specificity exist in a state of balance. Increased sensitivity (the ability to correctly identify people who have HIV) usually comes at the expense of reduced specificity (meaning more false positives). Likewise, high specificity usually means that the test has lower sensitivity (more false negatives).

How sensitive and specific are HIV tests?

Data on the sensitivity of tests are usually based on the detection of chronic (long-standing) HIV infection. A test that is highly sensitive to chronic infection may not perform so well in relation to acute (recently acquired) HIV. The period in which a test cannot reliably detect recent infection is known as the window period. For more information on testing people with recent infection, see our page on window periods.

"If you have a negative result on a highly sensitive test, you can rule out HIV."

Fourth-generation laboratory tests use a sample of blood and are the recommended tests in UK and US guidelines. These tests can detect both HIV antibodies (proteins produced by the immune system in response to a foreign substance) and p24 antigen (a protein contained in HIV's viral core that can be detected sooner than antibodies). Commonly used tests of this type include Abbott Architect HIV Ag/Ab, GS Combo Ag/Ab EIA and Siemens Combo HIV Ag-Ab. In virtually all studies, both sensitivity and specificity are above 99.5%, and are frequently reported as 100%. While third-generation laboratory tests are no longer recommended, they have similar sensitivity and specificity in relation to chronic infection. For more information, read our page on fourth-generation tests.

A wide range of rapid, point-of-care tests have been produced. Most can only detect antibodies, although some can also detect p24 antigen. There are considerable variations in the sensitivity and specificity of tests that are available around the world. However, the evaluation data that are available for tests that either have European CE marks or are approved by American regulators are more encouraging. World Health Organization evaluation of the Alere Determine HIV-1/2, Uni-Gold HIV, INSTI HIV-1/HIV-2 Antibody Test and SD BIOLINE HIV-1/2 3.0 found that all had a sensitivity and a specificity in the range of 99-100%. The sensitivity of the OraQuick Rapid HIV-1/2 is a little lower, especially when using oral fluid samples. For more information, read our page on rapid tests.

Self-sampling is different from self-testing. It involves you collecting your own sample and sending it to a laboratory for analysis. Fourth-generation assays are usually used to test the samples, so self-sampling can be expected to have the same sensitivity and specificity as fourth-generation laboratory tests. For more information, read our page on the accuracy of self-sampling.

Next review date
This page was last reviewed in June 2019. It is due for review in June 2022.
Related topics
Types of HIV tests
Testing & health monitoring
Facebook
Twitter
LinkedIn
Print
Subscribe to emails & news feeds