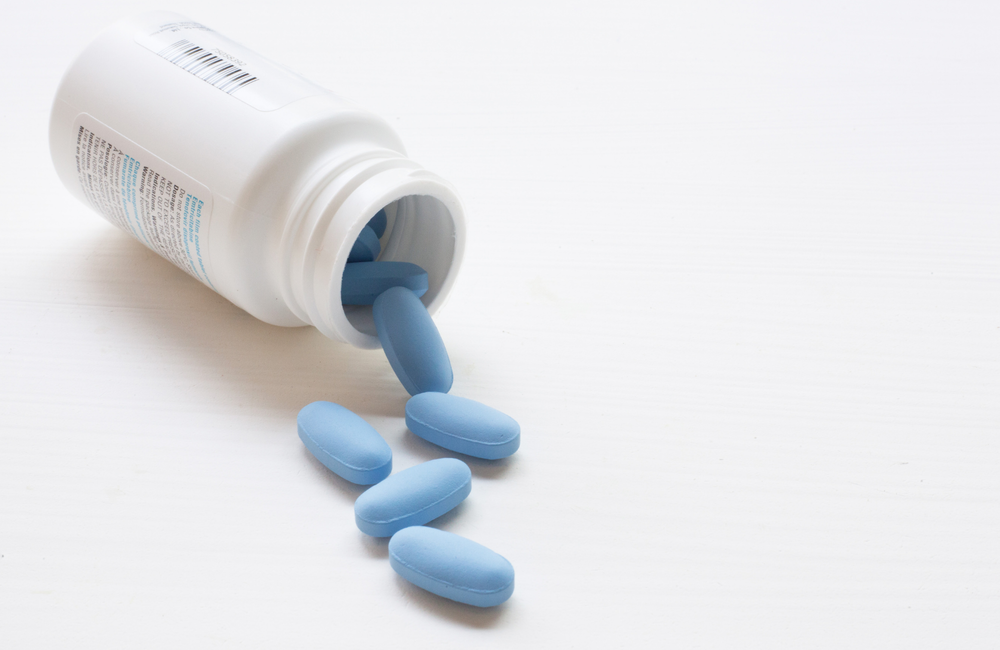 Rapid, point-of-care tests and self-tests are very occasionally inaccurate in people living with HIV who are taking HIV treatment. Despite being diagnosed, an individual may take another test because they are not sure whether they really have HIV, because they hope that their HIV treatment may have cured them of HIV (which unfortunately it cannot do) or because they feel under pressure to test but do not want to disclose their HIV-positive status when testing is offered.

These test inaccuracies appear to be because antiretroviral therapy’s effect on HIV may extend to suppression of the immune system’s normal response to the virus. Tests rely on detecting HIV antibodies (part of the body’s immune response), but occasionally people taking treatment for a long period of time may lose some of their antibodies. This does not mean that HIV has been cured or removed from the body.

As a result, people taking HIV treatment who use rapid, point-of-care tests or self-tests (especially those which are based on oral fluid samples) may receive false negative results. This is a rare phenomenon in people who began HIV treatment several months or years after infection. Laboratory tests, provided in healthcare settings, remain accurate.

This problem occurs much more frequently in people who began HIV treatment in the first few weeks of infection. For example, up to half of individuals who began treatment very early in infection in Thailand and in France got false negative results of some tests, including rapid tests, self-tests and (less frequently) laboratory tests.

Tests based on second-generation technology (which require higher antibody levels to give a reactive result) and tests of samples of oral fluid from around the gums (which have a lower concentration of antibodies) are more likely to have problems.

It appears that the evolution of HIV antibodies over time is profoundly altered by prompt initiation of antiretroviral therapy. HIV tests do not always work the way they should after HIV treatment has been initiated very early in infection.

The presence of antiretrovirals may suppress or slow the replication of HIV. As a result, the immune response and antibody production might be weaker than usual.

This is most likely to result in an ‘indeterminate’, ‘equivocal’ or ‘ambiguous’ result. In addition, the usual sequencing of confirmatory tests (testing algorithm) may fail to clarify the situation.

The situation poses two key challenges. Firstly, how to clarify the true HIV status of the individual? Expert guidance will be needed to determine which sequence of tests will determine this.

Secondly, how to manage the use of antiretrovirals? The longer a person takes PrEP (two antiretrovirals) during undiagnosed HIV infection, the greater the chance of the virus developing resistance. An additional antiretroviral drug could be prescribed, so as to provide HIV treatment (three antiretrovirals). Alternatively, stopping PrEP for a week or two might make it easier for a correct diagnosis to be given.

Each of these approaches have potential benefits and harms, which are explored in an article by Dr Dawn Smith and colleagues.

A similar situation could occur in a person who began post-exposure prophylaxis (PEP) too late to stop infection. They would be taking antiretrovirals during the first month of infection, which may suppress or slow the replication of HIV, resulting in a weaker immune response. In UK guidelines for PEP, only fourth-generation laboratory tests are recommended for follow-up testing. 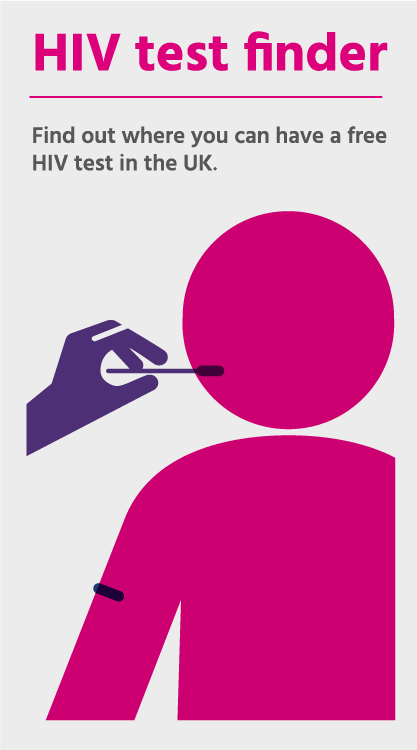