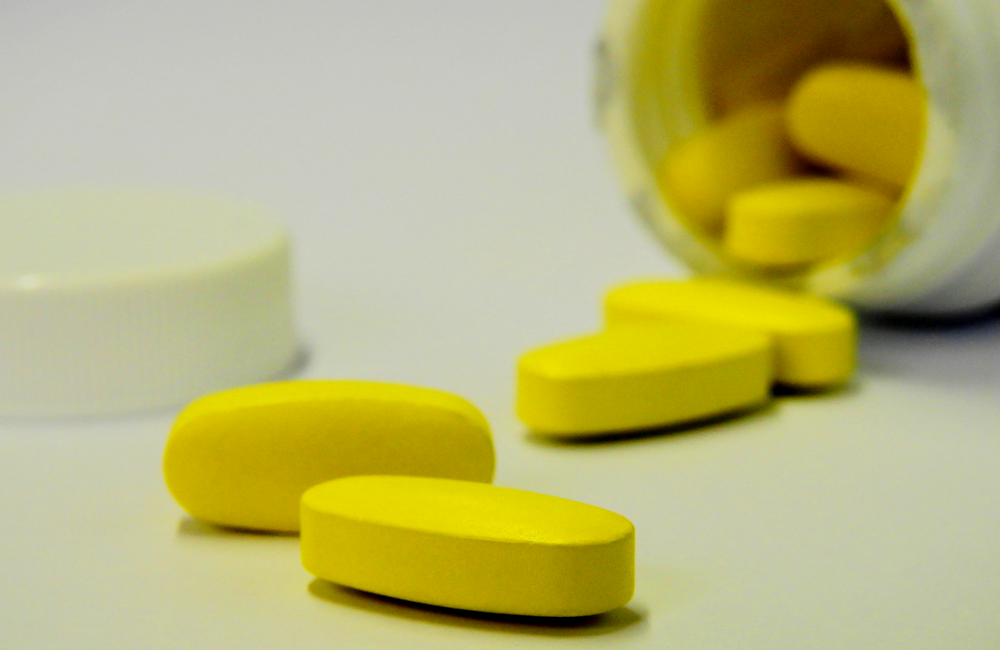 Post-exposure prophylaxis, or PEP, is a way of preventing HIV infection. It involves using a four-week course of the drugs used to treat HIV, taken very soon after you may have been exposed to the virus.

Decades of experience have shown PEP to be associated with a substantial reduction in HIV acquisition. However, it is an emergency measure, rather than one to be used as a regular method of preventing HIV transmission.

The professional organisation of the UK's sexual health doctors produces guidelines recommending when PEP should be used.

The latest news and research on PEP

PEP has been used for many years by healthcare workers who have possibly been exposed to HIV. For example, if they’ve accidentally pricked themselves with a needle that’s already been used on somebody with HIV or who is considered at high risk of having HIV.

In the UK, PEP has also been made available to people who may have been exposed to HIV in other ways, including during sex.

PEP is not a ‘cure’ for HIV. PEP may prevent HIV from entering cells in the body and so stop someone from getting HIV. PEP isn’t 100% effective. However, there have been very few reports of HIV infection after the use of PEP.

When people taking PEP have acquired HIV, this appears to be linked to:

To have the best chance of it being effective, you need to start taking PEP as soon as possible after the possible exposure to HIV.

It is best to start PEP within 24 hours, but certainly within 72 hours.

Where to get PEP

Go to a sexual health clinic. If they operate an appointments system and are fully booked, explain that it’s an emergency and that you need to be seen. If your local sexual health clinic is not open (for example, at the weekend), go to an accident and emergency (A&E) department at a hospital. The staff will contact an HIV specialist able to prescribe PEP. GPs (family doctors) in the UK cannot prescribe PEP.

In the UK, HIV and sexual health doctors have produced guidelines about when PEP may be an option to prevent sexual transmission of HIV. These take into account the type of sex you had and also what is known about the 'source partner' (the person who has HIV or might have HIV). PEP may also be an option if you have used injecting equipment previously used by someone who has, or may have, HIV.

These guidelines take into account the viral load of the person with HIV if this is known. If someone with HIV is taking HIV treatment and it suppresses their viral load to a very low level (called an undetectable viral load), there is no risk of passing HIV on during sex. PEP is not recommended in this situation.

When you go to get PEP, you will be asked about the sort of sex you have had (or other activity), to work out how high your risk of HIV infection is. You will need to have an HIV test to check you don’t already have HIV. You will also need to agree to be tested again when you have finished the course of PEP. You might also need to have tests for sexually transmitted infections and hepatitis, depending on your situation.

The guidelines recommend the use of PEP where there is a ‘significant’ risk of HIV infection. However, some people who have had possible exposure to HIV have had difficulty getting PEP. If this happens to you, ask to speak to the on-call HIV doctor, who will know when PEP can be given. You can call the THT Direct helpline on 0808 802 1221 for help and advice.

When is PEP recommended?

PEP is not recommended in other circumstances, including oral sex, semen splashes on skin or in eyes, human bites, or a needlestick injury in the community.

Your healthcare team can give you more information about the relative risks of different sexual activities. You can also assess the risk of HIV transmission using this tool on the Terrence Higgins Trust website.

PEP normally consists of three anti-HIV medications, from two of the different classes. The most recent UK guidelines recommend using a combination tablet combining emtricitabine and tenofovir disoproxil from the NRTI class, together with raltegravir (Isentress) from the integrase inhibitor class.

PEP should be taken for 28 days. It is important to take all the doses, at the right time and in the right way, to give PEP the best chance of working. You might be given an extra two days’ drugs if you have been at risk of exposure to HIV in the last 48 hours of the course of PEP.

If you have been exposed to a strain of HIV that is resistant to some anti-HIV drugs then it’s possible that PEP won’t work. PEP is less likely to work the later you have started it, or if you do not take all the doses.

HIV medications can cause side effects which tend to be worst when you first start taking them. If you are taking PEP you could experience some unpleasant side effects such as feeling sick, being sick, diarrhoea, and generally feeling unwell.

However, the drugs used in PEP today are less likely to cause side effects than those used in the past. They are more tolerable and people find it easier to complete the 28-day course.

Other things to consider

It is best not to rely on PEP as a regular way of preventing HIV if you are having condomless sex or sharing drug injecting equipment. Condoms, when used properly, are an effective way of preventing HIV and most other sexually transmitted infections (STIs). PEP won’t stop you getting other STIs while you’re taking it, so it’s sensible to use condoms during that period as well. Staff at sexual health clinics can provide information and advice about sexual health and how best to protect yourself from HIV and other STIs.

If you have needed PEP more than once in the past, you might want to consider taking PrEP. This is a similar HIV medication that you take regularly to prevent HIV before you’re exposed. A doctor or nurse at a sexual health clinic can help you think through whether you need PrEP and whether it is suitable for you. This will involve being asked about the type of sex you have been having and expect to have in the future.

Taking PEP at the same time as other drugs can cause drug interactions. When accessing PEP it is important to tell the doctor or pharmacist about anything else you take. This includes over-the-counter medication, vitamins, minerals, herbal remedies and recreational drugs. That way, you can avoid interactions that can result in serious side effects or drugs being ineffective.

If you are pregnant, you can still take PEP. In the UK, raltegravir and emtricitabine/tenofovir disoproxil is the regimen usually used during pregnancy, however, doctors will choose alternative medications if there is a reason you cannot take those.

If you are breastfeeding, you can still take PEP. Doctors will choose a regimen that is suitable for you and your baby (who might absorb the drug via breast milk) and offer you advice.

What are the side-effects of post-exposure prophylaxis (PEP)?

How effective is post-exposure prophylaxis (PEP)? A research briefing 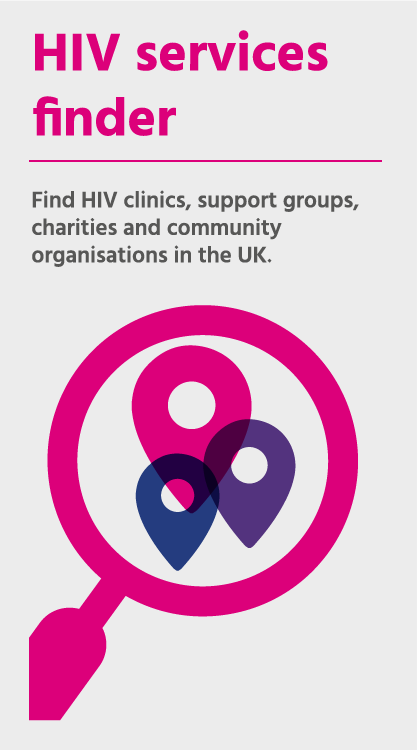