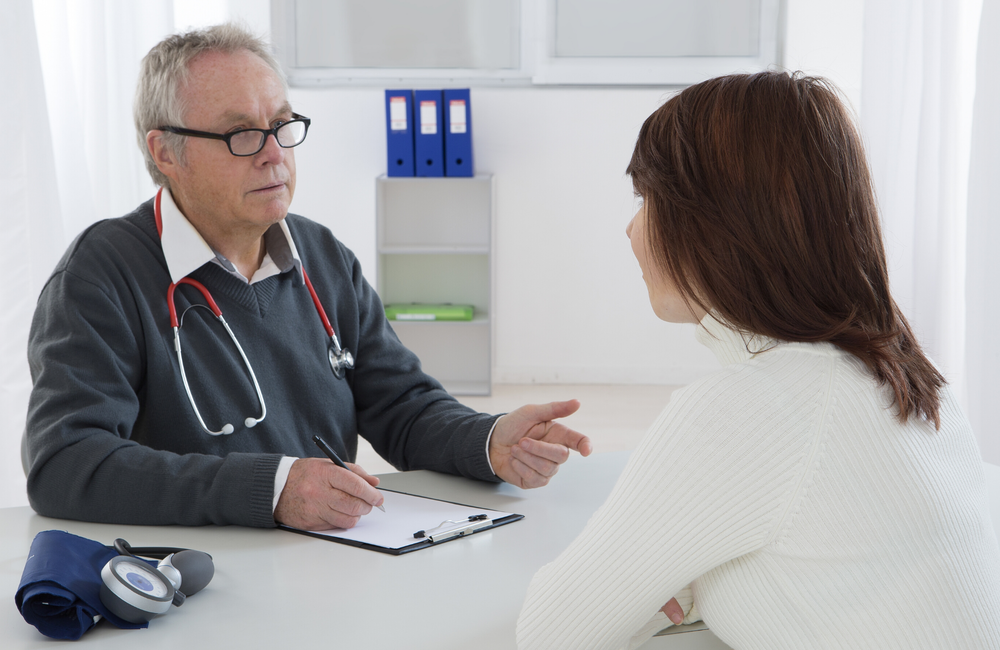 Data from an international survey of people living with HIV in high-income and upper-middle-income countries show that while two-thirds have talked about ‘undetectable equals untransmittable’ (U=U) with a healthcare provider, one third have not had such a discussion. Having talked about U=U was significantly associated with favourable health outcomes such as better adherence and being comfortable sharing their HIV status, Chinyere Okoli and colleagues report in Sexually Transmitted Infections.

“Discussing U=U in clinical settings is vital because patients perceive information they hear directly from their healthcare providers as being more believable,” the investigators write. “Since clinicians are likely the first professionals to whom a newly diagnosed person will turn for advice about their new health circumstance, it is essential to evaluate the extent to which healthcare professionals share information on U=U with their patients.”

A total of 2389 adults living with HIV and taking antiretroviral medication took part in the survey, which was sponsored by ViiV Healthcare. The market research company Ipsos Healthcare mostly recruited participants from HIV community groups (58%), people who had previously taken part in HIV market research (26%) and individuals in contact with local ViiV offices (8.5%). The sampling was designed in order to achieve adequate samples in three groups: women (29%), people over 50 years of age (29%) and people diagnosed in the previous two years (23%). Nonetheless, those taking part in the study are not necessarily representative of the wider population of people living with HIV: individuals with better access to information may be more likely to be recruited.

Two-thirds (66.5%) of participants reported that “My provider has told me about ‘undetectable equals untransmittable’”. A further 21.1% were aware that “My HIV medication prevents me from passing on HIV to others”, but had learnt this from another source. There were 12.3% of respondents who were completely unaware of U=U.

The proportion who had had the conversation did not vary by age or year of HIV diagnosis. People with a high school education appeared to be more likely to have discussed U=U with a provider (73%) than those with a university education (63%). Gay and bisexual men were more likely to have talked about U=U (71%) than heterosexual men (58%) or women (65%). People who had casual sex partners were more aware (75%) than other people.

In four Asian countries included (China, Japan, South Korea and Taiwan), only 51% of people had discussed U=U with their healthcare provider. Similarly, in Latin America (Argentina, Brazil, Chile and Mexico), only 61% of people had had the discussion. The countries with the best scores were Switzerland (87%), Austria (84%) and Australia (80%).

Doctor-patient discussions about U=U were correlated with other indicators of the healthcare relationship, such as agreeing with the statements “I am given enough information to be involved in making choices about my HIV treatment”, “My provider asks me if I have any concerns about the HIV medication I am currently taking” and “My provider tells me about new HIV treatment options that become available”. In each case, around seven in ten people who had talked about U=U agreed with the statement, whereas around four in ten people who had not had the discussion agreed.

There were also strong associations between discussing U=U with a healthcare provider and several other favourable health outcomes. While being aware of U=U through other sources was also associated with good outcomes, the associations were not as strong.

As the survey was cross-sectional, these are associations rather than causal effects. For example, among people who were unaware of U=U, only 56% were virally suppressed, whereas among people who had discussed U=U with their provider, 77% were virally suppressed. It could be that healthcare providers talked about U=U with their patients and this then motivated them to adhere to treatment. Equally, the relationship could be the other way round – some providers may only choose to discuss U=U once a patient’s viral load has become undetectable.

Suboptimal adherence was reported by 35% who were unaware of U=U, 29% who had heard about it from other sources, and 20% who had discussed it with their healthcare provider.

Participants were asked to rate their health on a five-point scale. It was rated as ‘good’ or ‘very good’ by 45% who were unaware of U=U, 55% who knew about it from other sources, and 61% who had talked about U=U with their provider. Similar patterns were seen when physical health, mental health and sexual health were asked about specifically.

Whereas only 36% of people who were unaware of U=U would feel comfortable discussing concerns about HIV transmission with their healthcare provider, this was the case for 55% and 66% of the other groups respectively. 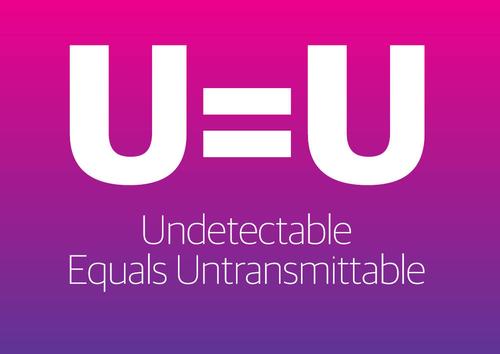 Find out more: Healthcare providers should discuss U=U with all their HIV-positive patients

In a commentary published separately, Dr Sarah Calabrese and Professor Ken Mayer argue that some healthcare providers’ stigmatising attitudes towards people with HIV may stifle patient-provider communication about U=U. The social groups and behaviours associated with HIV transmission are already stigmatised, individuals may be stereotyped as irresponsible or at risk, and providers may be less comfortable discussing sex with some minority groups. Stigma may be implicit and may manifest itself as reasoned decision making.

They call for universal U=U patient education to be recommended in clinical guidelines, incorporating U=U into clinical education, creating concrete tools that could facilitate conversations, and broadening public awareness through public health messaging.

Okoli C et al. Undetectable equals untransmittable (U = U): awareness and associations with health outcomes among people living with HIV in 25 countries. Sexually Transmitted Infections, online ahead of print, 30 July 2020.