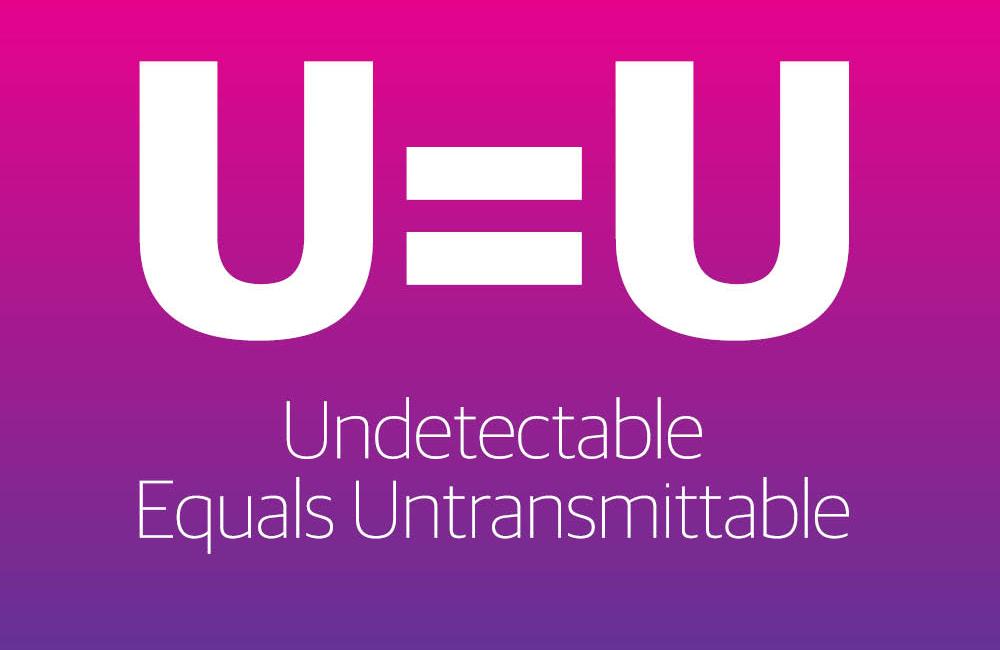 Healthcare providers should inform all patients with HIV they cannot transmit HIV to a sexual partner when their viral load is undetectable, argue the authors of  a strongly worded comment in The Lancet HIV. The authors note that despite overwhelming scientific data supporting the undetectable = untransmittable (U=U) message, significant numbers of healthcare providers do not educate their patients about U=U when telling them their viral load is undetectable.

“Providers caring for patients with HIV should universally inform their patients about U=U as part of their routine care,” write Dr Sarah Calabrese of George Washington University and Professor Ken Mayer of the Harvard Medical School and Fenway Institute. “Conveying benefits and risks surrounding any treatment is fundamental to patients’ decision making, and this HIV treatment benefit should be no exception.”

Four rigorous studies involving HIV serodiscordant couples have failed to find a single proven case of sexual transmission of the virus when the HIV-positive partner is taking antiretroviral therapy and has a stable undetectable viral load. The evidence supporting U=U is robust in both male-female and male-male couples. The World Health Organization (WHO) and more than 750 organisations worldwide agree that people with HIV whose viral load is stably suppressed cannot sexually transmit the virus.

However, recent research suggests that a significant proportion of healthcare providers are not educating their patients about U=U. An international survey involving more than 1000 providers found that only 77% of infectious disease specialists and 42% of primary care physicians communicate the U=U message when telling patients their viral load is undetectable. Reasons included disbelief (i.e. not accepting that U=U), a perception that U=U would undermine personal responsibility and concerns about patients’ behaviour and understanding.

“With evidence supporting undetectable = untransmittable (U=U) now overwhelming, providers should be routinely communicating the message to all of their patients living with HIV,” Calabrese and Mayer say.

The authors note that informing patients about U=U has numerous individual and public health benefits:

The authors express concern that people who cannot access HIV therapy because of cost, criminalisation or discrimination will not benefit from U=U, exacerbating existing health inequalities.

"However, for the U=U message to be withheld from any person living with HIV is inexcusable, particularly in settings where treatment is accessible," they conclude.