380,000 people on PrEP globally, mostly in the USA and Africa [updated] 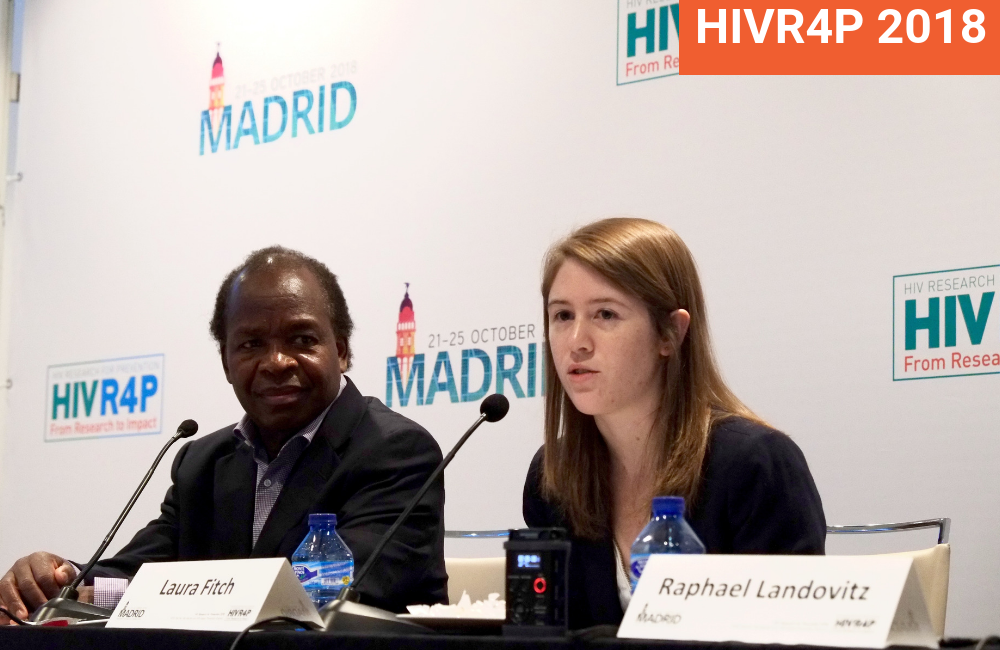 At least 381,580 people have started to take pre-exposure prophylaxis (PrEP) in 68 countries, but 59% of PrEP users are in North America, according to a global analysis conducted by AVAC and the Clinton Health Access Initiative. There has been an impressive scale-up of PrEP in several African countries, while relatively few people are taking PrEP in Europe, Asia and other parts of the world.

Laura Fitch of AVAC presented data at the recent HIV Research for Prevention conference (HIVR4P 2018). The first version of this aidsmap.com article gave the figures she presented to the conference, but a number of PrEP activists raised concerns that the figures were out of date. Responding to questions from aidsmap.com, Fitch told us that the data she had presented at HIVR4P reflected the situation in the first quarter of 2018. She has since given us the most up to date figures – for the third quarter of 2018 – which this version of the article now includes.

For the Global PrEP Tracker, a quarterly survey is sent to partners known to be working on demonstration projects, implementation initiatives and other programmes. Governments and manufacturers provide estimates of the number of initiations through national programmes. The data is used to track the scale-up of PrEP towards the World Health Organization’s target for three million people to have access to PrEP by 2020.

To date, 44 regulatory agencies have approved oral tenofovir disoproxil/emtricitabine for PrEP. Two international and 28 national guidelines have been issued.

The latest figures show that 225,000 of the total 381,580 people who are taking PrEP are in the United States, almost reaching the target for North America. In the US, the majority of PrEP users are men who have sex with men.

A further 103,000 are in sub-Saharan Africa (27% of the total), but this number falls short of the ambitious target of 142,000 that was set. The use of PrEP is overwhelmingly concentrated in a handful of countries: Kenya, South Africa, Uganda, Zimbabwe and Lesotho. Numerous other African countries have hardly any PrEP users.

The majority of African PrEP users are adolescent girls and young women. Much of this PrEP is delivered as part of research studies or by non-governmental organisations – a rapid scale-up may be more challenging than if PrEP were delivered by national health systems.

Only around 22,000 people are taking PrEP in Europe, mostly in England, France and Germany. There are 16,000 taking PrEP in Australia, a country with a total population (24.6 million) that is comparable to a medium-sized European country. Thanks to Australia’s impressive scale-up, Oceania’s PrEP target has already been surpassed.

The exercise identified 8000 PrEP users in Asia, over half of whom are in Thailand. Fitch said she hoped to improve the data collection in other Asian countries.

There are likely to be some gaps in the data, with some PrEP programmes not providing information. People obtaining PrEP informally (for example, purchasing medication online) are not usually included. The numbers could therefore be underestimates of the numbers initiating PrEP. At the same time, in many settings, a significant proportion of people start PrEP but do not continue to take it. The figures do not show the number of people who discontinue PrEP.