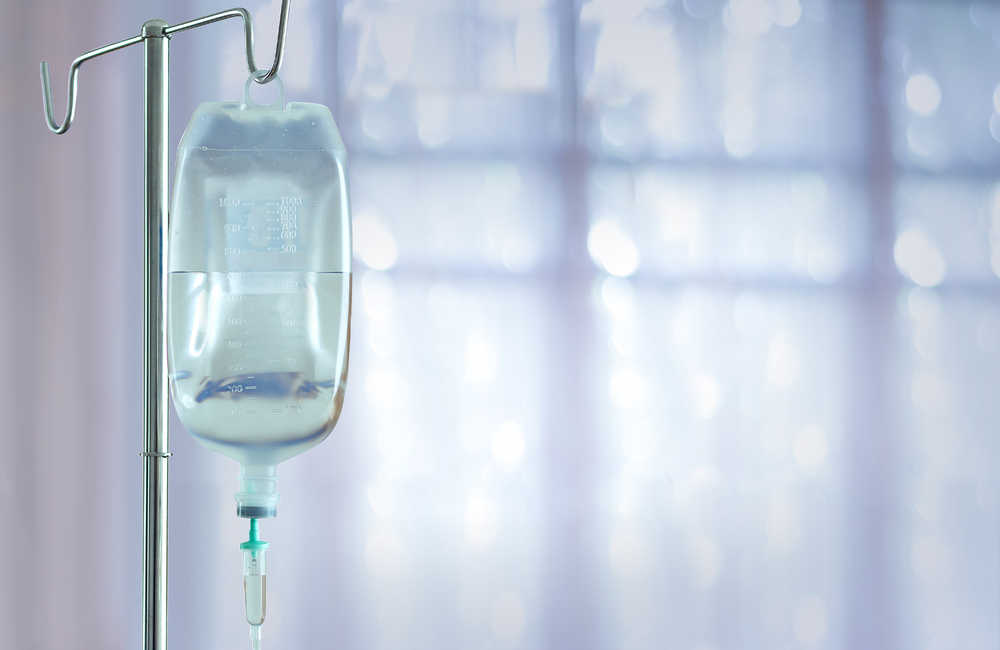 Although much research is currently exploring how broadly neutralising antibodies may help prevent, treat, or cure HIV, some scientists suggest that without substantially improving their performance, the antibodies’ future role in treating HIV may be scant. The authors of a recent perspective piece published in Clinical Infectious Diseases cite several hurdles to surmount before antibody treatments could serve as viable alternatives to existing antiretroviral therapies.

Years after first acquiring HIV, between 10 and 30% of people living with the virus develop broadly neutralising antibodies that are active against a wide variety of viral strains. These antibodies can surround, or neutralise, viruses and block them from infecting other cells. They bind to and interact with different parts of HIV, which influences how effective they are at preventing further spread of the virus in the body. Similarly, how the antibodies interact with immune cells affects how long they persist in the body. Because it can take weeks for the blood concentrations of antibodies to drop by half, their longevity is potentially advantageous over having to take daily, oral ART.

The antibodies 3BNC117, 10-1074, VRC01, and PTG121 have shown the highest ability to suppress HIV in the absence of ART. However, as monotherapies (with one antibody used at a time), several studies showed that viral suppression lasted relatively short durations of between about three and ten weeks, depending on the antibody tested and number of doses given. Furthermore, when viral loads rebounded, the virus nearly always had developed resistance to the antibody tested. As a result, the authors argue that combination therapies consisting of multiple broadly neutralising antibodies to attack different parts of HIV hold the highest promise.

The combination of 3BNC117 and 10-1074 has been the most widely tested mixture, according to the authors. In one test, the combination didn’t produce persistent viral undetectability in three of four people who responded to the treatment, but the person who started the study with the lowest viral load (under 1000 copies) maintained a viral load of under 20 copies for over eight weeks. Everyone who participated in this study developed some degree of resistance to one of the two antibodies. In another trial, out of 17 people who received up to seven infusions of the same two antibodies, 13 maintained viral suppression without ART for 20 weeks and some for longer.

In summary, some antibody therapies have been shown to delay viral rebound in the absence of ART, but none have prevented it completely (although one person has maintained undetectable viral loads without ART for four years after taking an antibody treatment). Waters and her colleagues also point to other studies showing that broadly neutralising antibodies have no significant impact on reducing the size of the latent reservoir, which is required to truly eradicate HIV from someone’s body.

The authors argue that it’s still unknown how many antibodies would comprise the ideal combination to attack HIV from multiple angles. Furthermore, they add that pre-screening is required to identify whether people have an HIV strain with a pre-existing resistance to one or more of the antibodies in a therapy: a key predictor of virological failure using this type of treatment. Testing for resistance, the authors write, is a major barrier for treating HIV with broadly neutralising antibodies because it’s “technically difficult, time-consuming, costly, and impractical for widespread implementation.”

Perhaps broadly neutralising antibodies and ART could be combined to offer a long-acting therapy, the authors suggest. The European Commission has recently approved lenacapavir (Sunlenca) as an twice-per-year injectible antiretroviral. However, people taking it usually still need to pair it with daily tablets because no other HIV treatment lasts as long. Longer-acting broadly neutralising antibodies could make a better partner for lenacapavir, but the authors note that the typically high cost of new drugs would likely make a new therapy inaccessible for many.

"Broadly neutralising antibodies may have a more important role to play as a form of long-term PrEP."

The authors also argue that antibody therapies could become more relevant to populations typically excluded from clinical trails, such as pregnant people, children and adolescents, and trans populations. Of course, that would be contingent upon more clinical trials including these groups, as well as results showing beneficial outcomes.

Though beyond the scope of their article, the authors point out that broadly neutralising antibodies may have a more important role to play as a form of long-term PrEP. Injectable cabotegravir has shown the value of a longer-acting PrEP to mitigate adherence issues that arise with daily tablets. Because cabotegravir persists in the body for up to several months, after someone stops taking it, insufficient concentrations of the integrase inhibitor could linger for some time. Acquiring HIV during this period could lead to the virus developing resistance to this class of drug, which is often prescribed as first-line ART. The authors argue that if broadly neutralising antibodies become effective as long-term PrEP, a significant benefit would be that stopping it wouldn’t risk limiting HIV treatment options.

Ultimately, the authors conclude that given the current standards of ART, broadly neutralising antibodies are unlikely to be used as a first-line treatment for HIV without eliminating the need to conduct resistance screening and overcoming the barrier of maintaining long-term viral suppression. Because ART effectiveness is so high and rates of virologic failure in people taking it are so low, Waters and her colleagues write that demonstrating superior efficacy in neutralising antibodies would currently be “nigh on impossible.”