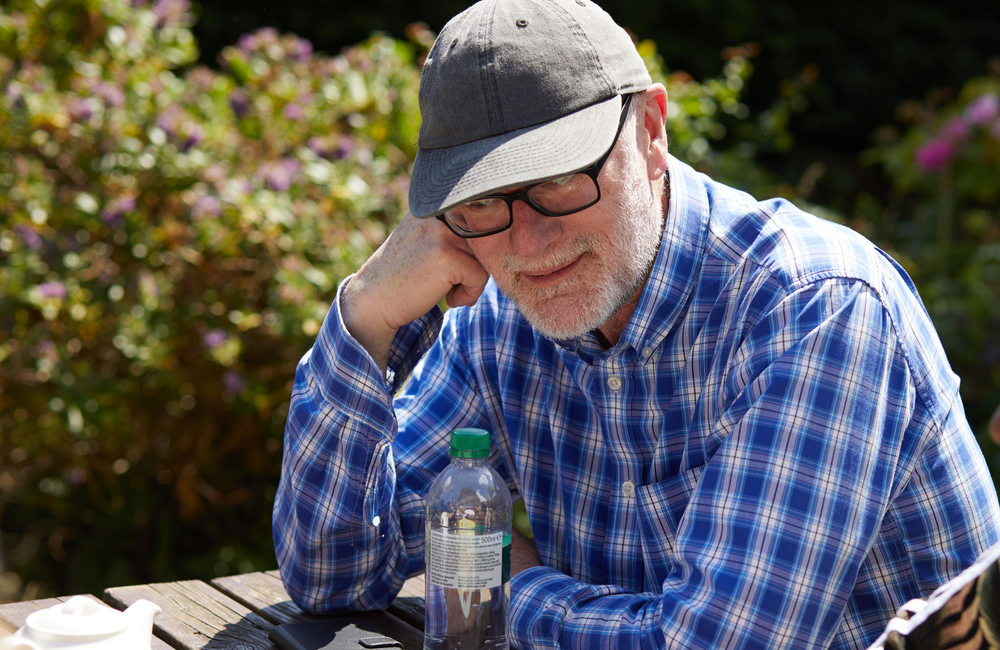 A study in The Lancet HIV of the practical and psychological burdens of HIV among gay and bisexual men in the Netherlands reveals that about a third of the participants still find that having HIV exposes them to significantly negative consequences or to a high burden of anxiety.

Ward van Bilsen from the Public Health Service of Amsterdam and colleagues conducted their study in two halves. In the first, 18 gay and bisexual men who were diagnosed with HIV between 2014 and 2018 took part in in-depth interviews about how HIV affected many aspects of their lives: their health and health care, their emotional health, sex and relationships, disclosure, social effects, and their general view of having HIV.

These interviews were then used to generate the questions that went into a questionnaire. This was disseminated on gay contact sites (Grindr and PlanetRomeo), through the social media page of the national HIV organisation SoaAIDS, and via a social influencer’s Instagram account. Men diagnosed in 2019 and 2020 were excluded, as the in-depth interviews showed that the period of adjustment to having HIV produced a very different set of worries, and the researchers were seeking insight into the long-term psychosocial implications of having HIV.

Many questions in the online survey asked men to rate their feelings on a seven-point scale either:

Which aspects of living with HIV were most burdensome?

The aspects of living with HIV that were most often rated as burdens by respondents were disclosure of HIV status, and sex and relationships. The dilemma of disclosure was underlined by the fact that the researchers asked twin questions: one concerning worry about the consequences of disclosing one’s HIV status, and another about worry about the consequences of not disclosing, and having to keep it a secret?

Once respondents were in a sexual relationship with a steady partner, HIV did not impact on the quality of sex. But 41% said that they had experienced significantly more difficulty in getting into a steady relationship in the first place because of HIV. Nearly a third also said that they worried about HIV negatively impacting their bonds with family or friends.

The reason for what appears to be a state of unwilling secrecy among a lot of the respondents seems to be a lack of trust in others to respond positively to disclosure. A majority – 55% – said that they expected other gay and bisexual men who were HIV negative to have ‘little insight’ into what it was like to live with HIV. The same question was not asked of non-gay contacts, but one would presume at least as many respondents would feel the same about them.

These issues of disclosure and openness seemed to be the main reason why only 23% of respondents found that the general experience of having HIV was not psychologically burdensome. Nearly a half (46%) said they experienced ‘medium’ levels of anxiety about having HIV and 31% said it was highly burdensome to them.

As a result, respondents continued to long for a cure. Although 68% said they generally felt a state of ‘acceptance’ of their HIV, nearly half said it would be a relief if they did not have to go to hospital regularly, two-thirds said they would welcome not having to take antiretroviral therapy any more, and 82% said they would be relieved if a cure for HIV was found.

Did the burden of HIV change over time?

The men diagnosed pre-ART were more likely to have experienced side effects of ART (66%, compared to 59% among those in the 'complex ART' era and 45% in the 'simple ART' era. However, although there was broad agreement that side effects were burdensome, with an average score of 4.8 on the seven-point scale, and the longest-diagnosed were neither more nor less likely to feel that way.

This variation with duration of diagnosis fell into two groups. For some issues, such as concerns about being seen to take ART, the burden of worry was considerably lower in the long-term diagnosed; for other issues, such as disclosure, things were better in people who had lived with HIV for longer – but only slightly so.

Just as interesting were the scores that did not vary over time at all: for instance, agreement that the discovery of an HIV cure would be a relief was uniform, and extremely high in all diagnosis groups (average score, 6.3). Although this was not such a commonly expressed feeling, people were just as likely to have low expectations of HIV-negative men’s insight into HIV, regardless of their date of diagnosis (average score, 2.7).

Other burdens that did not vary by time-of-diagnosis group included actual experiences of discrimination or of being rejected by sexual partners, and worry about the impact of HIV on one’s bond with family and friends – though 82% found that the actual quality of their relationships did not change over time and 11% found they even improved.

The researchers also sorted the respondents into three groups according to whether they generally gave answers which scored 1-2 (low burden), 3-5 (medium burden) or 6-7 (high burden). Men more recently diagnosed were more likely to fall into the high-burden category, but the difference was slight.

Conclusion: HIV is a psychosocial condition, not just a medical one

The researchers note that “The most prevalent and persistent burden in our study was the burden of disclosure.”

This presents a dilemma; since difficulty with disclosure is due to anticipated stigma from others, this means that being able to accept an HIV diagnosis is, for many people, often dependent of the acceptance of others. This implies that destigmatisation of HIV needs to happen within society at large, and not just within people with HIV themselves.

The researchers say: “Simply reframing HIV as a normal, chronic disease like any other, because of its ease in clinical manageability, is presently not enough to alleviate the psychosocial burden of living with HIV”. It may cause “an undesired underestimation of its burden among health professionals.”

They praise initiatives such as the 'fourth 90', which adds a measurement of quality of life in people with HIV to UNAIDS’ familiar 90-90-90 metric of diagnoses, linkage to care, and viral suppression. This year, they note, the Dutch government formally added a goal of 90% of people with HIV experiencing a good quality of life by 2030.

The document reflects the collaborative work of representatives from 10 federal departments and details more than 390 action items they will implement individually and collaboratively.
HIV.gov
26 Aug 22
Mental & emotional health & wellbeing

I’ve just spent eight days in hospital undergoing open-heart surgery. It’s been a life-changing experience, a series of revelations that showed both my strengths and my vulnerabilities. It also influenced how I view my own HIV and that of others and where I go next.
POZ
5 Aug 21
Quality of life

An effort to make quality life an official UN target may have failed, but it made an impact nonetheless.
Politico
24 Mar 21
More editors' picks