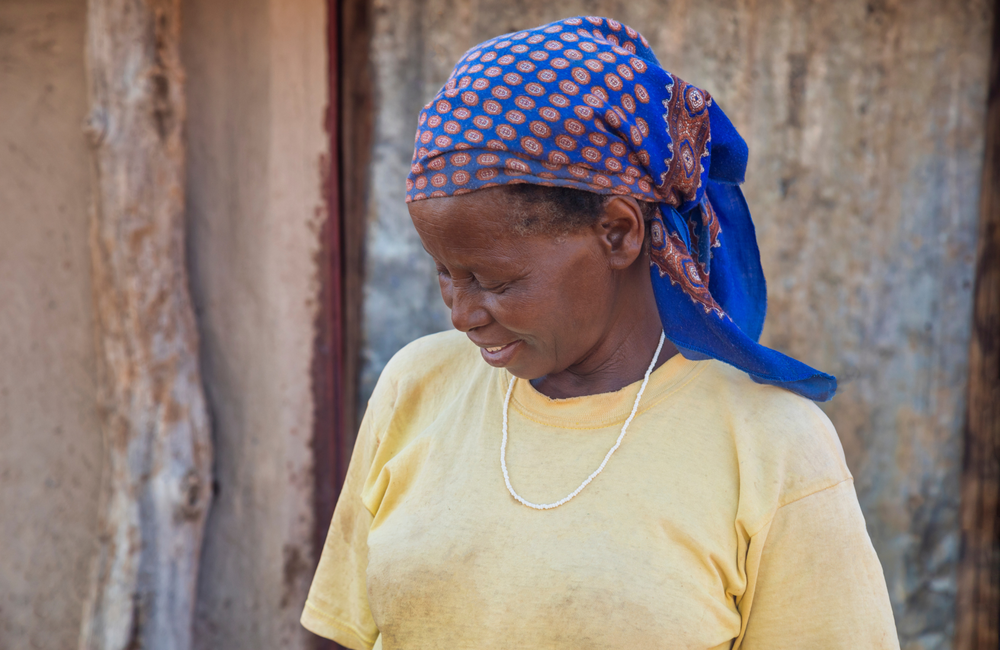 Lucian Coman/Shutterstock.com. Image is for illustrative purposes only.

The large-scale roll-out of antiretroviral therapy in sub-Saharan Africa has led to a longer life expectancy among people with HIV, most of whom are now ageing. However, one of the unanswered questions, in a context where the benefits of antiretroviral therapy might be unevenly distributed, is the extent to which these benefits are seen in individuals not achieving viral suppression.

This knowledge gap brought an international partnership of researchers, led by Dr Collin Payne from the Australian National University, to examine how both HIV and viral suppression lead to differences in life expectancy and in disability-free life expectancy among people who are ageing with HIV in South Africa.

Daily tasks that are key to person’s ability to take care of themselves, including eating, bathing, dressing, using the toilet, controlling bladder and bowels, and getting out of bed or a chair without assistance.

The investigators used data from The Health and Ageing in Africa: a Longitudinal Study of an INDEPTH (HAALSI) community, a major population-based cohort study which is ongoing in rural parts of the Mpumalanga province of South Africa, where HIV prevalence can be as high as 15%. More precisely, Payne and colleagues analysed data from people aged over 40 who were interviewed at baseline (2014-2015) and follow-up (2018-2019) of the HAALSI study, or had died between these two survey periods, to compare life expectancy, but also life expectancy without disability in people who had or did not have HIV.

The primary measure of disability was based on respondents’ self-reported Activities of Daily Living (ADL) which are fundamental skills required to independently care for oneself. People who have difficulty with any one of the six skills (eating, bathing, mobility, etc.) are considered disabled.

In total, 4,322 individuals were eligible for the study: 54% were women and 46% were men. Of the entire cohort, 23% were HIV-positive. On average, respondents with HIV were younger and slightly less likely to report disability than their HIV-negative counterparts. Of the respondents with HIV, 59% were virally suppressed and 41% were not (i.e a viral load of at least 200 copies).

The study found that at age 45, an HIV-negative man could expect to live to the age of 72, which translates into almost seven years longer than the life expectancy of a man with HIV. However, behind this grouping by HIV status alone, analysis of viral suppression revealed other realities:

For both women and men, the trends in life expectancy by HIV status and viral load at age 65 were similar, but due to the overall lower remaining life expectancy at that age, the magnitude of differences was smaller.

The first take-home message from this study is that HIV viral suppression under antiretroviral therapy is key to prolonging life in South Africa.

The second is that people with HIV’s control over their viral load has a substantial positive impact on health and wellbeing later in life. In an African context where social and health services are extremely weak, this may have significant positive implications.

However, a commentary published alongside the study calls for caution so as to not suggest that people with HIV viral suppression have a life expectancy and a disability-free life expectancy equal to those in HIV-negative individuals. Dr Jepchirchir Kiplagat and Professor Amy Justice point to a previous US study in which some people with HIV had a similar life expectancy to the general population, but major co-morbidities at a much younger age.

They also highlight that the South African study was done in a population with low HIV care retention rates and the lowest viral suppression rates in the country, and that life expectancy in the study sample was lower than the South African average. Therefore, those respondents with viral suppression “might be exceptionally healthy individuals: with more socio-economic resources, better nutrition, lower alcohol consumption and less tuberculosis than those with detectable virus (and, possibly, even than those without HIV). The study might be attributing differences in survival and disability-free survival partly due to these comorbid factors to detectable virus versus undetectable virus.”

This is not to underestimate the significance of the study. As Payne  and colleagues say: "These results highlight the tremendous benefits of ART for population health in high-HIV-prevalence contexts and reinforce the need for continued work in making ART treatment accessible to ageing populations."