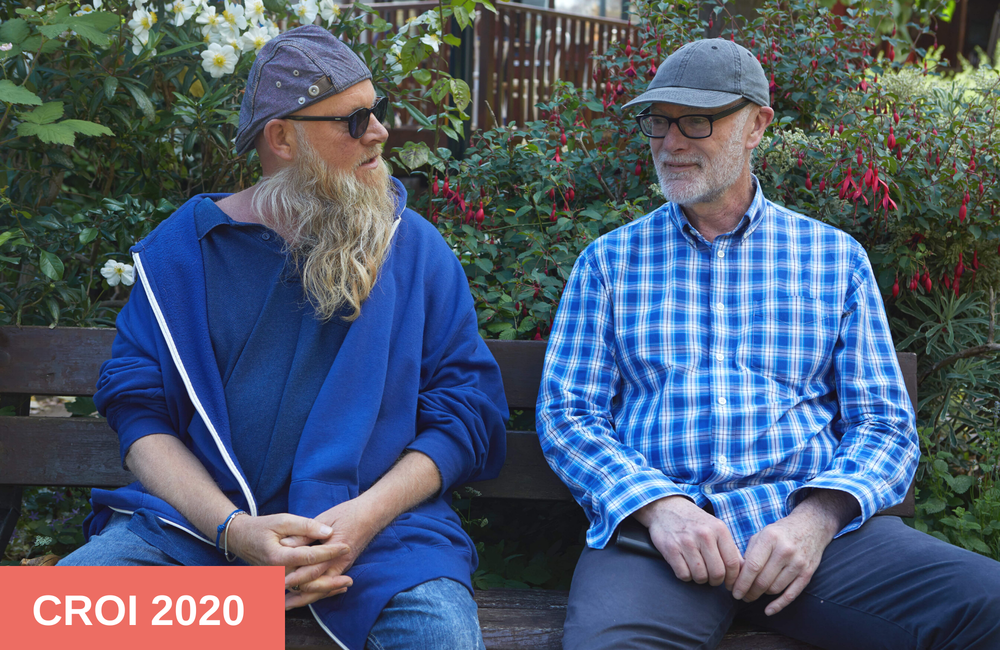 “We were excited about the finding that there was no difference in lifespan for people who initiated ART at a high CD4 count, but we were surprised by how wide the gap is in the number of co-morbidity-free years people live,” Dr Julia Marcus of the Harvard Medical School told the Conference on Retroviruses and Opportunistic Infections (CROI 2020) earlier this week.

The aim of her study was to quantify the gap in overall lifespan and co-morbidity-free years of people living with and without HIV.

This US study looked specifically at people who had access to healthcare – all participants were enrolled in Kaiser Permanente, an integrated provider of health insurance and medical care in California, Virginia, Maryland and the District of Columbia.

The participants’ mean age was 41; the vast majority were men (88%); 45% were white, 25% black, 24% Latinx and 5% Asian. As each person with HIV was matched with ten HIV-negative members according to age, gender, ethnicity and year enrolled, the HIV-positive and HIV-negative groups were identical in these respects. As members of the same health insurance provider, the two groups also had similar access to healthcare.

In terms of HIV-specific characteristics, only 18% of those living with HIV had already started HIV treatment when they joined the cohort, most likely reflecting the fact that data collection began in the year 2000. A further 64% started treatment during follow-up and only 29% had a CD4 cell count over 500 when they did so.

Reflecting the epidemiology of HIV in the US, 70% of the HIV-positive participants had acquired HIV through sex between men, 20% through heterosexual sex and 8% through injecting drug use. Equivalent data are not available for the HIV-negative participants and in this respect the HIV-positive and HIV-negative groups are unlikely to be evenly matched.

The results showed a steadily increasing life expectancy for people with HIV over the study period, 2000 to 2016. Whereas in the year 2000 people with HIV were, on average, expected to live 22 fewer years than HIV-negative people in the cohort, by 2016 this had narrowed to nine fewer years.

And if the person with HIV started ART with a CD4 count above 500, they would be expected to live to the age of 87 – a little longer than those without HIV.

How many years in good health?

The researchers deepened the analysis to consider people’s health as they got older. They checked the Kaiser Permanente database for diagnoses, test results and prescriptions indicating chronic liver disease (including hepatitis B or C), chronic kidney disease, chronic lung disease, cardiovascular disease, diabetes or cancer.

They found that people with HIV live substantially fewer healthy years than people without HIV. In the period 2014 to 2016, the HIV-positive 21 year old was predicted to be living without any of the mentioned health problems to the age of 36, whereas their HIV-negative peer would do so to the age of 52.

The onset of liver disease occurred 24 years earlier for people with HIV, kidney disease 17 years earlier and lung disease 16 years earlier. Slightly more encouragingly, the gap did narrow for diabetes, cancer and cardiovascular disease (an eight- or nine-year gap for each).

Taking HIV treatment promptly, before significant damage to the immune system, did not seem to make much difference. Even if the 21 year old with HIV started treatment with a CD4 count above 500, the onset of co-morbidities was predicted for the age of 34 – 16 years before a person without HIV. An improvement was seen for cancer and cardiovascular disease, but not the other co-morbidities.

The study results may be generalisable to the broader population of HIV-positive people who have private health insurance in the United States. However, a limitation of the study is that the participants were mostly men.

Another potential limitation with this – and many similar studies – is that people living with HIV tend to see their doctors regularly and be screened more often than other people. As a result, chronic health conditions may be diagnosed at an earlier age.