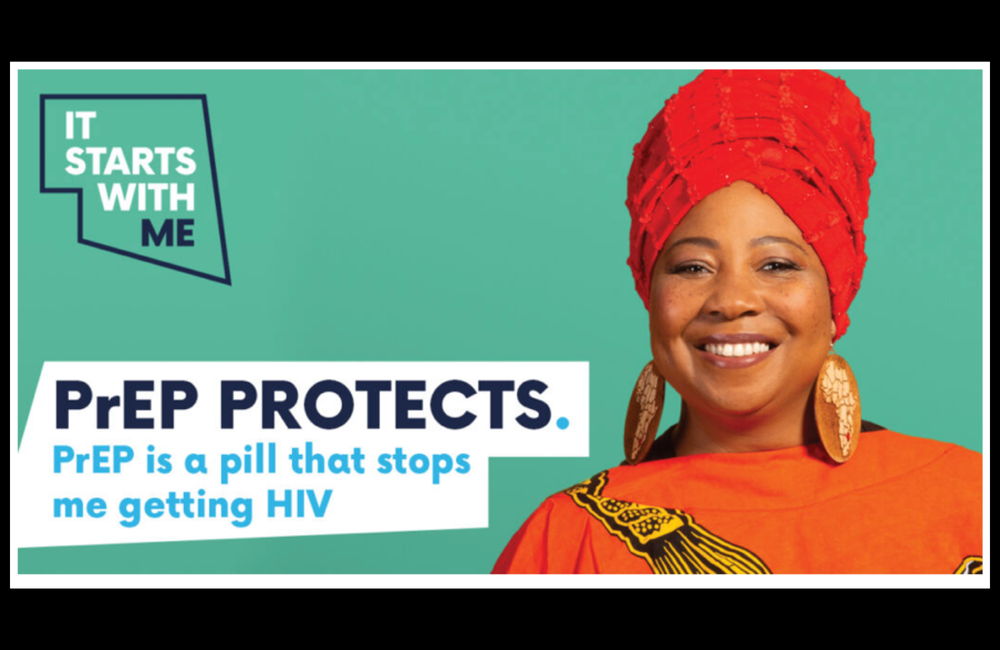 Data from HIV Prevention England and the Terrence Higgins Trust show much lower levels of knowledge about HIV pre-exposure prophylaxis (PrEP) in people of Black African origin living in England than there is among gay and bisexual men, despite continuing high levels of risk behaviour and a much higher prevalence of HIV than people from other ethnic minorities. Chamut Kifetew told the recent joint conference of the British HIV Association and the British Association for Sexual Health and HIV about the impact of a short educational campaign, PrEP Protects, and responses to its self-assessment tool.

In developing the campaign, Kifetew said, she and her team had found very little previous research on the attitudes of UK Black Africans towards PrEP: “It really shocked us,” she said. What little research there has been showed low levels of awareness, as in this survey among women in London and Glasgow.

The PrEP Protects campaign started in mid-October, engaging people through social media, influencers and digital advertising. In its two-month run, 80,000 viewed the campaign's information page on PrEP, 67,800 clicked through to the videos and other informational graphics on the website and its YouTube channel, and 1254 people took the PrEP self-assessment tool (still available here). Research prior to the campaign had shown that potential viewers trusted information given to them by a Black health professional and so Doctors Vanessa Apea and Michael Brady took part in a couple of the informational videos.

Although viewers of the videos were invited to comment publicly, few felt comfortable doing so. But many sent private messages asking about the effectiveness of PrEP, its side effects and so on.

One interesting illustration of the general lack of awareness of PrEP was that a number of viewers sent in comments to “correct” the campaign’s information, assuming they had meant to talk about post-exposure prophylaxis (PEP) and had got their facts wrong: “You have to take it after sex, within 72 hours” was a typical one. Others were not aware it was available for free on the NHS and confidently asserted that it cost at least £30 a month.

Inevitably there were a number of negative and stigmatising comments: “You maybe won’t get AIDS, you’ll get syphilis”, said one. Another asked: “Are you a prostitute to need this?”

Of the 1254 people who took part in the PrEP self-assessment tool and specified their gender, 902 were men (including seven trans men) and 346 were women (including five trans women).

Interestingly, only 29% of respondents specified their ethnicity when asked. Of those who did, 68% were Black African, 19% White, 7% Black of other origin (e.g. Caribbean), and 6% of other non-White ethnicity.

This was despite the fact that, perhaps even more remarkably, 100% of Black African respondents said they did not know the HIV status of their partner or partners. In contrast, 58% of gay men did not know, 33% said their primary partner was HIV negative, 7% HIV positive but virally undetectable, and 2% HIV positive and virally unsuppressed.

Respondents were also asked if their partner or partners came from a group at higher risk of HIV and specified what groups these were, including other people from high-prevalence African countries. Sixty-eight per cent of respondents said they did have at least one partner from a higher risk group, and 76% of the women did. 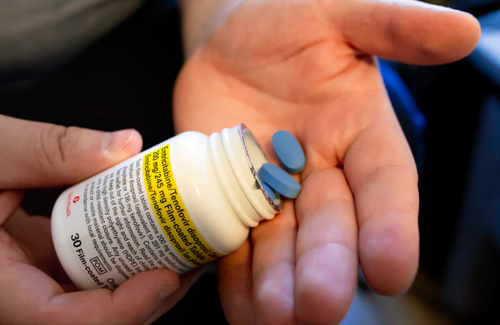 Kifetew noted that the COVID situation had prohibited face-to-face meetings and workshops to promote the campaign – something that previous HIV prevention campaigns show that Black Africans tend to prefer to internet interventions. However, she said that it did appear to reach its target population and showed that a considerable proportion continued to be at risk of HIV and would benefit from PrEP. She urged further research into the HIV prevention knowledge and needs of Black Africans in the UK and for health services to consider how to address these needs.

The HIV groups were responding to a statement that criticised the Ministry of Health’s plans to provide PrEP for free in several selected public health clinics in states with high HIV prevalence from January 2023.
CodeBlue
7 Dec 22
PrEP programmes & uptake