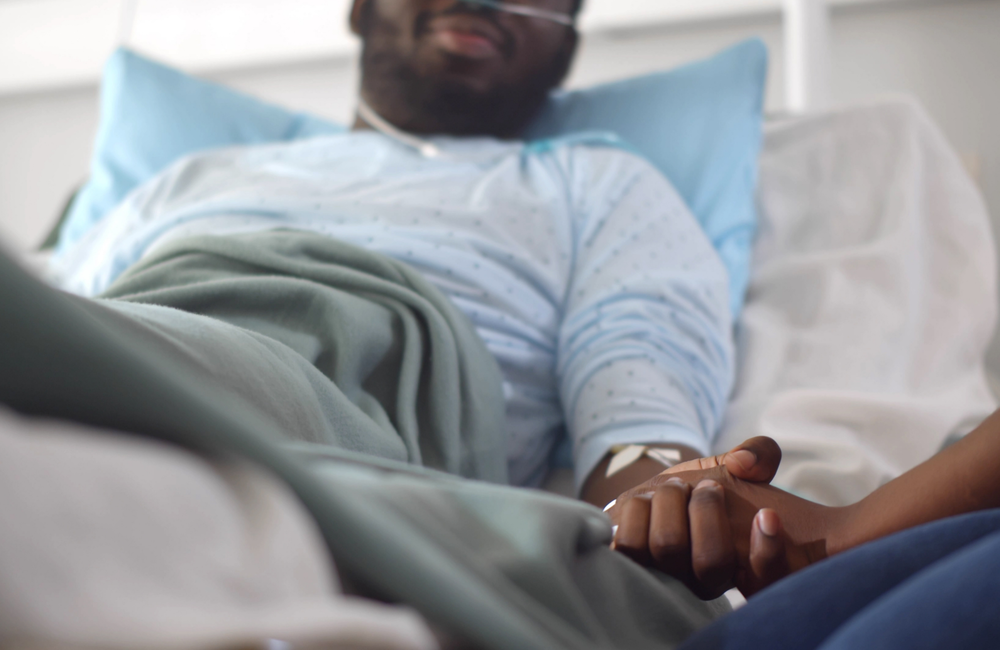 Though neither study pinpointed the reason for these disparities, both provide more evidence that Black people experience inequities in the US healthcare system.

Racial disparities in the US surrounding PrEP use, antiretroviral therapy, and less consistent HIV care have been ongoing issues for years. The result is that, in 2019, Black Americans comprised just 13% of the US population but 42% of new HIV diagnoses and 43% of deaths. Furthermore, Black gay and bisexual men are more impacted by HIV than any other group in the US.

Dr Sheena Knights and colleagues investigated racial and ethnic differences in Kaposi’s sarcoma mortality, as well as the risk factors associated with death. The researchers reviewed medical records between 2009 and 2018 from a single hospital network that provides care to more than 6000 people with HIV in Dallas, Texas.

Their cohort included 262 people with Kaposi’s sarcoma, most of whom were men (95%) and gay or bisexual (78%). The group was ethnically diverse with about 35% Black people, 35% Hispanic people and about 30% White people.

Although the authors expected lower engagement with health care for Black people compared to others, their results indicated poor engagement across ethnicities. Less than 31% of people with Kaposi’s sarcoma, regardless of ethnicity, had two or more HIV clinical visits in the 12 months before they were diagnosed with the cancer. Furthermore, poor antiretroviral therapy adherence existed across ethnicities (32% of Black people included in the cohort were taking it compared to 30% of Hispanic people and 29% of White people). Accordingly, the percentage of people with CD4 counts below 50 was high (63% of Black people, 54% of Hispanic people, and 62% of White people). However, low CD4 count was not found to be a statistically significant mortality risk factor for Kaposi’s sarcoma.

Both sets of researchers recommended further work to identify root causes that could explain why Black men experienced inequities associated with cancer.

Knights and colleagues stated that higher mortality of Kaposi’s sarcoma could have been because Black people presented with more advanced stages when first diagnosed. Although the authors did not hypothesise why that occurred, it’s possible structural barriers impeded access to or affected the quality of health care the Black people in their cohort received.

Most large clusters of HIV transmission taking place in the United States occur among men who have sex with men, many of whom are minorities, according to a CDC report.
Infectious Disease Special Edition
31 Oct 22
Improving HIV care

A study presented at IDWeek shows that improving the current HIV care continuum would add years to the lifespan of Black MSM who acquire HIV, and that starts with addressing structural disparities.
TheBodyPro
24 Oct 22
Monkeypox

Black Americans are still not receiving as many MPV vaccine doses as White Americans. This disparity is an inevitable outcome of a broken health care system, experts say — and it could have been avoided if queer people of color were prioritized first in MPV vaccination efforts, and if lessons learned from the COVID-19 were applied.
The 19th
20 Oct 22
Ethnic & cultural minorities

Latinos with HIV are facing stigma and discrimination due to their diagnosis, making it harder for them to receive adequate care, according to CDC data released Thursday.
Axios
14 Oct 22
More editors' picks