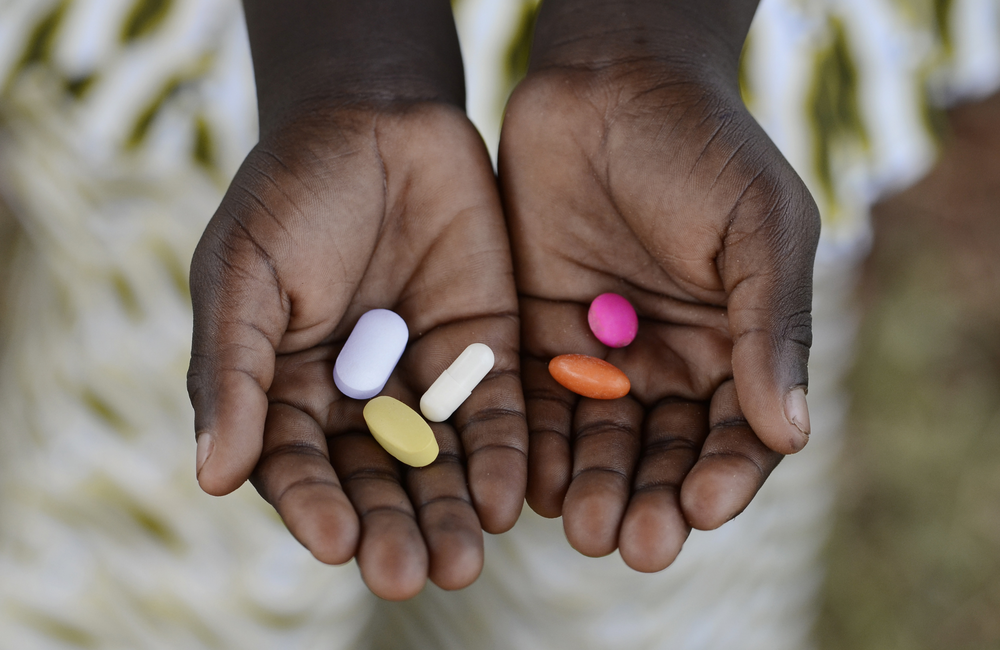 There’s no evidence of an improvement in the capacity of HIV treatment programmes in sub-Saharan Africa to promptly identify treatment failure and to switch patients to second-line antiretroviral therapy (ART), according to a review of 36 observational studies. On average, CD4 counts have already fallen below 200 when treatment failure is recognised and patients wait a further 17 months before changing treatment. Outcomes did not improve between 2009 to 2020, Kerlly Bernabé and colleagues report in the journal Open Forum Infectious Diseases.

“For the individual patient receiving first-line ART in sub-Saharan Africa, the findings suggest that, if virologic failure occurs, it is likely that it will be identified in the setting of relatively advanced HIV infection, that a change to second-line ART after confirmed virologic failure will follow a substantial time delay, and that a switch to second-line ART – if available – will take place at a time of even greater immune suppression,” the authors comment. During that time, the patient will be at increased risk of disease progression, opportunistic infections, drug resistance, HIV transmission and death.

The researchers conducted a systematic review to identify studies from sub-Saharan Africa which reported on CD4 count at the time of virological failure or of switching to second-line drugs. Studies which selected patients according to CD4 count thresholds, drug resistance or illnesses were excluded, as were randomised controlled trials (since the researchers were interested in the conditions of routine care). Although studies published since 2002 were eligible, in fact all the identified studies were published between 2009 and 2020.

The 36 studies included over 14,000 people living with HIV. While they covered 15 countries, South Africa, Uganda and Nigeria were over-represented with ten, five and four studies respectively. Half the studies reported on dedicated ART clinics and around a third covered hospital-based clinics; over half were in urban areas.

There were 26 studies with data on CD4 count at virological failure (defined as two consecutive viral loads over 1000 in 16 studies, and as a single viral load measure over 1000 in ten studies). The average CD4 count when failure was identified was 187, with no improvement over time. In only four studies was the average over 300 and in no studies was it greater than 400.

Ten studies from five countries had data on people switching to a new ART regimen. By this stage, average CD4 count was 108 and in no study was it higher than 250.

In eight studies with data on time from confirmed virological failure to new ART regimen, the delay was 530 days (17 months). In four studies, the average was between six months and a year, in two studies between one and two years, and in two studies it was between two and three years.

While there was a slight improvement over time in CD4 count at treatment switch (an extra 10 CD4 cells per year), there was no change in how long patients had to wait.

The authors identify possible causes for delayed diagnosis and management of virological failure:

They note promising results from studies in which nurses have been given responsibility for managing virological failure and have had access to point-of-care testing with the Xpert assay.

“Prolonged virologic failure poses a threat to patients with HIV infection in Africa largely because, under current conditions, it is unlikely to be recognized until late in HIV disease and is compounded by a substantial delay prior to second-line ART switch,” they conclude.