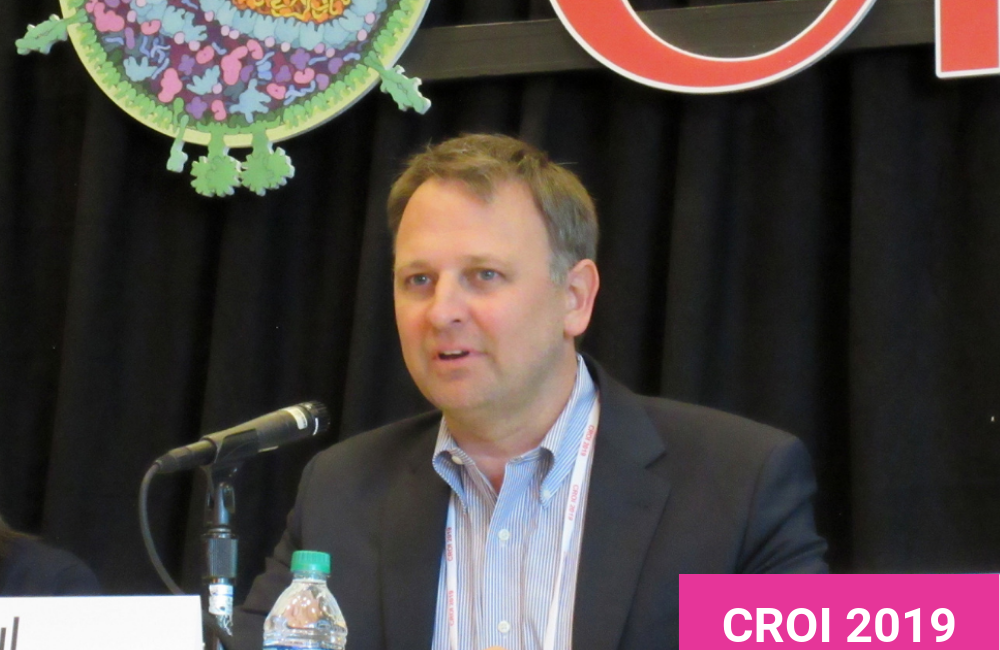 Same-day provision of results from a point-of-care viral load test – rather than waiting weeks for laboratory results to be collected – resulted in a 14% improvement in virological suppression and retention in care in a public clinic in South Africa. This is the first randomised controlled trial to test the impact of rapid, point-of-care viral load testing and was presented at the Conference on Retroviruses and Opportunistic Infections (CROI 2019) in Seattle today.

Dr Paul Drain of the University of Washington said that delays in obtaining laboratory test results in resource-limited settings present challenges for monitoring HIV treatment. Individuals with sub-optimal results need to be recalled for another clinic appointment, but the patients who find adherence challenging are sometimes also the patients who do not immediately respond to such requests.

If viral load results are available while the patient is still in the clinic, any problems can be quickly identified and supportive interventions can be offered immediately.

The study’s hypothesis was that rapid HIV viral load testing, implemented by nurses, is an effective and cost-efficient strategy for management of chronic HIV infection in the majority of patients, thereby allowing more resources to be directed towards the minority of patients who need greater attention.

This open-label, randomised controlled trial was conducted in one public clinic in Durban. Patients were recruited to the study six months after initiating antiretroviral therapy (ART) – the clinic visit when viral load is measured for the first time.

In the intervention arm, patients received point-of-care testing with the Xpert assay and same-day counselling. If they were virologically suppressed and clinically stable, their care was transferred from a professional nurse (a nurse with four years of training) to an enrolled nurse (two years of training).

Those randomised to receive the standard of care had laboratory viral load testing and care from a professional nurse.

The 390 study participants’ mean age was 33 years, 60% were female, a third had been diagnosed for more than a year and their median CD4 count at enrolment was 468 cells/mm3. Over half lived more than five kilometres from the clinic.

The study’s primary outcome was a composite of retention in care and viral suppression below 200 copies/ml, 12 months after study entry. This was achieved by 89.7% (175 of 195 participants) in the intervention arm and 75.9% (148 of 195 participants) in the standard-of-care arm. This amounts to an increase of 13.9% (p = 0.0004). Whereas the study was designed to show the non-inferiority of the intervention, it actually demonstrated superiority.

Taking the two components separately, retention in care was increased by 7.7% and virological suppression by 10.3%. Both these differences were statistically significant.

While the laboratory viral load results were usually entered onto the health system within two days, it took much longer for them to be communicated to the patient – a median of 28 days. A quarter of patients got their results over 54 days later and 18.5% never received them.

While it takes around two hours for the Xpert point-of-care results to become available (improvements in the technology could bring this down), the overall length of the clinic visits of around two and a half hours was comparable in both arms. For those in the standard-of-care arm, the wait to have blood drawn was long.

The total cost for each test (the assay, staff time, consumables) was actually lower for the point-of-care ($21.53) than the laboratory test ($25.98).

One year after starting ART, stable patients can transfer into a community-based ART delivery programme. More patients did so in the intervention arm (60% vs 27%), and did so much sooner (median 168 days after study entry vs 261 days).

In qualitative interviews, patients said they liked getting real-time feedback on their adherence and having problems dealt with quickly:

“It’s a good method because they take bloods from you and you wait for your viral load results, and you know whether the treatment works.”

“What is good about POC testing is that you leave knowing that you need to fix that issue, if there is anything to fix.”