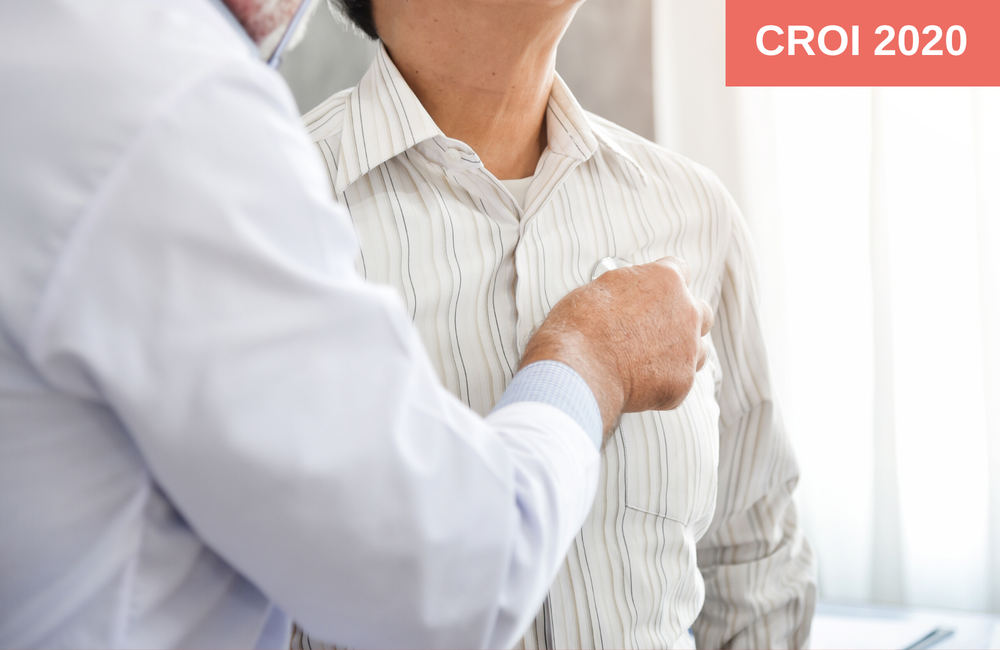 People living with HIV under the age of 50 lose lung function faster than HIV-negative people, a review of a large US cohort has shown. People with a previous low CD4 cell count also had faster declines in lung function.

The findings were presented at the 2020 Conference on Retroviruses and Opportunistic Infections. Conference presentations are taking place online to minimise the risk of coronavirus transmission.

Lung function can decline for a variety of reasons. Lung function declines in everyone as they age but smokers and people who are obese will suffer greater declines in lung function. Asthma and chronic obstructive pulmonary disease (COPD) are the most common forms of lung disease, but many conditions can cause loss of lung function.

COPD refers to chronic obstructive bronchitis and emphysema. These conditions limit the flow of air into the lungs and the uptake of oxygen from the lungs into the bloodstream, leading to coughing, shortness of breath and wheezing. COPD is a progressive condition and smoking is the most common cause.

To investigate the impact of HIV-related factors on lung function, researchers from Johns Hopkins University Bloomberg School of Public Health and the University of North Carolina at Chapel Hill designed a longitudinal cohort study (SHIELD, Study of HIV Infection in the Etiology of Lung Disease). The study recruited 2216 participants (1168 HIV negative) with a median age of 50 years. Two-thirds were male, 85% were black and 79% were current smokers with an average of 19 pack-years of smoking history at baseline.

The rate of decline did not differ in over-50s between HIV-positive and HIV-negative people. 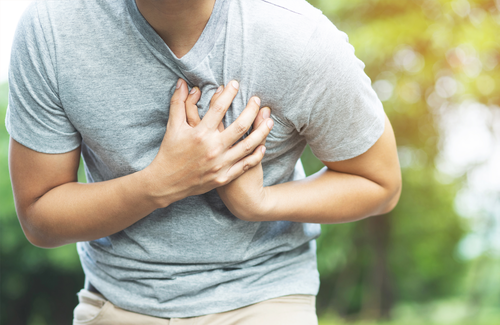 The findings suggest that arresting damage to lung function in people with HIV needs to begin early, with smoking cessation a priority.