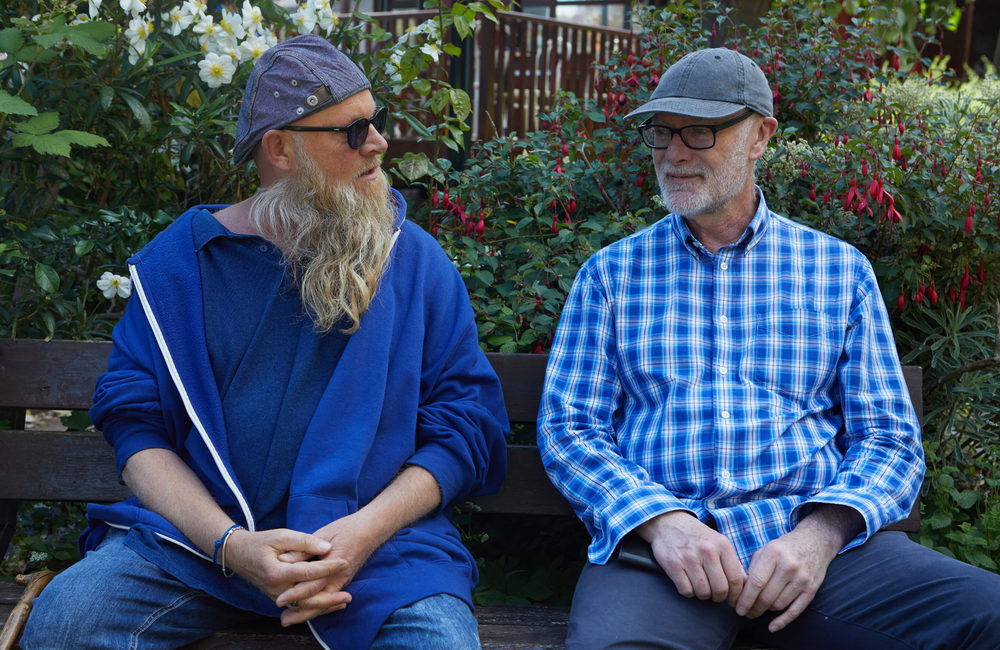 An enormous quantity of important and fascinating HIV research is presented each year at the Conference on Retroviruses and Opportunistic Infections (CROI). We have published almost 40 news articles from this year’s conference. As it is hard for anyone to keep up, here is a round-up of the news on ageing and associated health problems in the people living with HIV from the conference.

HIV-positive people who start HIV treatment promptly and have good access to medical care have the same life expectancy as their HIV-negative peers, but they live with additional health problems for many of those years. In an American study, they had major co-morbidities an average of 16 years earlier than HIV-negative people.

Patients with cancer who were living with HIV had increased epigenetic age—a type of biological age defined by DNA methylation patterns—compared with patients with cancer without HIV, according to a new study.
Medical Xpress
21 Nov 22
Cardiovascular disease

Two years on from the launch of the Global strategy to accelerate the elimination of cervical cancer, and documentation of the higher risk for cervical cancer that women living with HIV face, progress is being made on all fronts.
World Health Organization
17 Nov 22
Government, leadership & policy

The UK is facing criticism for its decision to reduce the amount of money it donates to the Global Fund, which exists to fight three of the world’s deadliest diseases: AIDS, tuberculosis and malaria. The UK’s donation is a reduction from the £1.4bn it gave in 2019 and falls short of the £1.82bn the Global Fund was hoping it would pledge.
Gay Times
14 Nov 22
Monkeypox

Monkeypox, though often mild, may be severe and even fatal in immunocompromised individuals, particularly those with untreated AIDS, according to a Centers for Disease Control and Prevention (CDC) study in Morbidity and Mortality Weekly Report.
Medscape (requires free registration)
10 Nov 22
More editors' picks