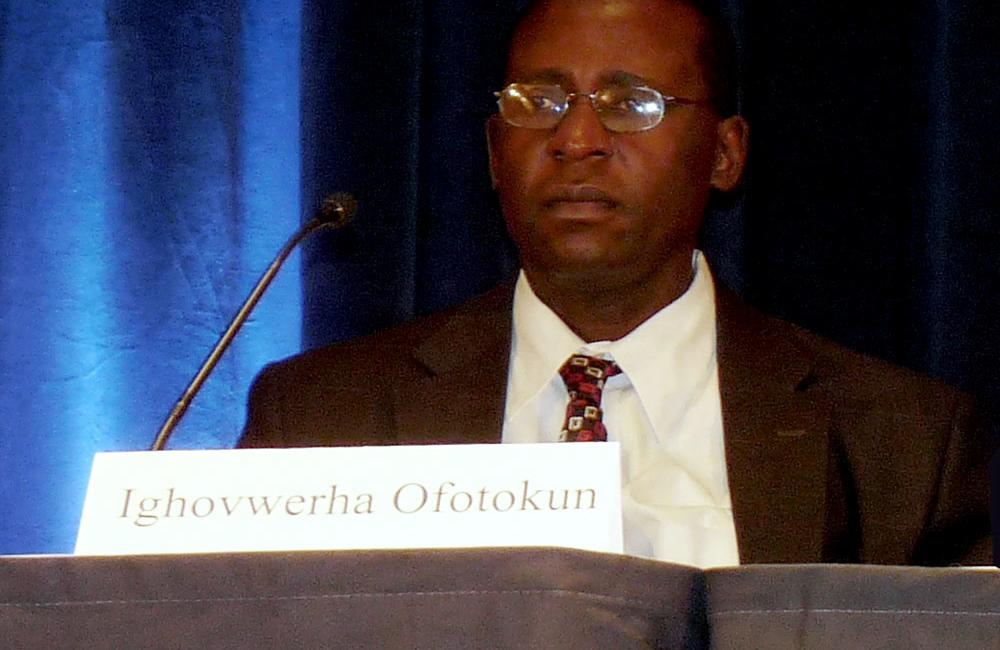 Immune recovery and T-cell restoration may play a key role in bone loss that occurs very soon after starting antiretroviral therapy, according to a small study presented on Tuesday at the 18th Conference on Retroviruses and Opportunistic Infections (CROI), taking place this week in Boston.

A growing body of evidence shows that bone loss commonly occurs after starting HIV treatment. This has been linked to specific drugs, in particular tenofovir (Viread), but also appears to be an effect of antiretroviral therapy (ART) more generally. Most research has looked at bone loss over time, however, and there are few data about changes immediately after starting therapy.

Ighovwerha Ofotokun, from Emory University in Atlanta, and colleagues, performed human and animal studies to evaluate when ART-related bone loss occurs and what might be its underlying cause.

In many diseases inflammation and T-cell activation contribute to bone loss by altering production of cytokines, or chemical messengers that affect bone build-up and breakdown. A cytokine known as RANKL stimulates osteoclasts, the cells that break down bone and promote resorption (loss and reassimilation) of its minerals, whilst a protein called osteoprotegerin binds to RANKL and protects against bone loss.

As considerable CD4 T-cell recovery occurs during the first 12 weeks on ART, the researchers looked at bone changes during this period. Most prior studies, in contrast, have looked at bone loss after six months or more.

Their first analysis included 20 HIV-positive individuals with an average age of 40 who started antiretroviral drugs for the first time. The mean CD4 count at the beginning of treatment was quite low, at 123 cells/mm3.

Participants responded well to therapy, with all but one achieving undetectable viral load by week 24. At baseline and at weeks 2, 12 and 24, the researchers measured blood biomarkers of bone formation and resorption, namely RANKL, tumour necrosis factor alpha, osteocalcin (a protein produced by bone-building cells called osteoblasts) and CTx (a by-product of collagen breakdown).

The researchers noted a dramatic and unexpected early surge in bone resorption immediately after ART initiation. The large increase in bone loss markers was similar to changes seen in women at the menopause, Ofotokun said.

Bone loss was clearly evident by week 2 and peaked at week 12, but resorption markers remained significantly elevated at week 24. Of note, however: there was also a compensatory increase in markers of bone formation, explaining the absence of extreme bone loss.

To further explore the link between bone loss and immune reconstitution, the investigators then looked at an animal model of HIV disease reversal, using T-cell deficient mice that were given purified CD3 T-cells by adoptive transfer.

Here, too, they saw a surge in bone resorption, with CTx levels rising by more than 100%. By week 12 the mice showed reduced bone mineral density in the femur (thigh bone), tibia (shin bone) and lumbar spine. Unlike the humans, however, bone formation decreased in concert with increased resorption.

The researchers concluded that ART-related bone loss begins earlier than previously suspected after treatment initiation, driven at least in part by T-cell activation and reconstitution.

Although the data are not yet fully analysed, Ofotokun noted that there appears to be a correlation between the degree of bone resorption and magnitude of CD4 cell gains.

Some study participants took tenofovir, and the researchers are currently assessing the role of antiretroviral drug choice in early bone loss.

Knowing that bone resorption occurs so soon after starting treatment, Ofotokun suggested, may offer a window for pre-emptive interventions to prevent bone loss at the time of ART initiation.

You can also watch a webcast of the presentations made at this conference session, including the speaker Ighovwerha Ofotokun.