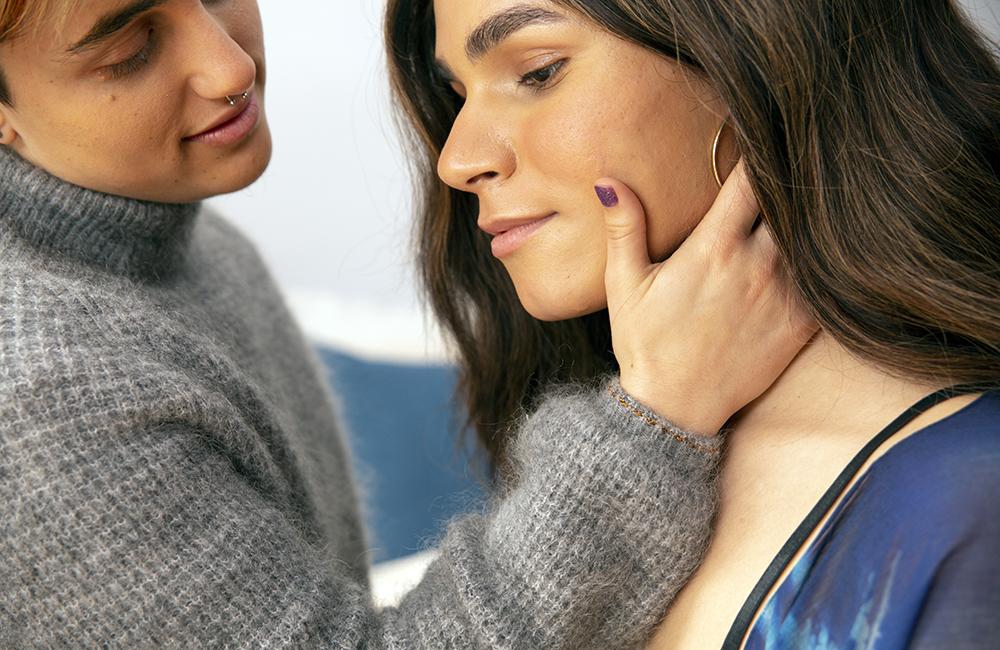 Transgender women and transfeminine nonbinary individuals suggested a number of key issues that health services need to address in order to increase the uptake of pre-exposure prophylaxis (PrEP) among transgender people. These included addressing the contextual factors associated with HIV in this community, developing more inclusive messaging and imagery, healthcare providers having an ongoing dialogue about PrEP with patients, and community mobilisation.

Dr Augustus Klein and Professor Sarit Golub of the City University of New York’s study is published in the June issue of AIDS Patient Care and STDs. Two transgender-identified research team members conducted 30 in-depth, semi-structured interviews with transgender women and transfeminine nonbinary people living in New York City, half of whom were on PrEP at the time of the interview.

All interviewees, including those not taking PrEP, were eligible for it based on the CDC’s criteria.

Programmes must be inclusive of diverse gender identities and bodies. Specifically, lumping together transfeminine individuals with cisgender men who have sex with men forces people to seek healthcare in a system that is not affirming of self-identified gender identity, as this interviewee explained:

‘‘Like when I went to a city sexual clinic, they gave me a piece of paper that said are you a man who has sex with men/trans woman. And I literally looked at them and was like: ‘Are you comparing a man and a trans woman on this piece of paper? This is completely ridiculous.’ When you put man and trans woman together, you’re already off the bat saying that these two [are] comparable. I feel like those questions impose transphobic ideas in them and a lot people are not going to want to answer these kinds of questions because, if you answer it, you may be validating this transphobic thing, but if you don’t answer it, you might not get the care that you need.’’

The questions individuals are asked about sexual risks do not accurately reflect their sexual activities or the context in which they are having sex.

‘‘Like no doctor has ever really asked me if my dick still worked or if I could top with it, unless I brought something up about it.’’

HIV prevention interventions must acknowledge and address the contextual and structural factors associated with HIV risk in this community. A lack of housing and employment opportunities forced people into situations (such as sex work) where survival is intrinsically linked to HIV risk. Being vulnerable to sexual assault was also described as a fact of life.

‘‘Not every time I have had sex have I been a willing participant. I’ve been sexually assaulted a few times. I mean, definitely when it happened, one of the first things I worried about was HIV. Now, at least I’m taking PrEP, if, god forbid, it [being sexually assaulted] were to happen again, at least it’s one less thing for me to really worry about. You know, because the chance is so miniscule [of getting HIV], if you’re taking your PrEP.’’

The research is notable for including the voices of transgender women who are taking PrEP.

Messaging needs to be transgender inclusive and gender-affirming, with imagery reflecting diversity within the transgender community. Interviewees suggested that including different types of people in campaign imagery sends messages about who would (and would not) benefit from PrEP.

Another aspect of messaging is reflecting the structural factors mentioned above. Non-PrEP users who engaged in survival sex explicitly said that they did not know if PrEP was right for them because the PrEP pamphlets they had seen did not address the issue.

Healthcare providers need to be actively engaged with patients, having ongoing (rather than one-off) discussions about PrEP. These should occur within a person’s ongoing gender-affirming healthcare, rather than requiring people to seek out PrEP related care specifically. Clinicians need to provide detailed information about PrEP so that patients can make informed decisions about whether to take it, as this interviewee explained:

“When I was asked – I mean I knew what PrEP was, I’d heard of it, but I was just asked if I was interested in PrEP. And so, if I didn’t know what it was, I would’ve just said no, not really knowing what I was being asked.’’

Community mobilisation and activism around PrEP should be bolstered. Participants spoke about the impact of friends on their willingness to use PrEP. They indicated that learning about PrEP from someone they trusted, with whom they had established relationship, and who they felt was ‘like’ them, opened the door to seek out more information and ultimately get on PrEP.