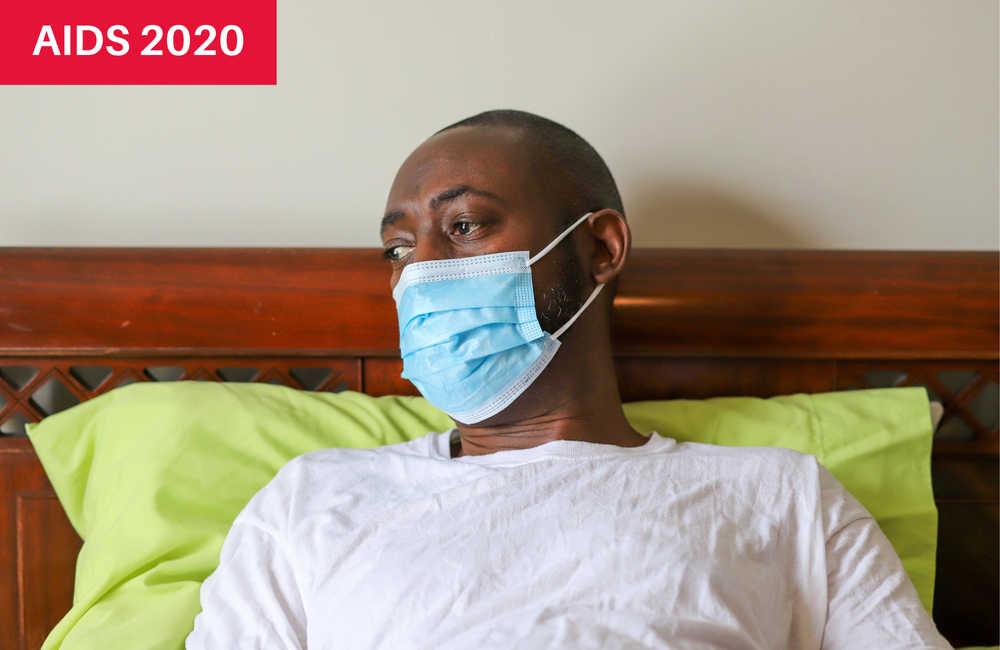 Image: Robin J Gentry/Shutterstock.com. Image is for illustrative purposes only.

"While people with HIV have higher testing rates, thus far, we have not found evidence of increased burden of positivity among those tested, nor an increased risk of severe COVID-19 outcomes by HIV status," the researchers concluded.

Studies conducted in different parts of the world have generally found that people with HIV are no more likely to contract the coronavirus (known as SARS-CoV-2) or develop severe illness than their HIV-negative counterparts. Similar COVID-19 outcomes have been observed in London and New York City. A recent study in Spain actually saw lower rates of coronavirus positivity and death among HIV-positive people taking antiretrovirals, especially tenofovir disoproxil fumarate/emtricitabine (the drugs in Truvada), leading the researchers to suggest that certain HIV drugs might have a protective effect. The main exception to date is a study from South Africa which showed increased COVID-19 mortality among people with HIV.

Aiming to shed more like on this topic, Dr Lesley Park of Stanford University School of Medicine in California and colleagues examined COVID-19 testing and outcomes among people with and without HIV in the Veterans Aging Cohort Study.

Among those tested, the cumulative SARS-CoV-2 positivity rate at the end of June was about the same: 9.7% in the HIV-positive group and 10.1% in the HIV-negative group. Both groups saw a peak in positive tests in mid-April, at around 25%.

Looking at the 253 HIV-positive and 504 HIV-negative people with COVID-19, nearly all were men and the largest proportion were in the 60 to 69 age range, followed by those age 50 to 59.

Black veterans, who made up just over half of the cohort, were about 70% more likely to contract the coronavirus than whites, while Latino veterans were about 40% more likely. This disparity was similar for people with and without HIV.

Interestingly, in both the HIV-positive and HIV-negative groups, people who currently smoked or were deemed to have a hazardous level of alcohol consumption appeared less likely to test positive for SARS-CoV-2.

Among the veterans living with HIV, about 80% were on antiretroviral treatment. The likelihood of testing positive for SARS-CoV-2 did not differ based on the use of antiretroviral therapy overall or specific classes of drugs.

COVID-19 outcomes were also similar regardless of HIV status. The study showed that 34% of HIV-positive and 35% of HIV-negative veterans with COVID-19 were hospitalised; 14% and 15%, respectively, were admitted to an intensive care unit; and 6% and 8% were intubated for mechanical ventilation. Death rates, too, were similar: 10% and 11%, respectively.

The relatively high positivity rate seen in this study may reflect the fact that SARS-CoV-2 tests have been in short supply, which has meant prioritising people with symptoms or known contacts with COVID-19 for testing. While the cohort study design adjusts for many potentially confounding factors, the researchers noted that people living with HIV, especially those with greater immune suppression, may have adhered more strictly to stay-at-home guidance than HIV-negative people.