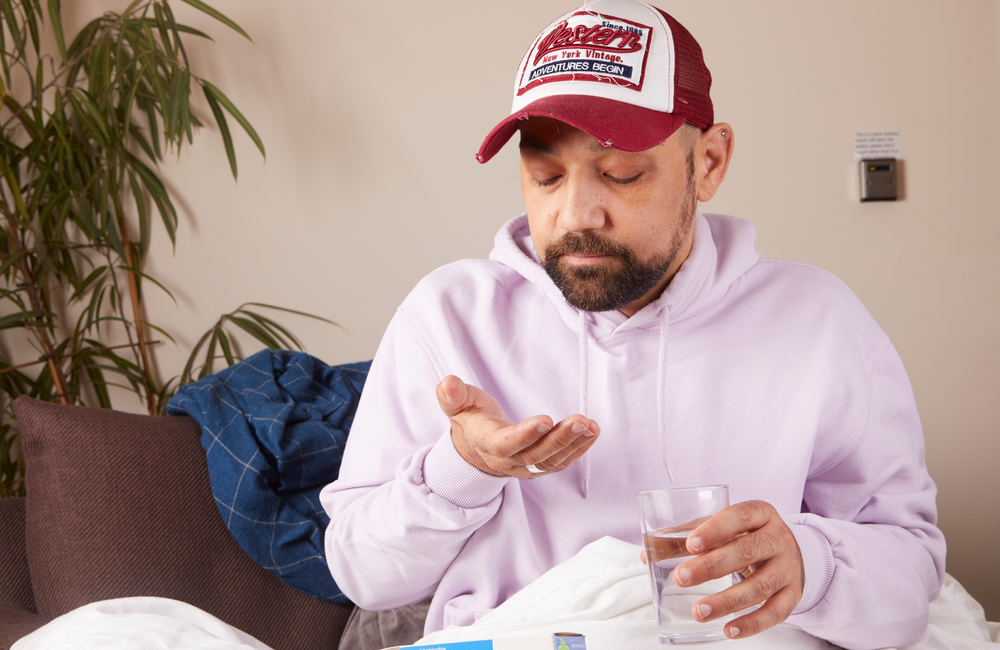 Rates of COVID-19 are lower among people with HIV taking antiretroviral therapy compared to individuals in the general population, Spanish researchers report in the online edition of the Annals of Internal Medicine. Moreover, the incidence of COVID-19 was especially low among HIV-positive individuals whose antiretroviral combination included tenofovir disoproxil fumarate (TDF).

Dr Julia del Amo and colleagues from the Spanish HIV/COVID-19 collaboration believe their findings should be further explored in studies of TDF-based HIV PrEP and in randomised COVID-19 treatment and prevention trials involving people with HIV.

However, some HIV doctors have taken to social media to express their doubts about the robustness of the study’s findings, highlighting several weaknesses in its design. Moreover, as recently reported on aidsmap.com, claims about the effectiveness of antiretrovirals, including tenofovir, against COVID-19 are backed by very weak evidence. Fewer than 250 people with HIV and COVID-19 were included in the present study and only 21 of these were taking TDF.

The majority of the accumulating evidence suggests that HIV is not a risk factor for poorer COVID-19 outcomes. Could this be due to the use of antiretroviral therapy?

In 2003, antiretrovirals were proposed as a protective factor against SARS, which is also caused by a coronavirus. The small number of cases made it impossible to draw any firm conclusions in this instance. The authors point to evidence that antiretrovirals in the nucleoside/nucleotide reverse transcriptase inhibitor class can inhibit the ability of SARS-CoV-2 (the virus that causes COVID-19 disease) to bind with human cells. Drugs in this antiretroviral class include tenofovir disoproxil fumarate (TDF), tenofovir alafenamide (TAF), abacavir, emtricitabine and lamivudine. TDF and TAF are the older and newer formulations of tenofovir respectively.

Dr del Amo and her colleagues examined COVID-19 incidence, severity (hospitalisation and intensive care unit admission) and mortality risk among antiretroviral-treated HIV-positive individuals in Spain. Findings were broken down according to the nucleoside reverse transcriptase inhibitor 'backbone' of antiretroviral regimens: abacavir/lamivudine; TAF/emtricitabine; or TDF/emtricitabine. Rates were also compared to those observed in the general Spanish population.

The overall study population consisted of 77,590 people with HIV taking antiretrovirals registered at 60 Spanish hospitals reporting COVID-19 cases between 1 February and 22 May 2020. Risks were estimated per 10,000 person years and all COVID-19 cases were laboratory confirmed.

A total of 236 antiretroviral-treated people with HIV had a laboratory-confirmed COVID-19 diagnosis – 0.3% of the total study population. At the time of the study, the diagnosis rate in the general Spanish population was 0.42%.

Among people with HIV taking antiretrovirals, the risk of COVID-19 diagnosis and hospitalisation was greater among men than women and also increased with age, especially for the over 70s. These findings reflect trends that have been observed during the COVID-19 pandemic in many settings. The mean duration of COVID-19 hospitalisation among people with HIV was seven days. This increased from four days for individuals aged between 20 and 39 years, to nine days for people over the age of 70.

"Dr del Amo believes the findings should be further explored in studies of TDF-based HIV PrEP."

It is worth noting that the confidence intervals for many of these values overlap, suggesting that the results might be due to chance. Moreover, while the investigators calculated that individuals taking TDF/emtricitabine were 57% less likely to be diagnosed and 48% less likely to be hospitalised than people taking TAF/emtricitabine, they do not report whether this difference was statistically significant.

Nobody taking TDF/emtricitabine was admitted to intensive care or died.

The investigators suggest that the lower rates of COVID-19 among people taking antiretrovirals – especially TDF – compared to the general population could be because nucleoside/nucleotide drugs disrupt the virus’s ability to infect human cells. As regards the improved outcomes seen in TDF-treated individuals relative to those taking other antiretrovirals, Dr del Amo and colleagues note that the drug has immuno-modulatory properties, dampening the production of inflammatory cytokines implicated in serious COVID-19 disease. 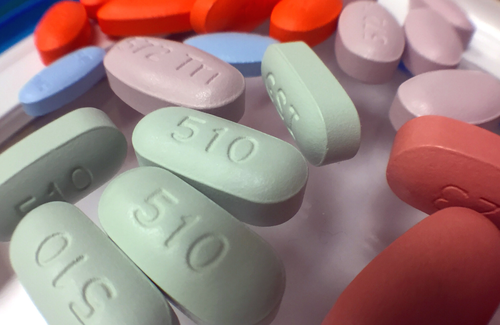 Find out more: Very weak evidence base for antiretrovirals for treatment and prevention of COVID-19, say senior HIV doctors

The study’s authors note that their findings did not take into account “residual confounding by comorbid conditions” – other factors that could have affected the results. Professor Paul Sax of Harvard Medical School used a blog post to comment on a possible relationship: "The people remaining on TDF/emtricitabine today are least likely to have many of the medical comorbidities associated with worse outcome in COVID-19 — they’re healthier at baseline. Most older people with HIV, in particular those with renal or cardiovascular disease, now receive either TAF/emtricitabine, or increasingly, a regimen that does not include either tenofovir or abacavir. The paper does not include data on these factors."

Dr Jonathan Underwood of Cardiff University also tweeted his reservations about the study’s design and cast doubt on the biological reasons for the protective effect of TDF proposed by the authors.