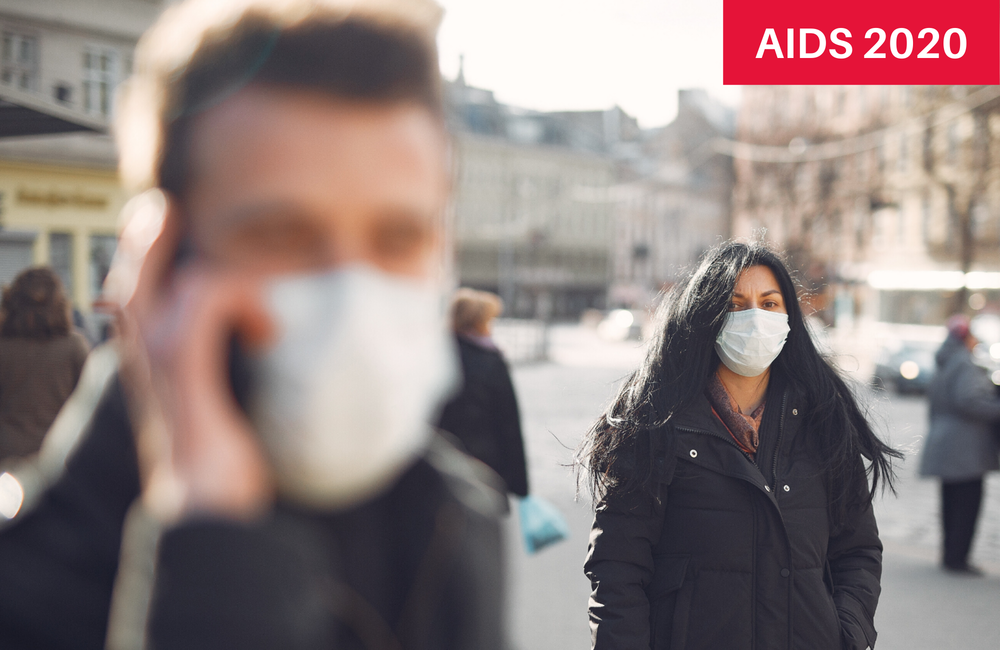 Image: Gustavo Fring/Pexels. Image is for illustrative purposes only.

People with HIV did not suffer worse outcomes after admission to hospital with COVID-19, a study of admissions at a major London hospital has reported. The findings were presented as part of the virtual 23rd International AIDS Conference (AIDS 2020) by Dr Ming Lee and colleagues at Guy’s and St Thomas’s Hospital, London.

Indeed, the study found that after controlling for age and other confounding factors, people with HIV experienced more rapid improvement in their condition or were discharged from hospital more quickly than matched HIV-negative patients.

People with HIV were viewed as a potentially vulnerable group when COVID-19 emerged, but small studies in Spain, Germany and New York have shown that people with HIV are unlikely to experience worse COVID-19 outcomes unless they have underlying conditions such as diabetes or lung disease, or severe immunosuppression.

To explore the outcomes of people living with HIV in London admitted to hospital with COVID-19, doctors at Guy’s and St Thomas’ Hospital carried out a retrospective study in which they matched 17 people with HIV admitted to hospital in March or April 2020, with a positive SARS-CoV-2 test result, to 50 HIV-negative people in a ratio of up to three to one. HIV-negative cases were matched by age, sex, test date within 7 days, and socioeconomic deprivation index (by postcode).

While most people were hospitalised because of COVID-19 symptoms, three HIV-positive and seven HIV-negative people were initially admitted for other reasons.

People with HIV had been living with diagnosed HIV infection for an average of 14.8 years, had a mean CD4 cell count of 546 and 88% had an undetectable viral load. Three were not on antiretroviral treatment; in those on treatment, the most commonly used agents included integrase inhibitors (9 out of 14) and protease inhibitors (6 out of 14). Eight were taking tenofovir (either TDF or TAF).

"After controlling for confounding factors, people with HIV experienced more rapid improvement in their condition or were discharged from hospital more quickly than matched HIV-negative patients."

The primary outcome was time from admission to improvement, defined as either a 2-point improvement on a 7-point clinical scale, or discharge from hospital.

After 28 days of follow-up, 82% of people with HIV and 74% of HIV-negative people had left hospital, a non-significant difference. There was no difference in the length of time spent in hospital, the need for ventilation or the frequency of COVID-19 complications between the two groups. There was also no difference in the death rate or the frequency of hospitalisation beyond 28 days between the two groups.

Eleven out of 23 patients had severe outcomes (admission to intensive care, ventilation or death), including seven who died.