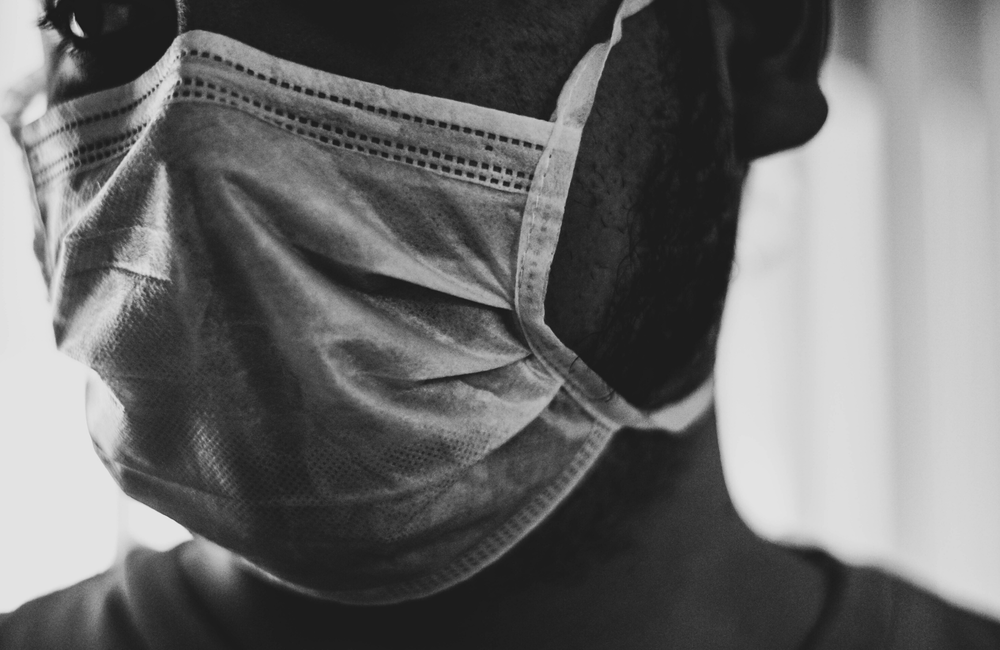 The London study found that people with lower CD4 counts were more likely to be admitted to hospital with COVID-19 but the Spanish study did not find such a relationship.

King’s College Hospital in south London serves one of the most ethnically diverse districts in Europe and over half of its HIV clinic cohort is of black ethnic origin. Doctors there reported on COVID-19 outcomes in people living with HIV admitted to hospital with COVID-19 confirmed by SARS-CoV-2 RNA testing and looked at risk factors for severe outcomes, comparing hospitalised patients with the entire King’s College HIV cohort (n = 2699).

Eighteen people living with HIV from the cohort have been admitted to hospital with COVID-19 to date, all but one black and two-thirds male (12 out of 18).

Seven out of 18 had severe outcomes (death, mechanical ventilation or intensive treatment unit), including five who died. There was no significant difference between hospitalised patients with severe and non-severe outcomes.

Of those admitted to hospital, 56% were obese, 33% had hypertension and 28% had chronic kidney disease. Chronic kidney disease, obesity and diabetes were more common in those with severe outcomes, but not hypertension, when compared to non-severe cases. However, statistical significance was not assessed for differences between severe and non-severe cases.

Five people suffered acute kidney injury during hospitalisation, all in the group of patients with severe outcomes.

Among people living with HIV, black race and a lower CD4 count prior to COVID-19 hospital admission were the only factors significantly associated with an increased risk of hospitalisation. (The study did not compare the prevalence of underlying conditions such as hypertension or diabetes between people with COVID-19 and the entire HIV cohort.)

"Socioeconomic deprivation, increased risk of occupational exposure and a higher prevalence of underlying conditions have been proposed as explanations for the higher death rate."

Black people were 12 times more likely to be hospitalised than other ethnic groups (odds ratio 12.22 [95% CI 1.62 - 92.00], p = 0.015), although the number of patients in this study means that the confidence intervals on this estimate are very wide. Several studies in the United Kingdom have reported a higher COVID-19 death rate in non-white populations, as for H1N1 influenza in 2009/10. Socioeconomic deprivation, increased risk of occupational exposure and a higher prevalence of underlying conditions have been proposed as explanations for the higher death rate. Further analysis of larger cohorts is needed to clarify if black people with HIV are at greater risk of COVID-19 than other black people and other people with HIV.

There was also a trend towards more frequent use of a protease inhibitor (specifically, boosted darunavir) in the HIV regimens of people diagnosed with COVID-19 (61% vs 39%, p = 0.067), although this trend was not statistically significant.

Doctors from Hospital Universitario Ramón y Cajal, Madrid, reported on hospital admissions for COVID-19 among people living with HIV. The hospital provides regular care to 2873 people with HIV and up-to-date data are available on 1339 patients.

Fifty-one people with HIV were diagnosed with COVID-19 either at the hospital or at local health centres and notified to the HIV clinic, up to 30 April 2020. Most were men, with a mean age of 53, doing well on HIV treatment.

Thirty-five of 51 cases were confirmed by virological testing, the remainder were diagnosed by symptoms and chest X-ray. Twenty-eight of 51 cases were admitted to hospital and 13 were defined as severe cases. Six of the 28 patients admitted to hospital became critically ill and required admission to the intensive care unit, and of these, two died. By 30 April, 44 had recovered, five remained in hospital and two had died.

Severe cases of COVID-19 had significantly lower total lymphocyte counts but there was no difference in recent CD4 count between severe and mild/moderate cases. The only characteristic that differed between severe and mild/moderate cases was smoking history; severe cases were significantly more likely to be current or past smokers (92% vs 58%, p = 0.038).

"The only factors associated with a higher risk of COVID-19 diagnosis were body mass index, co-morbidities and treatment with tenofovir."

Among the severe cases, two had recent CD4 counts below 200, and the study authors note that low CD4 counts in the cohort correlated with laboratory measures of COVID-19 severity (lower lymphocyte and platelet counts, higher interleukin-6 levels), although inflammatory markers were measured only in severe cases.

The Madrid cohort did not find any difference in COVID-19 diagnosis according to ethnicity among people living with HIV receiving care at the hospital’s HIV clinic (90% of the cohort are white and 8% Latin American). The only factors associated with a higher risk of COVID-19 diagnosis were body mass index, co-morbidities and treatment with tenofovir.

People with HIV diagnosed with COVID-19 were significantly more likely to be overweight (BMI of 25 or above) (53% vs 24%, p = 0.024) when compared to others in the hospital HIV cohort.

People with HIV diagnosed with COVID-19 were significantly more likely to be taking tenofovir prior to admission than other people with HIV (73% vs 38%, p = 0.0036). The study authors say that the number of people studied is too small to draw any conclusions about this.

The guidance also notes that HIV did not adversely affect survival in a UK cohort of 16,749 hospitalised patients with COVID-19 in which approximately 1% of the cohort were HIV positive.