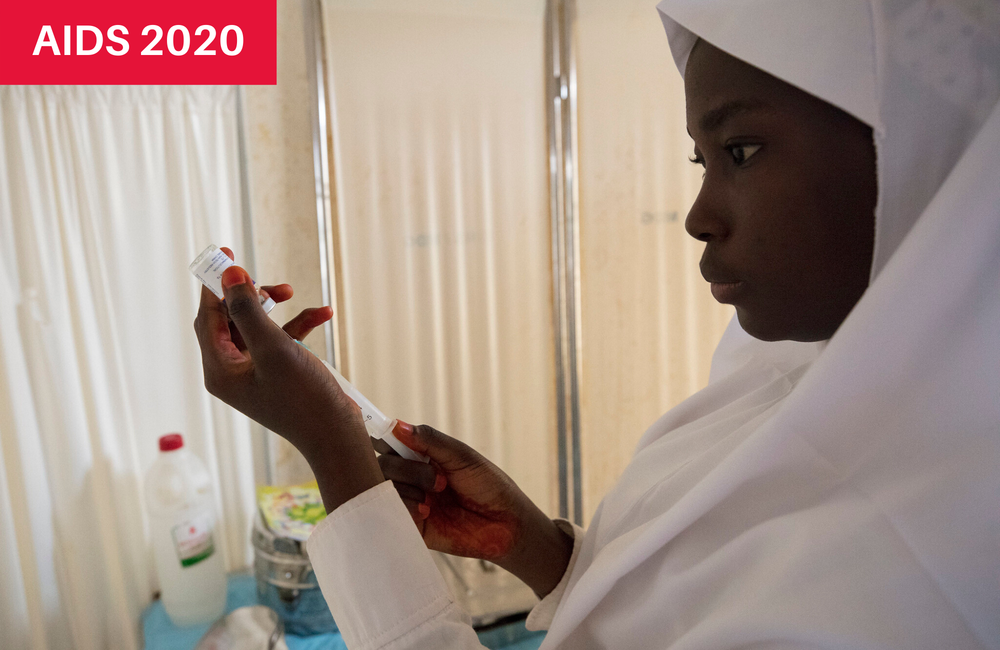 Use of the injectable hormonal contraceptive Depo Provera was associated with a doubling of bone loss in young women starting antiretroviral treatment containing tenofovir disoproxil fumarate (TDF), according to a study presented this week at the 23rd International AIDS Conference (AIDS 2020: Virtual).

TDF, the older formulation of tenofovir, is highly effective and considered generally safe, but it can cause loss of bone density in susceptible individuals. Young people whose bones are still developing, as well as older individuals who naturally lose bone density with age, may be at particularly high risk. Other medications can also worsen bone loss.

Bone tissue is continually produced and reabsorbed. Loss of bone mineral density occurs when reabsorption outstrips bone formation. Depo Provera leads to lowered oestrogen levels that can promote loss of bone density, as seen in women after the menopause.

The researchers recruited 334 women aged 18 to 35 from 11 HIV care centres and other health facilities around Kampala. The median age was approximately 26 years.

The women with HIV had a median CD4 count of about 450 cells/mm3 and a viral load of about 16,000 copies/ml at baseline. Almost all the women on TDF were taking it as part of a combination regimen with efavirenz and emtricitabine (the drugs in Atripla). Around 90% achieved viral suppression after starting ART, with similar rates for those using and not using Depo Provera.

Bone mineral density was assessed by means of DXA scans of the lumbar spine, total hip and femoral neck (below the ball of the hip joint) every six months for two years. The researchers used these data to calculate the annual percentage change in bone density.

They suggested that alternative contraceptive methods and newer antiretroviral regimens are needed to mitigate bone loss among young women with HIV.

Tenofovir alafenamide (TAF) is a newer formulation of the drug that has less detrimental effects on the kidneys and bones compared with TDF, but is associated with increased blood lipids and greater weight gain. However, TAF may be less readily accessible  in low- and middle-income countries.