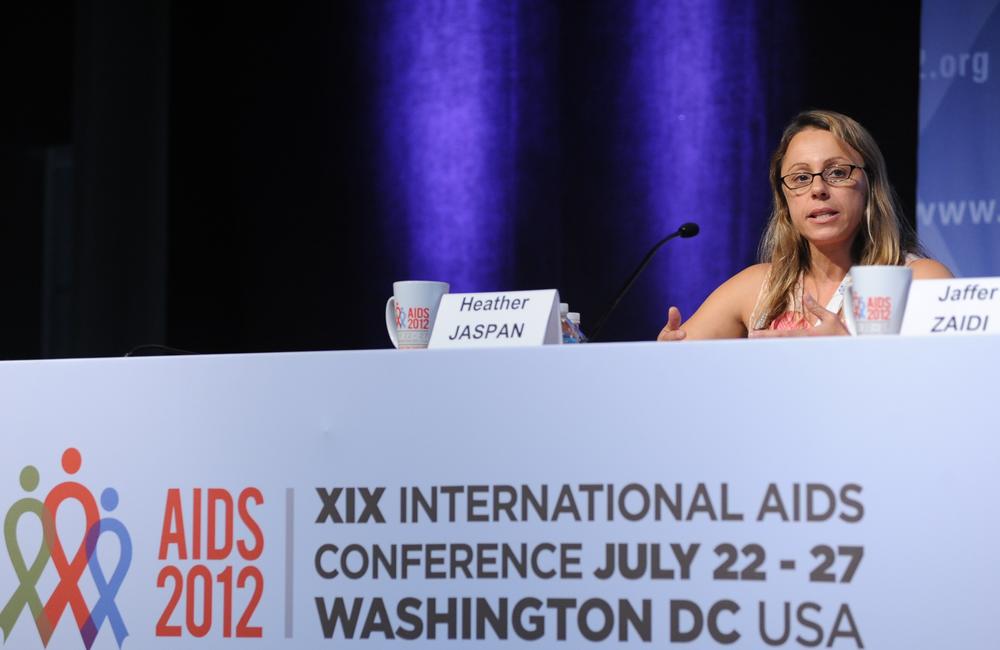 BCG vaccination, routinely given at birth to protect from tuberculosis (TB), causes an immune-activation of CD4 T cells, the HIV target cells, according to a South African study presented at the Nineteenth International AIDS Conference in Washington DC.

This immune activation may increase the risk of infant HIV infection through breastfeeding, particularly in cases where the infant is not receiving antiretroviral prophylaxis or where the mother is not taking fully suppressive antiretroviral therapy.

The BCG vaccine is given routinely to infants in settings where TB is endemic and is recommended for HIV-positive children in South African treatment guidelines. The BCG vaccine has been shown to be a safe and effective vaccination against disseminated TB in children without HIV. Although it is associated with a 1% risk of disseminated disease in HIV-positive children, it is still recommended to be administered to all infants at birth since their HIV status is often only definitively known once they are 4 to 6 weeks old.

Type of cell that HIV or another virus or bacteria infects.

The reservoir contains both replication-competent HIV, which has all necessary components to be able to replicate once emerging from the latent stage, and replication-defective HIV.

The study randomised 118 HIV-exposed, uninfected infants from Khayelitsha, a large township outside of Cape Town, where the antenatal HIV-prevalence is 30%. 62 infants were given the BCG vaccination at birth as per recommended guidelines, while 56 infants were given their BCG vaccinations at the age of 8 weeks. Blood was collected at birth, 2 weeks, 6 weeks, and 8 weeks for analysis.

The immune activation of CD4 T cells places breastfed infants especially at an increased risk of HIV infection and disease progression. 39% of mother-to-child HIV transmission is caused by breastfeeding from HIV-infected mothers. However, formula feeding is associated with morbidity and mortality in sub-Saharan Africa and breastfeeding is therefore recommended.

There was no significant difference between the groups in the median maternal CD4 count, the mean infant birth weight, infant gender or whether or not the infants were breastfed or formula fed.

Although other vaccinations given at 6 weeks are associated with increase in activation, the immune activation effect of BCG is sustained at 8 weeks.

“We think these data have important implications both for the timing of infant BCG vaccination in HIV-exposed infants and for perhaps the use of live replication competent bacteria as HIV and other vaccine vectors in these infants,” said Dr Heather Jaspan, one of the authors of the study.

Further research regarding the risks and benefits of BCG vaccination in HIV-exposed infants is needed to inform policy and practice.

View webcast of the conference session.

The head of the World Health Organization (WHO), Tedros Adhanom Ghebreyesus, has unveiled plans to speed up the licensing and use of effective novel vaccines against tuberculosis (TB), the second leading infectious killer after COVID-19 and the 13th leading cause of death worldwide.
UN News
18 Jan 23
TB transmission & prevention

A community-based scheme in South Africa that referred people with HIV to six months of treatment to prevent tuberculosis found 90% completed the course – 11% more than people in standard HIV care.
Be In The Know
12 Jan 23
TB epidemiology