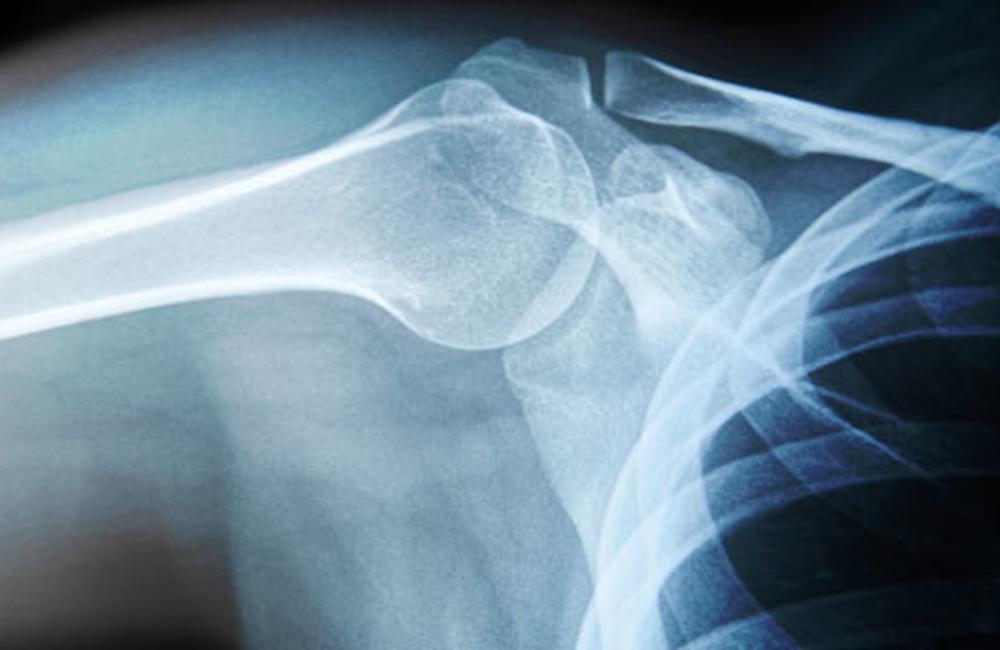 A two-drug antiretroviral combination comprising raltegravir and ritonavir-boosted lopinavir has only a modest impact on bone mineral density, a study presented to the International AIDS Society conference (IAS 2011) in Rome shows.

The raltegravir (Isentress) and lopinavir/ritonavir (Kaletra) combination had the same potency as a more traditional antiretroviral regimen – FTC/tenofovir (Truvada) and Kaletra. However, the tenofovir-containing regimen was associated with decreases in both total bone density and density of bone in the lower spine.

Tenofovir – a widely used drug in first-line antiretroviral therapy – has been especially associated with a reduction in bone density.

There is a fear that long-term disturbances in bone metabolism could increase the risk of fractures for an ageing HIV population, and the comparison of regimens with and without tenofovir is beginning to shed more light on extent to which tenofovir might affect bone mineral density, and in what circumstances.

Investigators from the PROGRESS study therefore compared changes in bone mineral density after two years of HIV treatment in patients treated with the integrase inhibitor raltegravir to those seen in individuals taking Truvada-based therapy.

Reductions in bone mineral density have been seen in patients treated with Kaletra, but the impact of raltegravir therapy on the bones is unknown.

A total of 205 patients were randomised in the open-label study. Approximately 75% were men, 19% were black and the average age was 40 years. All were starting HIV therapy for the first time.

After 48 and 96 weeks of treatment similar proportions of patients in both treatment arms had an undetectable viral load, and gains in CD4 cell count were also comparable between the two regimens.

After 96 weeks of therapy, total bone mineral density was essentially unchanged from baseline among the raltegravir-treated patients.

However, there was a reduction of approximately 2% among the patients taking tenofovir, a significant difference (p < 0. 05).

In addition, only modest reductions in bone density in the spine were recorded among the raltegravir-treated patients, but a reduction of approximately 5% was observed in those taking tenofovir (p < 0.05).

A 5% loss in bone density at week 96 was seen in fewer than 5% of patients taking raltegravir, compared to approximately 20% of individuals in the tenofovir arm (p = 0.003).

The investigators believe that this finding could be of clinical significance, noting “the decreases observed in the lopinavir/ritonavir plus tenofovir/FTC group are similar in magnitude to the bone mineral density losses observed during the first two years of menopause”.

“The minimal effect of raltegravir, in combination with lopinavir/ritonavir, on bone mineral density with antiretroviral initiation warrants confirmation through further study,” the researchers conclude.