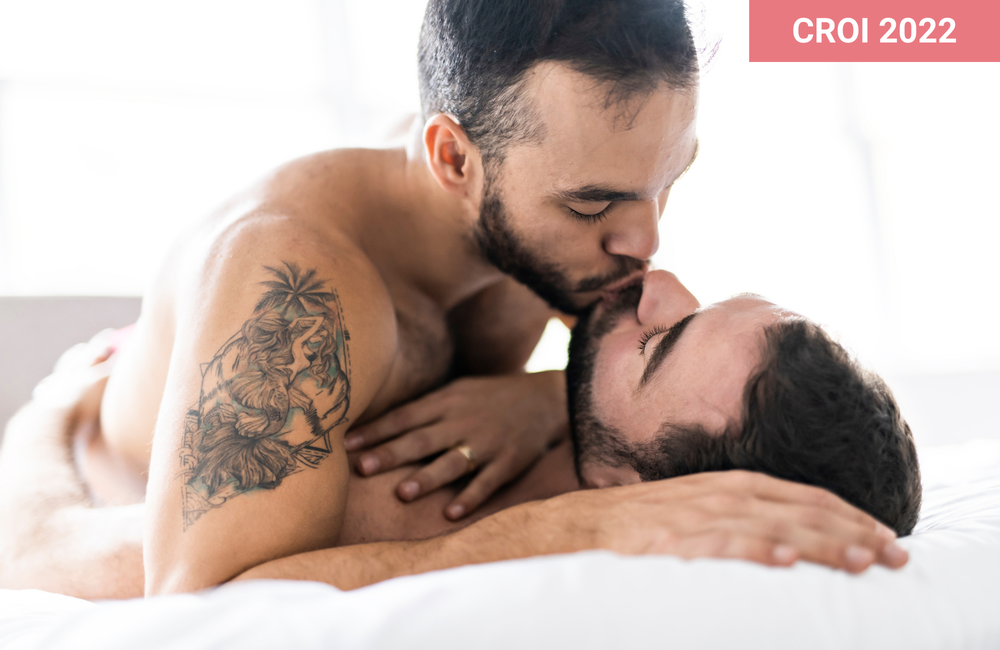 Lopolo/Shutterstock.com. Image is for illustrative purposes only.

A poster presented at this week’s Conference on Retroviruses and Opportunistic Infections (CROI 2022) by Dr Valentina Cambiano and colleagues from University College London (with input from the UK Health Security Agency and community organisations, including aidsmap.com), estimates that there were 669 new HIV infections in gay and bisexual men in 2021.

In 2011 there had been about 3000 infections. Cambiano and colleagues estimate that this 75% drop in a decade will continue if current prevention measures are maintained, leading to new cases of HIV in gay and bisexual men becoming rare by 2040. 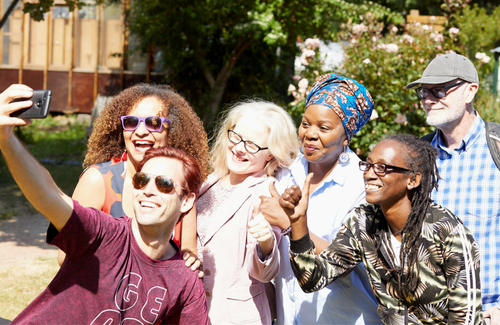 This is new infections, not diagnoses. During 2020, 976 gay or bisexual men tested HIV positive and 1067 heterosexuals. But this includes people diagnosed with a low CD4 count who may have had HIV for years and people who caught it outside the UK. In fact, while substantial falls in diagnoses in gay men were first reported in 2016, epidemiologists believe new infections in gay men began falling in 2012.

If HIV had continued to spread unchecked within the UK from the start of the HIV epidemic, the number of new HIV infections in gay and bisexual men would instead have exceeded 7600 last year.

The model shows that a combination of prevention measures have led to this striking decline in incidence.

Lastly, there’s PrEP. Before 2013 there were virtually no gay men in the UK taking PrEP and the figure is now well over 25,000.

Had none of these interventions been introduced, there would have been 7646 new infections in 2021 – eleven times as many as the 669 that occurred. The four interventions therefore had a synergistic effect – they interacted to produce a combined impact greater than the sum of their separate effects.

Cambiano V et al. Contributions to the decline in HIV incidence among gay and bisexual men in the UK: a modelling study. Conference on Retroviruses and Opportunistic Infections, abstract 898, 2022.

Gus Cairns is a co-author of the study.

The Tennessee Department of Health says it will no longer accept federal grant money to prevent or treat HIV. Experts worry the state has set itself up for a major outbreak.
NBC News
23 Jan 23
HIV prevention policy

Tennessee to cut off funding to nonprofits for HIV prevention, testing, treatment

The state of Tennessee is cutting funding to HIV prevention, detection and treatment programs that are not affiliated with metro health departments as of May 31.
Commercial Appeal
19 Jan 23
Circumcision

Modelling from sub-Saharan Africa suggests male circumcision should continue for the next five years at least, despite increased access to HIV treatment and PrEP
Be In The Know
8 Jan 23
More editors' picks