Argentinian woman has been off HIV treatment for 12 years 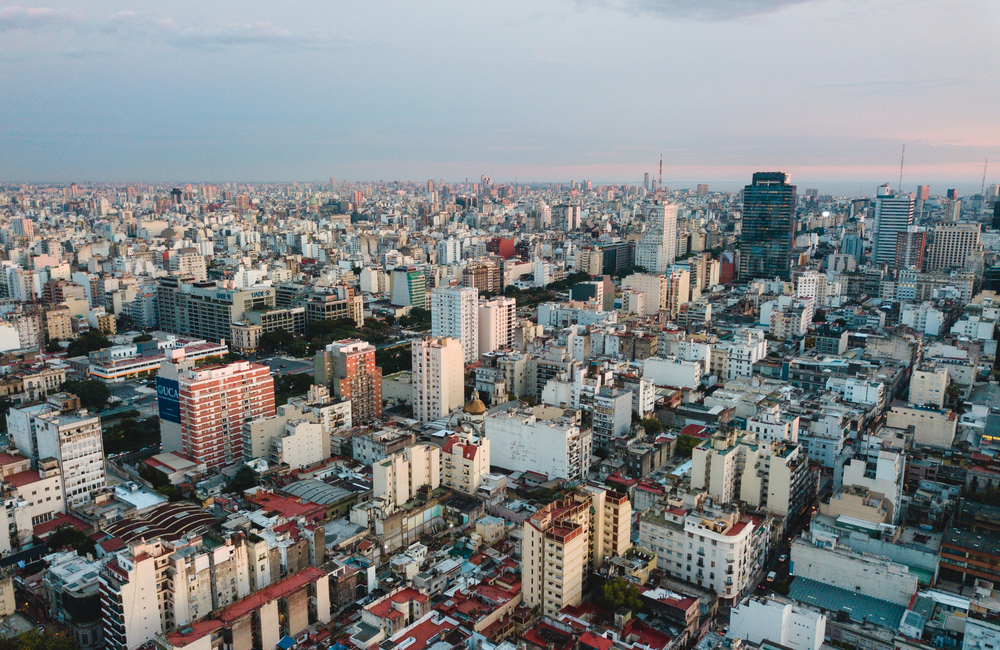 A woman in Buenos Aires, Argentina is living well despite HIV infection and not taking antiretroviral therapy for 12 years, scientists from Buenos Aires and the US National Institutes of Health have recently reported.

The woman’s case is exciting for scientists working towards an HIV cure. She joins a small group of ‘post-treatment controllers’ to be intensively studied by researchers around the world.

Unlike ‘elite controllers’, who manage to control their HIV without drugs from the start, post-treatment controllers are people who did need to start antiretroviral therapy after their HIV diagnosis. They then stopped taking it for one reason or another – and then did not have to restart, because their viral load remained undetectable or very low without medication, for a long period of time or up to the present.

The Buenos Aires patient is one of the most intensively studied of these individuals. She was diagnosed with HIV in 1996 at the age of 38, and took conventional antiretroviral therapy from 1998 to 2007.

Since stopping it due to side effects, she has not only maintained an undetectable viral load in her blood and a CD4 count above 500, but her antibodies to HIV have disappeared, meaning that, technically speaking, she would test ‘negative’ in a conventional HIV test.

Specialist testing has found no HIV RNA, indicating replication, in immune system tissues. However, her doctors do not describe her as ‘cured’, because intensive testing has found minute traces of viable HIV in some of her CD4 cells and a continued CD4 immune response to the virus.

This patient is particularly noteworthy because she appears to have had severe HIV-related illness before starting treatment, possibly indicating late diagnosis.

Dr Asier Saez-Cirion, VISCONTI's principal investigator, told aidsmap.com that the Buenos Aires case was interesting because of the very complete clinical, immunological and virological evaluation. But, he added, his team had now identified 27 post-treatment controllers in VISCONTI. The median time off antiretroviral therapy is now 10.5 years with a few who have maintained post-treatment remission for over 20 years. Some have also lost antibodies to HIV.

Despite the promise post-treatment controllers hold out, researchers remain at a loss to explain what distinguishes these patients from the vast majority of people who need to resume treatment soon after interrupting it.

Click here to read more about the Buenos Aires patient.

Click here to read more about the search for an HIV cure.

For how long do people with HIV remain undetectable?

Argentinian woman has been off HIV treatment for 12 years

How often do men who take PrEP also use condoms?