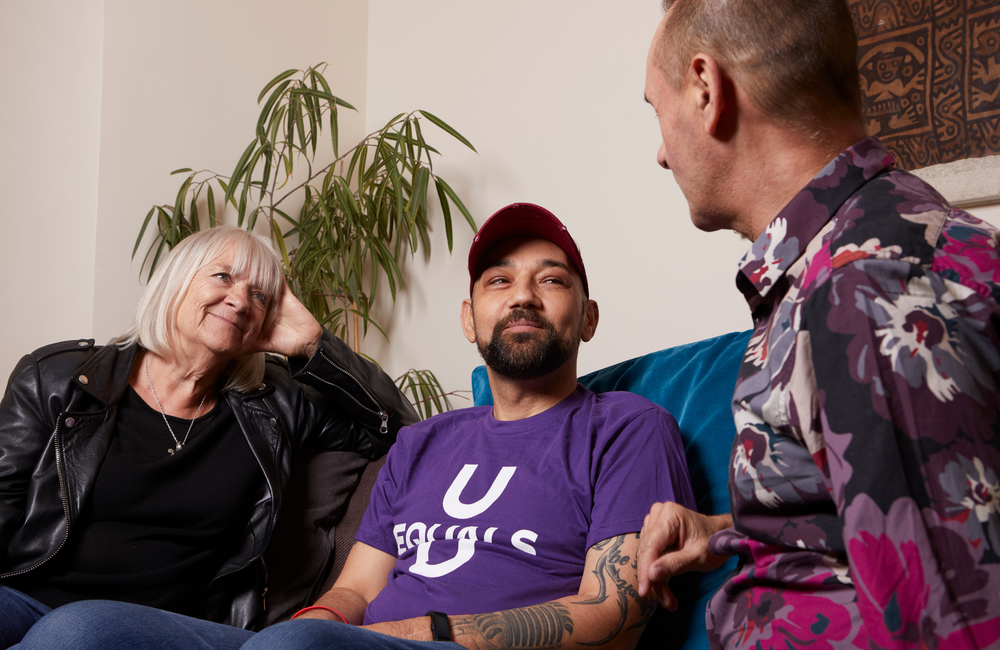 At the recent European AIDS Conference, Teymur Noori of the European Centre for Disease Prevention and Control remarked that one of the most severe impacts of the COVID pandemic on HIV was that it had reduced the capability of the vast majority of European countries to document their own HIV epidemic, as human resources were diverted from the monitoring and surveillance of HIV to that of COVID.

The report on HIV compiled by the UK Health Security Agency (UKHSA – formerly Public Heath England) bears witness to this situation. COVID has certainly had an impact on HIV testing, as reported at EACS; but how much it has impacted on ongoing transmission of HIV, late diagnoses and the heterosexual epidemic are very hard to gauge due to a reduction in the amount of data collected.

For the first time, the annual UK HIV report, which is always released in time for 1 December, World AIDS Day, and documents the previous year’s HIV epidemic trends, is largely an English report because figures from Scotland were not available and those from Wales and Northern Ireland were incomplete.

This is not just due to lack of staff to collect, collate and analyse data. Other impacts of COVID – especially the move from in-person consultation to telephone and other remote appointments – meant that important measures of HIV care were in shorter supply owing to fewer CD4, viral load and other tests. There were 19% fewer CD4 test results in 2020 and 11% fewer viral load results than in 2019.

One of the most problematic aspects of the COVID epidemic was that both the number of HIV tests performed and the number of HIV diagnoses fell. But whether the fall in diagnoses was due to fewer tests, or were evidence of a continued fall in incidence, is difficult to tell.

The number of people having an HIV test result registered at a sexual health centre in England fell by 30%, from 1,320,510 in 2019 to 927,760 last year. And a much higher proportion of tests – rising from about 20% to 50% – were conducted by non-specialists such as GPs, community nurses, clinicians in other hospital departments and people using self-sampling kits.

Among the uncertainty, some pieces of good news stand out. Among gay and bisexual men there is evidence that there is a continued and real fall in new infections.

The report comments that the reason the fall in testing among gay men was relatively slight, and that infections continued to fall, may have been partly due to PrEP, which aside from its intrinsic effect will also tend naturally to increase the frequency with which PrEP users test for HIV. The fact that the number of gay men who tested at least twice a year remained high may also be due to this.

Speaking of PrEP, the report says that between October 2017 to July 2020, over 24,000 people had access to PrEP via the IMPACT trial. However, given that routine access to PrEP via sexual health clinics only started late in 2020, we will have to wait until next year’s report to see if PrEP use has increased or decreased since then, and whether it is still used, as it was then, overwhelmingly by White gay men.

Incidence modelling suggested that the real fall in new HIV infections in gay men was probably in the region of 38% relative to the previous year, with only approximately 250 new infections occurring in 2020 compared to 400 in 2019 – an annual incidence rate of less than 0.1%. However, the fall in infections in gay men living outside London, of non-White ethnicity, or born abroad, was less marked.

This is partly a matter of fewer attendances, but also of reduced capacity. The proportion of heterosexuals offered an HIV test when they used a sexual health service – whether in person or over the phone – declined from 83% in 2019 to 60% in 2020.

The number of diagnoses among heterosexuals closely mirrored these falls in testing. Heterosexual diagnoses fell overall by 24%, from 1320 in 2019 to 1010 in 2020. The fall was larger (40%) among White heterosexuals, but then so was the fall in testing.

It’s therefore likely, as the report says, that “Much of the observed decline in infections in [heterosexuals] was due to reduced testing rather than evidence of reduced transmission.”

Because diagnoses fell overall, the number diagnosed late (with a CD4 count below 350) also fell. But the proportion of people who were diagnosed late increased, from 35% in 2016 and 40% in 2019 to 42% last year. This is not entirely bad news, because it means that testing is still doing an efficient job of detecting recent infections.

But it does mean that a higher proportion of people diagnosed with HIV are people who have never tested before, or not for years. And the fact that people who were diagnosed late in 2019 were seven times more likely to die in their first year after diagnosis than people diagnosed promptly is a reminder that late diagnosis continues to be the main driver of AIDS-related death.

In 2020, 614 people with HIV died and of these, at least 99 were due to COVID-1 during the epidemic’s first wave, between March and June 2020. After adjusting for age, because few people with HIV are in the oldest age groups, the risk of death from COVID was twice as high as in the general population. However, nearly all people with HIV who died of COVID also had other co-morbidities associated with severe COVID such as diabetes, obesity, kidney disease etc.

One other piece of relatively good news from the report is that the estimated number of people with HIV in England who were unaware of their infection continued to decline from an estimated 6550 in 2018 to 4660 in 2020. Two-thirds of them lived outside London.

Or as far as we know, anyway. Because of missing viral load data, this figure is much less certain than it has been in previous years; if all people who have been linked to care, but for whom viral load data are missing in 2020 turn out to have detectable levels of HIV – unlikely, but possible – then instead of 9%, up to 20% of people living with HIV in England may have had transmissible levels of HIV in 2020.

Monkeypox is no longer a novel concern that can be absorbed into the work of sexual health clinics and handled by contact tracing. The rapid escalation in cases calls for emergency funding to enable services to respond adequately.
i-Base
27 Jun 22
Monkeypox

For people at risk of HIV infection to be left without access to one of the most effective prevention tools available is criminal. We even know of people on waiting lists for PrEP in the Manchester area that have needlessly contracted HIV.
Metro
13 Jun 22
Prisoners

Inquest into the death of Thoko Shiri, aged 21

An inquest jury has concluded that a series of failings and neglect caused the death of 21-year-old Thoko Shiri. Prison healthcare failed for months to provide anti-retroviral medication during two periods of imprisonment in 2017 and 2018. He sadly died on 14 April 2019 from an HIV-related infection.
Leigh Day press release
9 Jun 22
More editors' picks