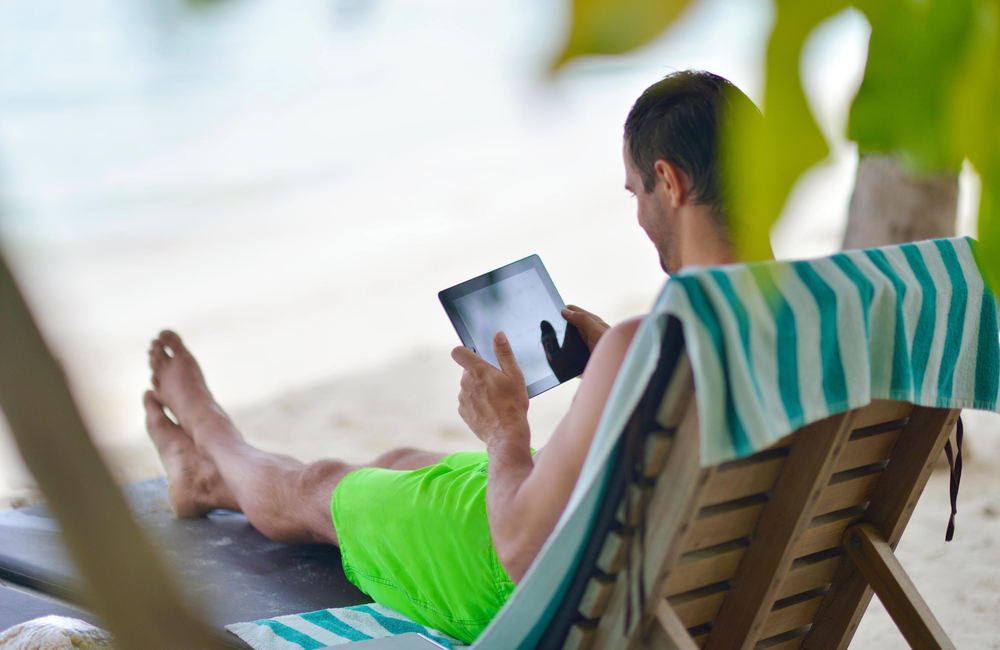 A short course of PrEP for gay and bisexual men who anticipate sexual risk behaviour while travelling is realistic, feasible and acceptable, US researchers report in the 15 August edition of the Journal of Acquired Immune Deficiency Syndromes. Adherence to daily PrEP was high among the 54 men who took part in this single-arm study.

PrEP (medication to prevent HIV infection) does not necessarily need to be taken long term. One alternative to daily PrEP is ‘event based’ dosing in which the medication is only taken for a few days before and after having sex. Another potential alternative might be using PrEP for discrete ‘seasons of risk’, such as travel away from home.

Passing gas from the digestive system out of the anus, or back passage (also called 'passing wind' or 'farting').

Gay and bisexual men who reported condomless sex with two or more men on a recent vacation and who were planning another trip were recruited in Boston and Pittsburgh in 2016 and 2017. The 54 participants were mostly in their thirties and forties, well-educated and affluent.

On their return, three-quarters of men reported condomless sex while they were away and almost a third reported some recreational drug use.

Blood tests showed that almost all men had drug levels suggesting that had taken PrEP daily (91.5%) or at least four times in the previous week (93.6%), despite concerns that holidays may be a challenging time to adhere to a medication. Self-reported adherence was similarly high.

Just under a third reported some side effects, most commonly diarrhoea, flatulence or nausea, but nobody stopped PrEP early.

Nobody acquired HIV while in the study.

Of note, 71% of participants said they were interested in remaining on PrEP after the end of their holiday. The authors comment that using PrEP episodically may provide some men with the opportunity to try PrEP out and get comfortable with it, before integrating it into their daily life.

Travelling with medication: statement from BHIVA and NAT

An update to the statement of 3 August following a response to BHIVA and NAT from the UK government to clarify regulatory requirements.
British HIV Association
17 Aug 22
Travel

Media reports that some airlines are requesting documentation confirming not just what medication people take, but why, have generated understandable concern. A statement from BHIVA and NAT summarises UK recommendations and advice for people living with HIV.
British HIV Association
3 Aug 22
Conference announcements & declarations

Hundreds of delegates from Asia, Africa and Latin America scheduled to attend a major AIDS conference in Montreal next month are in limbo because Ottawa has not issued them visas, organizers say, while dozens of others have seen their applications rejected.
CBC
20 Jun 22
Migrants, refugees & displaced people

New report on tuberculosis, HIV and viral hepatitis services for refugees and migrants across the WHO European Region