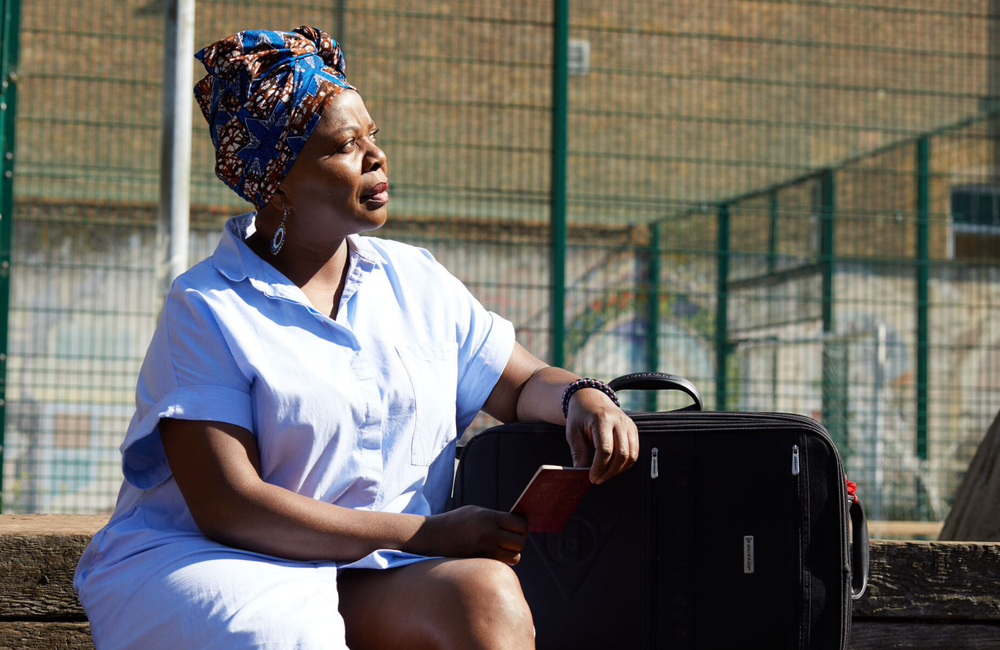 People from sub-Saharan Africa who are now settled in Europe put themselves at some risk of acquiring HIV in their country of residence and when they travel abroad, whether to other parts of Europe or to Africa, according to a study published in PLOS ONE. Dr Christiana Nöstlinger of Antwerp and Professor Sónia Dias of Lisbon led a study of 1508 sub-Saharan migrants in Belgium and Portugal which found that those who travel tend not to use condoms regularly in their country of residence or in the countries they visit, potentially putting them at risk of HIV.

Sub-Saharan African migrants in Europe are estimated to account for 53% of people with HIV who were born outside Europe. Belgium and Portugal were chosen for this study because both have historical colonial links to Africa that affect current migration patterns. These include Belgium’s links to the Democratic Republic of Congo and Portugal’s links to Angola and Mozambique. In Belgium, recent surveillance data show that 30% of newly diagnosed people were sub-Saharan Africans, while in Portugal 18% of newly diagnosed people were born in sub-Saharan Africa.

This study aimed to explore risky sexual behaviour (specifically, sex without condoms) and HIV-acquisition among African migrants living in Belgium and Portugal and to find out if travel has an impact on their risk of sexually acquiring HIV.

People from migrant communities were involved in the study in both Portugal and Belgium. They identified the venues where potential participants might be found including bars, community associations, African organisation events, shops, and public places such as squares, parks and street corners.

In total, 1508 sub-Saharan migrants were recruited, and were divided into two parts for the study: those who had travelled since settling in their host country and those who had not. The researchers refer to these two groups as ‘travellers’ and ‘non-travellers’ respectively.

The findings show that many migrants from sub-Saharan Africa are mobile after settling in their host countries. Two-thirds of all participants had travelled to other countries after having settled in the study country. Of these, 41% had travelled to African and European countries, one quarter had travelled only to Africa, and one third had travelled only to European countries. People who travelled were significantly older than those who did not, more likely to be married or in a stable relationship, to have completed higher education, to be employed, to have lived in the host country for more than ten years, and to have regular immigration status.

"The findings highlight a need for HIV prevention in the context of having sex abroad, especially among older and long-time resident migrants."

In terms of sexual behaviour, travellers reported more frequently than non-travellers (70% vs 63%) that their last sexual intercourse was without condoms. No significant differences were found between travellers and non-travellers about having regular or casual partners, origin of last partner (approximately three-quarters overall were African), number of sexual partners during the last year, or HIV status.

These findings highlight a need for HIV prevention in the context of having sex abroad, especially among older and long-time resident migrants. The researchers say that this might be achieved through the promotion of HIV testing among mobile populations, and that sexual health promotion should incorporate specific advice, such as reinforcing condom promotion when travelling. Newer prevention methods such as PrEP, which so far has not been taken up by this group, should also be promoted. They conclude by saying that greater efforts should be made to reduce the proportion of undiagnosed HIV among mobile and migrant populations and ensure their linkage to care.

The study does have limitations, and these are addressed or implied by the authors. The researchers do not include any data on PrEP use or awareness of U=U, other than to acknowledge a relative lack of awareness. And although the participants’ backgrounds were from different parts of Africa and thus from different cultural traditions, the researchers did not explore culture-specific norms that might affect their sexual behaviours. Indeed the African migrant community representatives advised the researchers against asking questions on specific sexual topics including type of sex (for example, vaginal or anal intercourse) and gender of sexual partners. The authors state that behavioural information of this kind would be interesting to investigate.