Doravirine injections were safe and long-lasting, but did not reach therapeutic levels 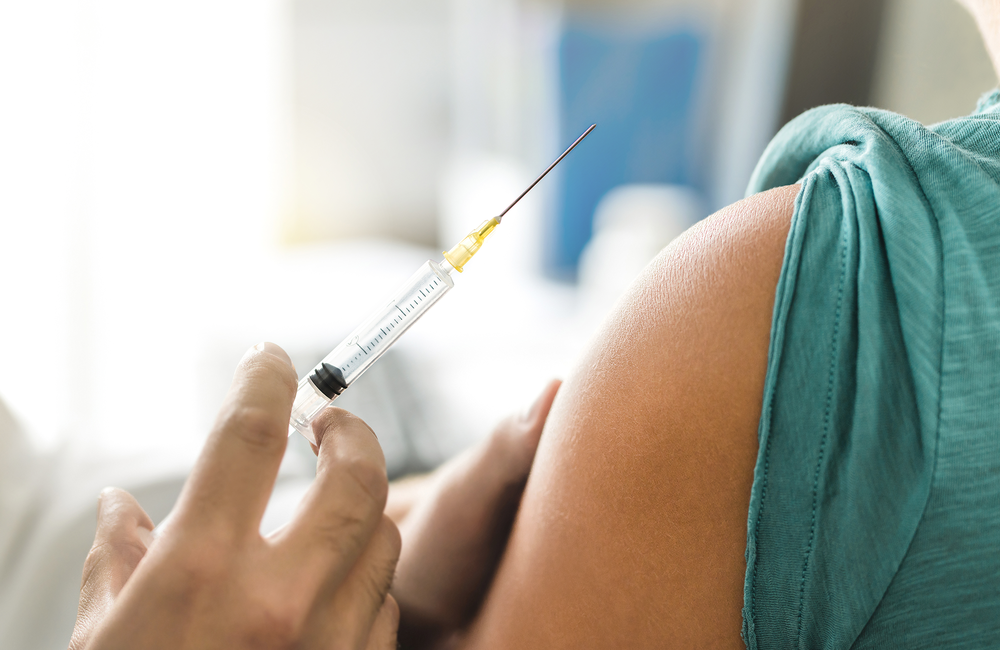 A study that was conducted in 2016 but which has only recently been published documents an unsuccessful attempt to produce an injectable formulation of an HIV drug, and reminds us both that not all drugs are suitable for this form of administration, and more generally that scientific results may thwart strategic drug development plans.

The phase I drug level and safety study found that an injectable version of MSD's non-nucleoside reverse transcriptase inhibitor (NNRTI) doravirine was safe and long-lasting, but did not reach therapeutic levels in the body.

We are clearly now in the era of the injectable antiretrovirals. We expect the imminent licensing of Cabenuva, an injectable formulation of two antiretrovirals, ViiV’s integrase inhibitor cabotegravir and Johnson & Johnson’s NNRTI rilpivirine, in the US (it is already licensed in Canada). This drug will be given by intramuscular injection once a month.

In addition, two weeks ago at the 23rd International AIDS Conference (AIDS 2020: Virtual) it was revealed that injections of solo cabotegravir every two months worked even better as PrEP than the current standard oral formulation.

Another drug with an extraordinarily tenacious hold in cells, islatravir, is being developed by MSD. Even in its oral formulation, islatravir may need to be taken no more often than once a week or even less, and the latest data on the development of islatravir as a removable implant for PrEP is keenly awaited. However, it needs a companion drug to serve as an injectable HIV treatment, and MSD were hoping to position their NNRTI doravirine to take that role.

Doravirine is available as an oral tablet under the band name Pifeltro, and in combination with tenofovir disoproxil fumarate and lamivudine as Delstrigo. Studies have already confirmed that combining oral islatravir with doravirine is an effective HIV treatment; MSD are currently conducting studies to see if taking the islatravir once-weekly will work.

The phase I study of doravirine was conducted in 36 HIV-negative volunteers; phase I studies do not gauge a drug’s efficacy, but look out for possible toxicity and tolerability issues, and establish the drug’s pharmacokinetics, which means the way the body processes it – whether it goes to the places needed, and reaches appropriate levels there.

The subjects had all taken 14 days of oral doravirine beforehand to weed out people with signs of drug toxicity, and six people were excluded from receiving the injectable drug because of their side effect profile during this period, as a precaution. The study volunteers were aged 41 on average; 36% were women; 56% were White (8% of them Hispanic), 22% Black and 14% Asian. They had average body weight, which is an important consideration in preliminary pharmacokinetic studies.

As with other injectable drugs, the primary side effect seen was injection site pain or irritation: 47% complained of this, though notably fewer with the lower-dose regimen. Five people (14%) complained of headache and in 14% of people the white blood cells, and cells of the subset called neutrophils, decreased, which might be a sign of some kind of inflammatory reaction to the drug.

The doravirine concentrations in the volunteers peaked four days after injection, with an average peak value ranging from over 70 nanomols/ml (nmols/ml) of blood for the double half ml injection regimen, to just under 50 nmols/ml for the single 0.66ml injection of the stronger formulation, with the single 1ml injection reaching values midway between those.

Drug levels dropped to a trough between 10 and 12 days but then, interestingly, started going up again, reaching a second peak almost as high as the first between three and six weeks after receiving the injection. The researchers comment that the two peaks may correspond to an initial release of drug directly into the circulation, and a second slower release of drug stored in the muscle tissue.

The half-life of the injectable drug – the time it took for levels to fall by 50% – ranged from 45 to 58 days, compared with just 15 hours for a daily doravirine pill.

Despite this, these results were a disappointment for MSD. The drug levels seen fell well below the daily minimum concentration of 930 nmols/ml achieved with the standard 100mg oral doravirine tablet.

This level is probably much more than what’s needed to suppress HIV; one study of a 25mg doravirine tablet achieving a daily minimum of 107 nmols/ml was as effective as the full dose, and a model suggests that a plasma concentration as low as 78 nmols/ml (six times the drug’s IC50, or level needed to cut HIV replication by 50%) may be efficacious.

However, the trough levels seen at around 10-12 days after injection, of 30-40 nmols/ml, fell short of this and even the peak levels were just under.

"The results from this Phase 1 study did not support moving these formulations into additional trials and we are not pursuing developing doravirine as a long-acting injectable," Elizabeth Rhee MD, MSD's Executive Director of clinical research, told aidsmap.com.

The European Commission has become the first regulator worldwide to approve a therapy from Gilead Sciences for people with multidrug-resistant HIV infection that only needs to be taken twice a year, after the FDA rejected it earlier this year.
Pharmaphorum
22 Aug 22
More editors' picks