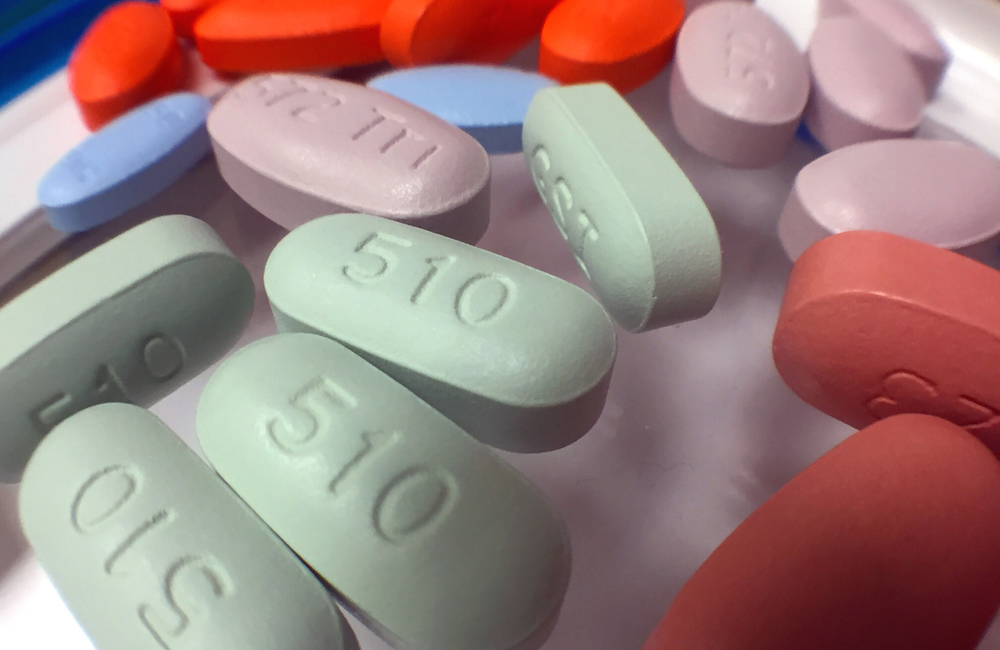 Among people living with HIV, the number of heavily treatment-experienced patients has increased in recent years. However, this may not translate into a higher risk of new AIDS or non-AIDS clinical events. Most heavily treatment-experienced people maintained good virological control, despite lower CD4 counts. These are the results of a European study recently published in the Journal of Acquired Immune Deficiency Syndromes.

EuroSIDA is a European cohort study of people living with HIV. It holds epidemiological, clinical, biological and therapeutic data from over 23,000 individuals.

Dr Annegret Pelchen-Matthews and colleagues from EuroSIDA estimated the prevalence of heavily treatment-experienced patients in the cohort.

They propose a new definition of this status. Individuals who met any two of the following three criteria were considered heavily treatment-experienced:

Participants were adults with data recorded at any time between 2010 and 2016.

Most of these individuals only had remaining treatment options in two antiretroviral classes. This result was based on participants’ actual resistance data or on modelling predictions.

In west/central Europe, 16% of study participants were heavily treatment-experienced, compared to 13% and 12% in north and south Europe, respectively. However, just 26 (1.1%) of 2279 patients in eastern Europe were heavily treatment-experienced. This result reflects poorer outcomes for HIV-positive people in that region, including low levels of antiretroviral therapy coverage and virological suppression.

Participants who became heavily treatment-experienced during follow-up were older than those who did not. They were more likely to be men who have sex with men and less likely to be injecting drug users. Other trends among them were: lower nadir CD4 counts; living with HIV for over ten years; having had an AIDS diagnosis or developed a non-AIDS condition; and as suggested above, having used more antiretrovirals from all classes for a longer period of time.

Pelchen-Matthews and colleagues say that “in multivariable models, the risks of AIDS and non-AIDS events could be completely explained by ageing, CD4 counts and pre-existing comorbidities.”

The less favourable CD4 trajectories in heavily treatment-experienced participants, despite good virological responses, suggest that low CD4 counts may play a key role. They say this highlights the need for treatment strategies that support immune reconstitution.

They also recommend that HIV guidelines single out heavily treatment-experienced people as a priority group for the screening and management of non-AIDS co-morbidities such as cancer and cardiovascular disease.

CytoDyn has withdrawn an approval application for leronlimab in a specific HIV indication, the latest installment in the troubled biotech’s ongoing saga to get the monoclonal antibody to market.
FierceBiotech
1 Nov 22
Treatment-experienced people

Three quarters of lenacapavir trial participants with heavy antiretroviral therapy (ART) experience and multidrug-resistant HIV had a viral load below 50 copies after 52 weeks even when the regimen included 1 or 0 fully active drugs.
NATAP
26 Oct 22
Treatment-experienced people

The FDA approved ibalizumab-uiyk (Trogarzo) for administration by IV push, a method by which the undiluted medication is “pushed” by syringe for faster administration into the body’s circulation.
Infectious Disease Special Edition
5 Oct 22
More editors' picks