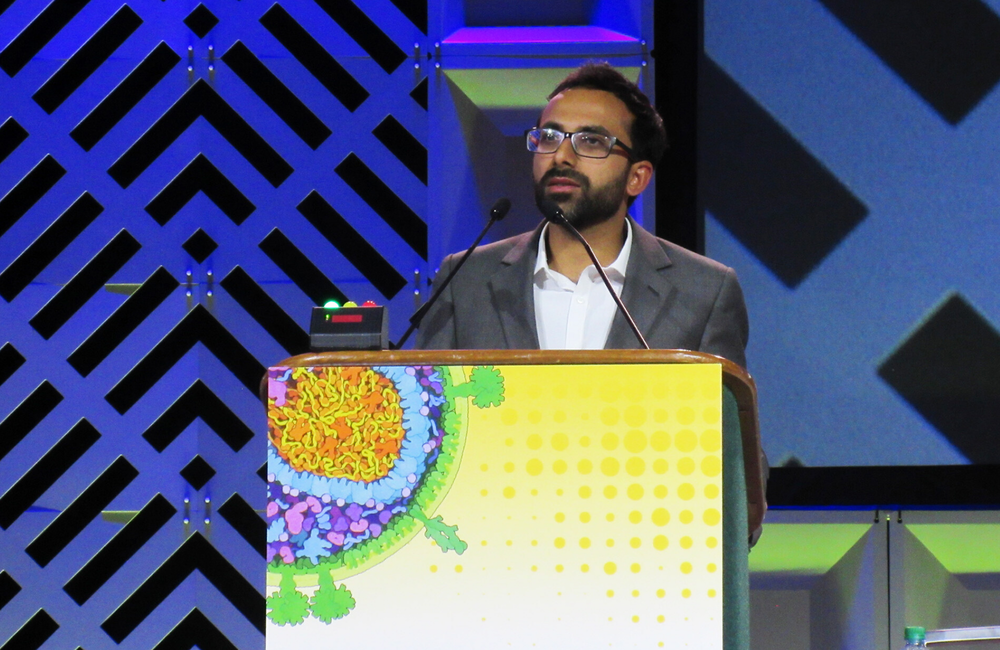 HIV researchers present some of the most important and cutting-edge studies each year at the Conference on Retroviruses and Opportunistic Infections (CROI). This year the face-to-face meeting was cancelled at the last minute and a virtual conference was held instead.

This did not stop some important news on HIV cure and vaccine from being presented:

The London man who appears to have been cured of HIV after 30 months without antiretroviral therapy has been named as Adam Castillejo. He had had a bone marrow transplant from a donor with a rare genetic profile as part of a gruelling treatment for cancer. Researchers are still unable to find functional HIV in his blood, semen, lymph nodes, gut tissue or cerebrospinal fluid.

Scientists have for the first time produced a vaccine that induced human cells to generate broadly neutralising antibodies to HIV. This may be an important step forwards towards a vaccine that could work both for HIV prevention and HIV treatment.

A symposium held before the main conference outlined the progress being made in two different approaches to curing HIV. One is to use a combination of therapies to purge the majority of HIV-infected cells from the body and suppress the rest. The other is using novel genetic-engineering techniques either to make CD4 cells that are immune to HIV, or CD4 cells that display novel, hypersensitive immune reactions to the virus.

Given immunological differences between women and men, sex is likely to be a crucial factor affecting the success of HIV cure strategies. However, enrolment of women in clinical trials and basic research studies has been limited.