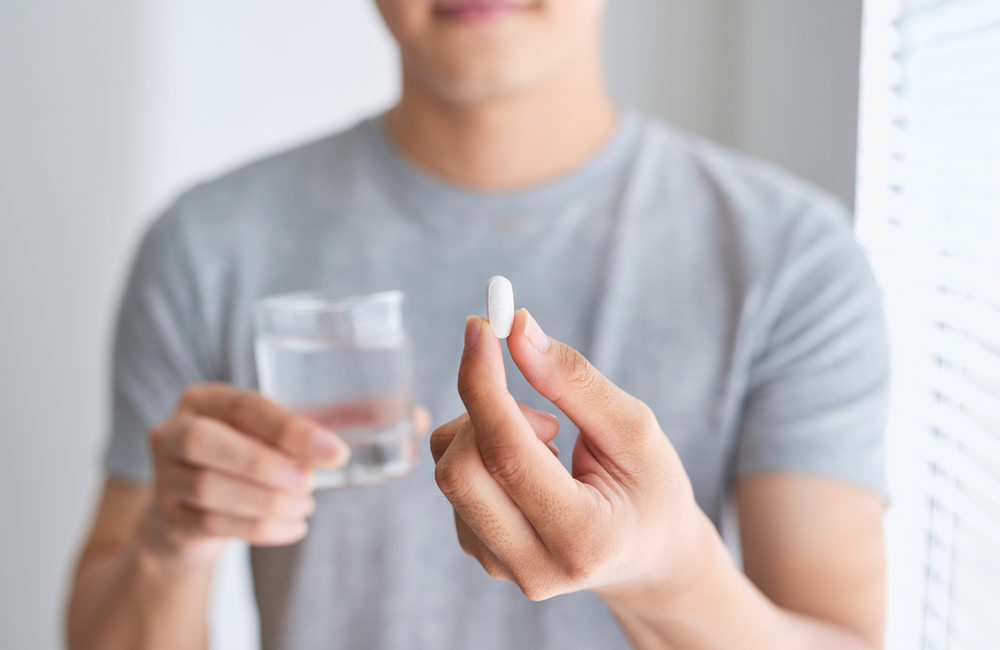 One of the most important HIV conferences of the year, the Conference on Retroviruses and Opportunistic Infections (CROI 2020) took place in the second week of March, just as many people’s attention was engulfed by the new coronavirus.

You might have missed some of the key developments in HIV prevention presented at the meeting:

The extra price the US health system may pay for the new, branded version of PrEP (Descovy) rather than the older version (Truvada or its cheaper generic equivalents) is not remotely justifiable in terms of its marginally more benign side effect profile, according to a cost-effectiveness analysis.

Community-level viral suppression was strongly associated with a large drop in the number of new HIV infections among gay and bisexual men in Australia between 2012 and 2017. The study shows the impact of ‘treatment as prevention’ even before PrEP became available in Australia.

However, an analysis of four massive randomised studies of ‘test and treat’ strategies in sub-Saharan Africa showed that their impact on new HIV infections was more modest. “90-90-90 does not result in HIV elimination and universal test and treat will not control generalised HIV epidemics on their own,” said Dr Kevin de Cock.

While there has been little research on post-exposure prophylaxis (PEP) in recent years, the field is newly active. Animal studies suggest that one or two doses of new PEP drugs might be enough as long as they are taken in the first 24 hours after exposure to HIV.

Taking PrEP while having undiagnosed acute HIV infection may complicate accurate testing by reducing or delaying the detection of viral antigens or an individual’s antibody responses to the virus.

Another potential problem associated with an overlap of PrEP and undiagnosed HIV is the development of drug resistance. Analysis from Thailand suggests resistance is more likely to occur if PrEP is continued for more than two to three weeks after infection.

Taking PrEP not only protects against HIV but reduces the risk of hepatitis B tenfold. PrEP contains two antiretroviral drugs (tenofovir disoproxil fumarate and emtricitabine), both of which are also active against hepatitis B.

The proportion of blood donations which had recent HIV infection did not increase after US authorities revised their guidelines for men who have sex with men from a lifetime ban to a one-year deferral period.

Several studies on issues for transgender people were presented, including transgender men and women in the United States, trans sex workers in Zimbabwe and trans PrEP users in Kenya.

Having HIV prevention pills and injections does not mean people will use them. Thabo Molelekwa asked several experts what behaviour change communications should look like in this new era of HIV prevention.
Spotlight
1 Dec 22
Exposure to HIV through medical procedures

The agency may put in place a personalized risk assessment to replace the current prohibition on men who have had sex with men in the previous three months.
The New York Times
1 Dec 22
Drug policy & policing

A new report from the Congressional Research Service explains how the government could authorize safe consumption sites (SCS) and protect operators from criminal prosecution. But the same report also indicates how Congress might explicitly ban SCS, by amending federal law or revoking funding.
Filter
30 Nov 22
Epidemiology

The world is not on track to end AIDS by 2030 due to patriarchy, stigma against vulnerable communities and inequality, according to UNAIDS in its 2022 World AIDS Report.
Health Policy Watch
30 Nov 22
More editors' picks