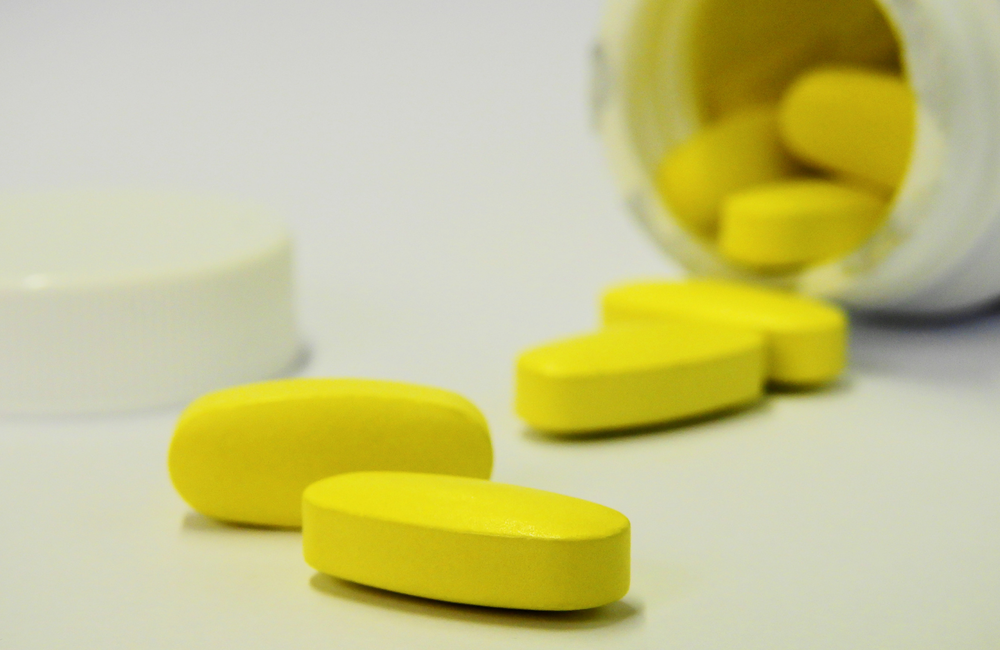 Draft guidelines from the British HIV Association (BHIVA) list a range of options for people taking HIV treatment. The draft was published in May 2022 and is open for consultation until 9 June 2022; the finalised guidelines will be published some time after that.

The guidelines include recommendations for the drug combinations to choose from when starting HIV treatment or when switching with undetectable viral load.

Most people take a combination of three antiretroviral medications, although some two-drug combinations are now also possible.

In a three-drug combination, two of the medications are sometimes called the ‘backbone’ of the combination. They are two drugs from the nucleoside/nucleotide reverse transcriptase inhibitor (NRTI) class.

Except when mentioned below, the recommended medications need to be taken once a day.

Medications recommended as initial treatment for most people living with HIV

The recommended first-line HIV treatments for most people all include an integrase inhibitor: either dolutegravir or bictegravir. It is usually taken together with a nucleotide backbone as part of a three-drug combination.

There are five options:

Dolutegravir / tenofovir disoproxil / emtricitabine. This is usually taken as two pills: Tivicay contains dolutegravir, and a pill from a generic manufacturer contains the other two drugs.

Bictegravir / tenofovir alafenamide / emtricitabine. This is usually taken as one pill, called Biktarvy.

Dolutegravir / abacavir / lamivudine. This is usually taken as one pill, called Triumeq.

Dolutegravir / lamivudine. This combination includes two drugs, not three. It is usually taken as one pill, called Dovato.

If the combinations listed above are not suitable for you, or in some other clinical situations, other drugs may be used. As before, a ‘backbone’ of tenofovir and emtricitabine is recommended. A third medication may be added:

Darunavir. This is a protease inhibitor, which is boosted with ritonavir or cobicistat. It is included in the tablets Prezista, Rezolsta and Symtuza, or from generic manufacturers.

Raltegravir. This is an integrase inhibitor, available in a tablet called Isentress. Both once-a-day and twice-a-day doses are available.

Doravirine. This is a non-nucleoside reverse transcriptase inhibitor (NNRTI). It is included in the tablets Pifeltro and Delstrigo.

Efavirenz. This is a non-nucleoside reverse transcriptase inhibitor, available from generic manufacturers. In some circumstances, the backbone could be abacavir and lamivudine, rather than tenofovir and emtricitabine. Efavirenz is only recommended for people who are pregnant or taking tuberculosis treatment.

Recommended HIV medications if you are changing treatment

The guidelines include recommendations if you want to switch to a new treatment and you have a undetectable viral load (below 50). For example, you might want to change to a combination that is simpler to take, has fewer side effects or does not interact with other medications you take.

(This list does not apply if you need to change treatment because your current medications are not working or because you have drug-resistant virus.)

If you are changing treatment and are undetectable, any of the medications previously mentioned may be considered.

Together with the backbone, the following third medications can be used:

Elvitegravir. This is an integrase inhibitor. It is included in the tablets Stribild and Genvoya.

Rilpivirine. This is a non-nucleoside reverse transcriptase inhibitor. It is included in the tablets Edurant, Odefsey and Eviplera.

Atazanavir. This is a protease inhibitor, which is boosted with ritonavir or cobicistat. It is included in the tablets Reyataz and Evotaz, or from generic manufacturers.

Lopinavir. This is a protease inhibitor, which is boosted with ritonavir. It is available from generic manufacturers. Both once-a-day and twice-a-day doses are available.

Finally, some two-drug combinations are recommended. You do not need to take a nucleoside backbone with these.

Cabotegravir / rilpivirine. These are injectable medications, taken every month or every two months. Cabotegravir is an integrase inhibitor and rilpivirine is a non-nucleoside reverse transcriptase inhibitor. In Europe, their brand names are Vocabria and Rekambys respectively. In North America and Australia, the two drugs are packaged together, with the brand name of Cabenuva.

Dolutegravir / lamivudine. This combines an integrase inhibitor with a nucleoside reverse transcriptase inhibitor. They are usually taken as a single tablet called Dovato.

Dolutegravir / rilpivirine. This combines an integrase inhibitor with a non-nucleoside reverse transcriptase inhibitor. They are usually taken as a single tablet called Juluca.

Next review date
This page was last reviewed in May 2022. It is due for review in July 2022.
Related topics
Starting treatment
Changing treatment
Treatment guidelines
Facebook
Twitter
LinkedIn
Print
Subscribe to emails & news feeds