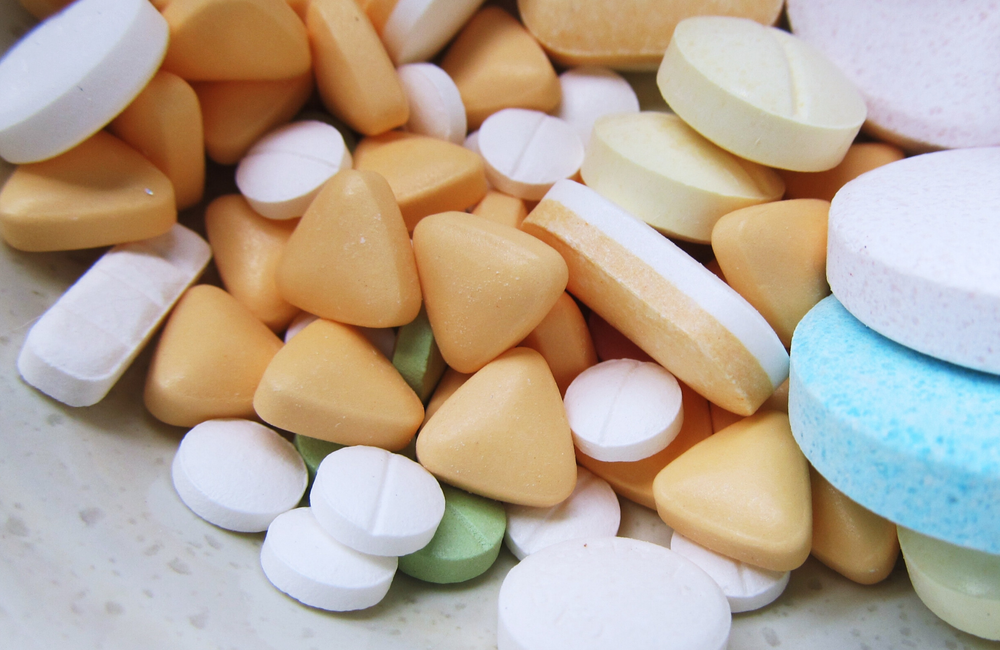 The original patents for many anti-HIV medications have expired and generic versions of them are available. This means that different versions of the same anti-HIV drug are produced by different manufacturers.

Generic medicines may have a different colour, shape, size and packaging, but contain the same active ingredient as the branded version. The generic name (the name of the active ingredient) will stay the same. There’s more information about generics on another page.

The latest news and research on generic medicines

In the United States, the following generic anti-HIV medications are available. All need to be taken in combination with other antiretroviral drugs.

In addition, the following anti-HIV medications are available in the US. Strictly speaking, they are not generics, but each one is a combination of component drugs that were previously developed by other manufacturers. Their prices may be lower than those of other branded medications.

Next review date
This page was last reviewed in January 2020. It is due for review in January 2023.
Related topics
Generic medicines
HIV treatment
Facebook
Twitter
LinkedIn
Print
Subscribe to emails & news feeds

How much does HIV treatment cost the NHS?

Where to get HIV treatment