How much does HIV treatment cost the NHS? 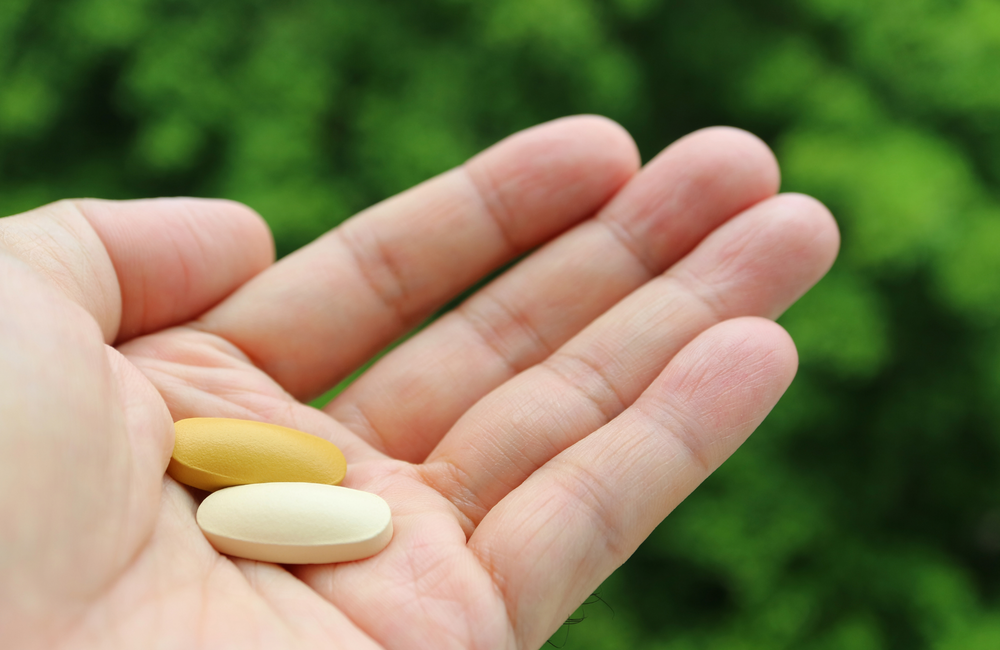 In the UK, HIV treatment and care are provided free to all patients who need it. But since health budgets are limited, it is useful for policy makers to understand the financial costs of managing HIV.

Researchers use information from various sources to estimate the costs of treating HIV. It is important to remember that all of these modelled estimates are imperfect and their accuracy depends on what information the researchers include and what assumptions they make.

A 2021 systematic review of global estimates for lifetime costs of managing HIV found that the median lifetime cost in high-income countries was £296,022* and estimates ranged from £85,861- £726,640*. The huge variation in costs reflects differences in how these estimates were calculated as well as differences in health systems and the cost of antiretroviral drugs between countries. Some studies only use data on the costs of treatment and inpatient and outpatient HIV care to calculate lifetime costs, while others also include the cost of treating co-morbidities in people living with HIV. Studies also vary in focus, with some focused only on healthcare costs while others take into account wider societal costs (such as loss of economic productivity).

The latest news and research on finance & funding

In the UK, the most recent estimates of the lifetime cost of managing HIV range from £73,000 to £404,300, depending on whether branded or generic drugs are used. Since these are averages, the actual lifetime cost of treating someone for HIV will vary depending on the year and their age when they were diagnosed, whether they were diagnosed late, whether they developed any AIDS-related conditions or other co-morbidities, when treatment was started, and which drugs were used, amongst other things.

Why is HIV treatment so expensive?

Around two-thirds of the lifetime cost of managing HIV in the UK relates to the cost of antiretroviral drugs, with £429 million spent on anti-HIV drugs in 2015-2016. Prices of drugs vary depending on whether they are branded or generic, and the discounts that the NHS can negotiate with pharmaceutical companies.

Branded drugs are typically far more expensive than generic drugs because the pharmaceutical company that owns the drug’s patent has a monopoly on its production. When a drug’s patent expires, other companies are allowed to manufacture and sell the drug. If multiple companies are competing against each other, this drives prices down. Generic prices are usually around 80% lower than the prices paid for branded drugs.

Price discount agreements are often confidential, but an anonymised study found that they are generally 20-30% lower than the list (official) price of a drug. However, list prices can vary dramatically from country to country, even for the same drug.

However, prices also vary considerably between high-income countries. One study from 2018 found that the annual price of dolutegravir, a drug commonly used in first-line HIV treatment, ranged amongst high-income countries from £3,951** per person-year in Canada to £15,100** in the USA. In the UK, the annual price was £6,372**. The authors of the study, Joel Sim and Dr Andrew Hill, highlight that pharmaceutical companies’ opacity around pricing decisions means that “policymakers who lack complete information about the cost of production or the price neighbouring countries pay may end up paying many times more than others”.

It is reasonable that higher income countries pay more for HIV treatment to improve equitable access to HIV treatment globally while allowing pharmaceutical companies to recoup their investment in developing HIV drugs. Yet the pharmaceutical industry is one of the most profitable industries in the world, with the HIV drugs market valued at £24.2 billion* in 2019, meaning that the high prices charged to some countries are unlikely to be justifiable.

How can HIV treatment costs be reduced?

Using generic instead of branded drugs can dramatically reduce HIV treatment costs. In 2016, a new programme to encourage clinicians to switch patients to generic antiretroviral drugs saved the NHS almost £10 million in one year. Two-thirds of the savings came from patients switching to generic medication and a third from renegotiating contracts with pharmaceutical companies, who were under pressure to lower prices. A Public Health England study in 2019 found that if doctors continue to switch patients to generic drugs as soon as they become available, they could save the NHS as much as £7 billion by 2033.

In the UK, generic treatments for HIV are widely used. However, switching to generic medications should only be done if clinically appropriate, and in some cases the most effective treatments are only available in branded versions. Some people may also experience greater side-effects or other problems with a generic treatment. Consequently, reducing the prices of branded drugs is also important for making savings on HIV treatment. In part, this can be achieved through greater transparency around price-setting and the costs of research, development, and production of HIV treatment.

Finally, the high costs of HIV treatment underline the importance of investing in prevention. HIV prevention strategies include HIV testing, PrEP programmes, condom distribution, needle and syringe exchanges, and opioid substitution therapy, in addition to HIV treatment as prevention. These interventions are usually much cheaper than HIV treatment, meaning they will quickly prove cost-effective.

Sim J & Hill A. Is pricing of dolutegravir equitable? A comparative analysis of price and country income level in 52 countries. Journal of Virus Eradication 4: 230–237, 2018 (open access).

Next review date
This page was last reviewed in May 2021. It is due for review in May 2024.
Acknowledgements

Thanks to Dr Andrew Hill for his advice.

Where to get HIV treatment