How likely is mother-to-child transmission of HIV? 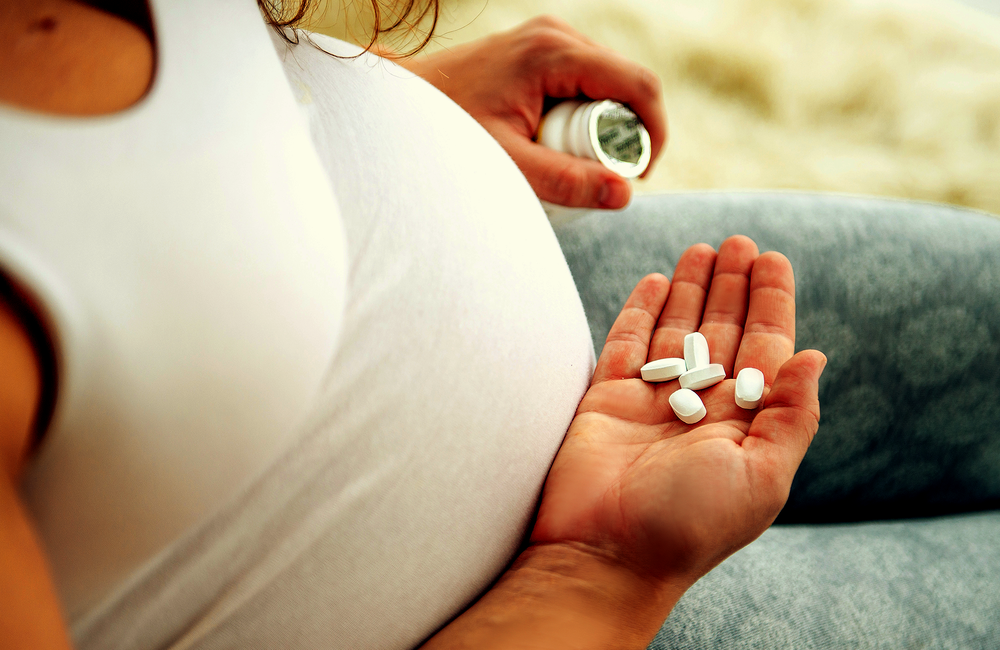 Without any sort of treatment or care, the chance of a woman with HIV passing it on to her baby is considerable. Before antiretroviral therapy and other preventative measures were introduced, transmission rates per pregnancy were between 14 and 20% in European countries, and up to 43% in African countries. Transmission happened during pregnancy, around the time of labour and delivery, and through breastfeeding.

But with effective HIV treatment and a managed delivery, the risk of vertical transmission is greatly reduced. Transmission from pregnant women with diagnosed HIV has fallen to 0.3% and 0.2% in the UK and France respectively.

In 21 countries in sub-Saharan Africa surveyed in 2019, the transmission rate varied between 2 and 25%. The countries with the best figures were Botswana, Eswatini, South Africa and Namibia (all below 5%). Even in countries with good access to HIV treatment for pregnant women, gaps in services mean that the transmission rate is higher: for example, 8% in Zimbabwe and 11% in Kenya. The poorest results were in Nigeria and the Democratic Republic of Congo, where fewer than half of pregnant women receive HIV treatment. Across the continent, about half of this transmission occurs during pregnancy or delivery and the other half during breastfeeding.

The latest news and research on HIV treatment in pregnancy

HIV transmission during breastfeeding also depends on HIV treatment and viral load. If neither mother nor baby are on HIV treatment, there is around a 20% chance of the child acquiring HIV after two years of breastfeeding. A recent study in which women were taking treatment estimated the risk of transmission at 0.3% if a woman breastfeeds for six months and 0.6% if she breastfeeds for one year. An undetectable load further reduces the risk, but not to zero.

HIV treatment reduces the mother’s viral load so that the baby is exposed to less virus while in the womb, during birth and in breast milk. In addition, some anti-HIV drugs cross the placenta and enter the baby’s body where they can prevent the virus from taking hold.

A number of factors can increase the risk of HIV transmission, including having a high HIV viral load, a low CD4 count, HIV-related illness, a sexually transmitted infection or bacterial vaginosis. Women who acquire HIV during pregnancy or breastfeeding are at greater risk of passing on the virus as the viral load is very high soon after infection.

Mothers who have an undetectable viral load are usually recommended to have a vaginal delivery. For women with a high viral load (for example, over 1000), a caesarean delivery lowers the risk of HIV transmission. During childbirth, heavy bleeding and the baby having more contact with mother’s blood increases the risk of transmission, as does inflammation of the placenta (chorioamnionitis).

Giving the newborn baby a short course of anti-HIV drugs, called infant post-exposure prophylaxis (infant PEP), protects the baby. Feeding with formula milk lowers the risk of HIV transmission, but is only recommended in places with access to safe clean water. (If formula feed cannot be prepared with safe water, the risk of HIV is outweighed by the risk of other diseases). If breastfeeding, exclusive breastfeeding (breast milk only) is safer than mixed feeding (giving other food as well).

Sibiude J et al. Perinatal HIV-1 transmission in France: U=U for mothers on ART from conception. Conference on Retroviruses and Opportunistic Infections, abstract 684, 2022. You can read more about this study in our news report.

Next review date
This page was last reviewed in February 2022. It is due for review in February 2025.
Related topics
HIV treatment in pregnancy
Infant feeding
Facebook
Twitter
LinkedIn
Print
Subscribe to emails & news feeds

Getting pregnant when you have HIV

Pregnancy and birth: information for people with HIV

Feeding your baby when you have HIV