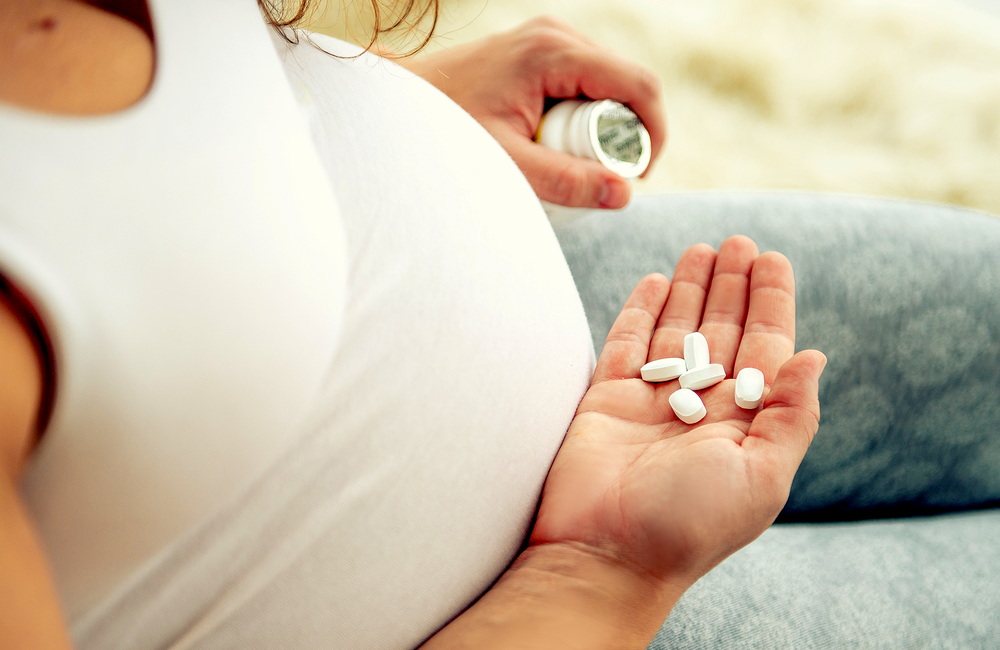 People living with HIV can give birth to HIV-negative babies. Most of the advice for people with HIV is the same as it would be for anyone else thinking about having a baby. Some extra steps are necessary though to reduce the likelihood of HIV being passed on.

This page takes you through the things to consider when having a baby in the UK. From conception to infant feeding, it is important to keep your healthcare team informed so that you can receive specific advice that will work for you.

When a person is taking HIV treatment, and they have an undetectable viral load, the risk of HIV being passed on to their baby is just 0.1% (or one in a thousand). Between 2015 and 2016 in the UK, only 0.3% of people with HIV (including people with a higher viral load) passed on HIV to their baby.

The latest news and research on conception

When thinking about conceiving, the advice will depend on each individual’s circumstances. Advice will be based on your general health; whether you are taking anti-HIV drugs; your viral load; and whether your partner has HIV.

If you are not already taking anti-HIV medication, you will be advised to do so. HIV can be passed on during pregnancy and birth; having an undetectable viral load will prevent this.

How can we conceive if one of us is HIV negative and one is living with HIV? 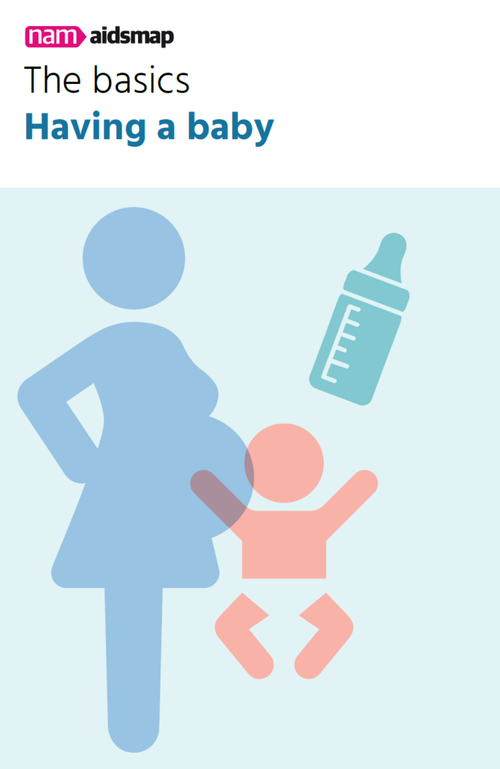 Basic information on having a baby

If you or your partner have a detectable viral load, it is important to discuss conception options that reduce or remove risk of transmission during sex to you/your partner and baby. Before deciding not to use condoms, get advice from your HIV healthcare team so that they can confirm what would work best for you. This may include the HIV-negative partner taking PrEP. PrEP reduces HIV transmission and is safe to take during pregnancy and breastfeeding.

Everyone planning a pregnancy – whether or not they have HIV – is advised to take a daily folic acid supplement whilst trying to conceive and for the first 12 weeks of pregnancy. Folic acid (vitamin B9) helps cells in the body to develop. It is difficult to get enough through diet alone.

All pregnant people living with HIV are advised to start taking medication by week 24 of pregnancy, if they are not already. This is because an undetectable viral load prevents transmission during conception, pregnancy and birth.

If you have an undetectable viral load at week 36 of pregnancy, the options for delivery are the same as anyone who does not have HIV. If there are no other considerations, then having a vaginal birth is an option for you. You will be advised to give birth in a facility that can provide the right tests and treatment for your child.

If your viral load is high (over 1000 copies), your doctor will likely recommend a planned caesarean delivery. A caesarean section (also known as a C-section) is an operation to deliver a baby that involves making a cut in a person’s stomach and womb. This prevents contact with blood and other fluids that a baby may come into contact with during a vaginal birth. A caesarean reduces the risk of passing on HIV.

Regardless of their viral load though, a person with HIV may have a caesarean for other medical reasons.

Medication for your baby

Your baby will need to take anti-HIV drugs for a period of time after birth. This will be in liquid form. This does not mean that your baby has HIV.

In the early years of your baby’s life, HIV tests will be done several times: just after birth; at six weeks; at 12 weeks; and at 18 months (final HIV antibody test).

If these tests are negative and you have never breastfed, you will know for sure that your baby does not have HIV.

In the UK (as with other high resourced countries) it is advised not to breastfeed your baby. The best way to ensure that HIV is not transmitted is to formula feed, as there is no risk of HIV being passed on.

This will help to reduce HIV transmission during breastfeeding, but the most effective way to remove all risk is not to breastfeed.

You can read more about infant feeding choices on another page.

From conception, to pregnancy, to delivery, to infant feeding, your journey will be unique to you. It is important that you get the best support and medical care for you and your baby. Staying in touch with your healthcare team will support you in achieving this.

Getting pregnant when you have HIV

Pregnancy and birth: information for people with HIV

Feeding your baby when you have HIV

How likely is mother-to-child transmission of HIV?