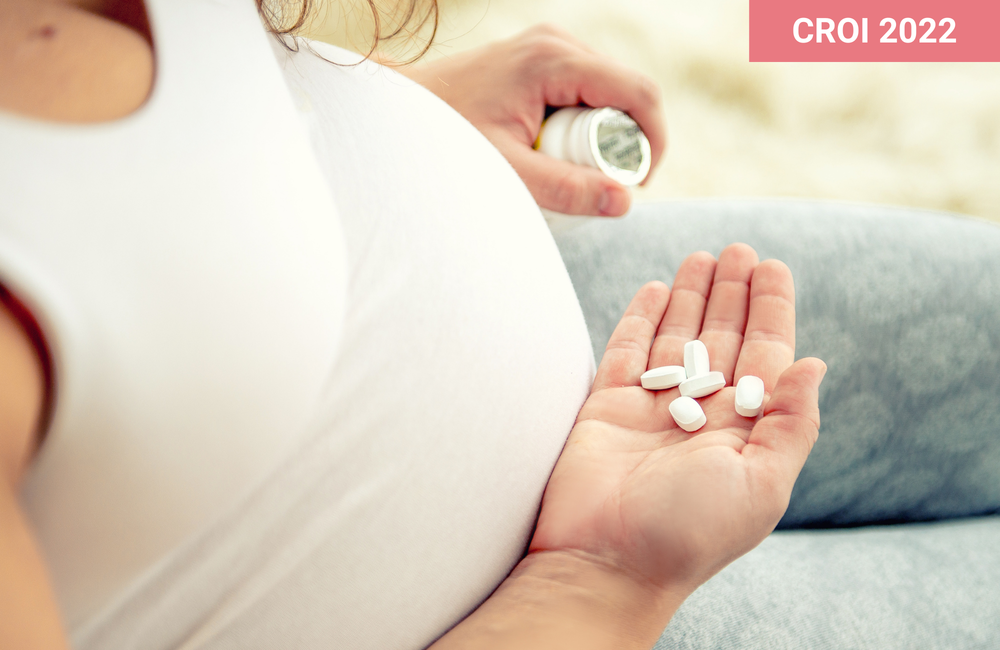 Data collected since the year 2000 show an HIV transmission rate of 0% among women who were taking HIV treatment at the time of conception, had an undetectable viral load at childbirth and did not breastfeed, the National French Perinatal Cohort reports to the Conference on Retroviruses and Opportunistic Infections (CROI 2022).

The statement ‘undetectable equals untransmittable’ (U=U) is based on data on sexual transmission, not vertical transmission. Nonetheless, the French report shows what is possible in a high-income country with uninterrupted access to health care.

Between 2000 and 2017, there were 15,959 live births to mothers living with HIV-1 in mainland France in the cohort. Excluded from the analysis were 37 infants who were breastfed and 1292 infants who were lost to follow-up. Data were collected up to two years of age.

The data confirm the circumstances in which vertical transmissions occur: