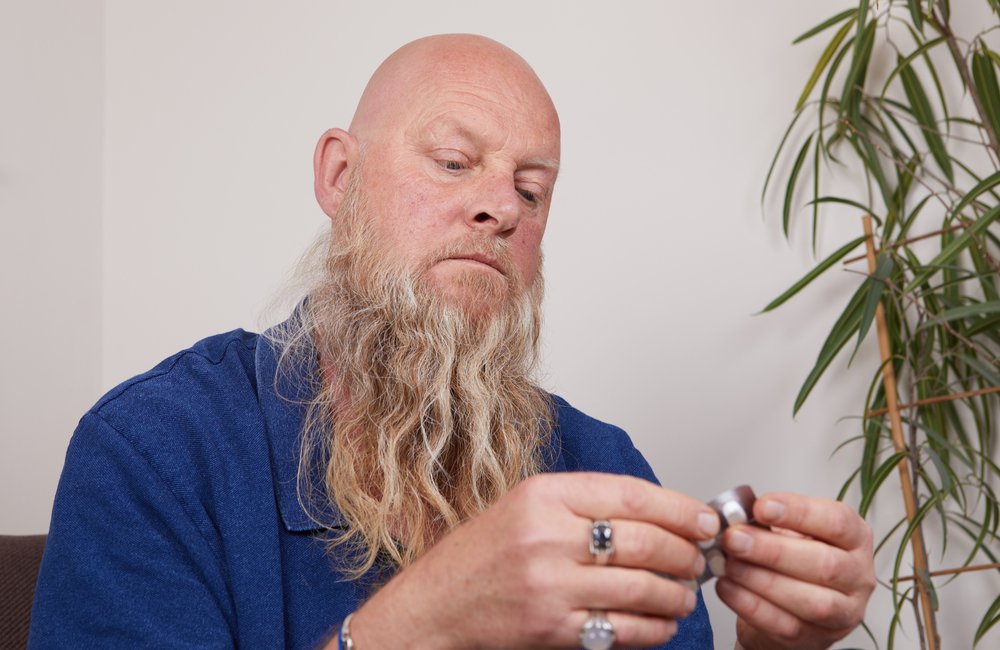 A study published in AIDS found that people who already had some evidence of decreased kidney function on blood tests or who were aged over 50 were significantly more likely to develop kidney impairment when taking tenofovir disoproxil as pre-exposure prophylaxis (PrEP). The risk of kidney damage when taking PrEP was found to be low, although it may have been underestimated in previous clinical studies.

The findings suggest that people in these two higher risk groups may require more monitoring when using PrEP. Similarly, event-based PrEP or tenofovir alafenamide-based regimens provide potentially less harmful alternatives for those with kidney damage, but more evidence is needed.

Early clinical trials and placebo-controlled studies of tenofovir disoproxil-based PrEP indicated that although there may be a small reduction in estimated glomerular filtration rate (eGFR, the main measure used to monitor kidney function), this was generally reversible on stopping PrEP. However, in real-world studies there has been evidence that PrEP can cause kidney impairment in some people. This difference may be because earlier trials did not include many older patients or those who already had some kidney dysfunction in their study populations. When using a medication to prevent an illness, rather than to treat one, it is especially important to ensure that the risks outweigh the benefits.

The data from Dr Douglas Drak and colleagues were collected between March 2016-April 2018 from a multi-centre prospective implementation study in Australia. There were 6808 eligible participants taking daily tenofovir disoproxil plus emtricitabine (TDF/FTC) as HIV prevention. Kidney function was monitored using eGFR and those with a starting value of less than 60 were excluded. Kidney function was monitored initially, at three months after enrolment then approximately every six months, depending on the clinic. Pre-existing kidney dysfunction was defined as those with an eGFR less than 90 at enrolment. Kidney impairment was then classified as those whose eGFR fell to less than 60 or decreased by more than 25%.

The participants were 99% male, with a median age of 35 years old and 14% were over 50 at the time of enrolment. Age, gender, methamphetamine use, previous PrEP use and hepatitis C status were all monitored, however ethnicity was not. Adherence to PrEP was monitored by how much medication was dispensed and was categorised as low, medium or high.

The researchers measured their outcomes per 1000 person years, which combines the number of people plus how many years overall they were each in the study. This gives an average of how common an event is in 1000 people followed for one year. Overall there were only 5.8 instances of new renal impairment per 1000 person years, making renal impairment very unlikely overall.

Analysis did not suggest that methamphetamine use, hepatitis C antibodies or previous PrEP use increased the likelihood of developing kidney impairment. While there was a trend that those with higher medication adherence had higher rates of kidney problems, this was not significant enough to conclude that regular daily PrEP increased the risk of kidney dysfunction compared to those who took PrEP less frequently.

Summing up, increased age and poorer starting renal function are both indicators for potential kidney damage in those using tenofovir disoproxil-based PrEP. It is presumed that event-based PrEP may be a good alternative so as to decrease exposure and protect the kidneys, but more evidence is needed to confirm this. Early results from the DISCOVER trial indicate that tenofovir alafenamide may be an alternative that is less harmful to the kidneys, however it is significantly more expensive than tenofovir disoproxil. It is important that all people using PrEP have their kidney function checked, as those starting with decreased kidney function are more at risk of developing kidney impairment.

“Daily dosing of TDF-containing PrEP in young, healthy patients is safe from a renal perspective,” the researchers concluded. “For those with risk factors, more frequent clinical monitoring may be warranted.”