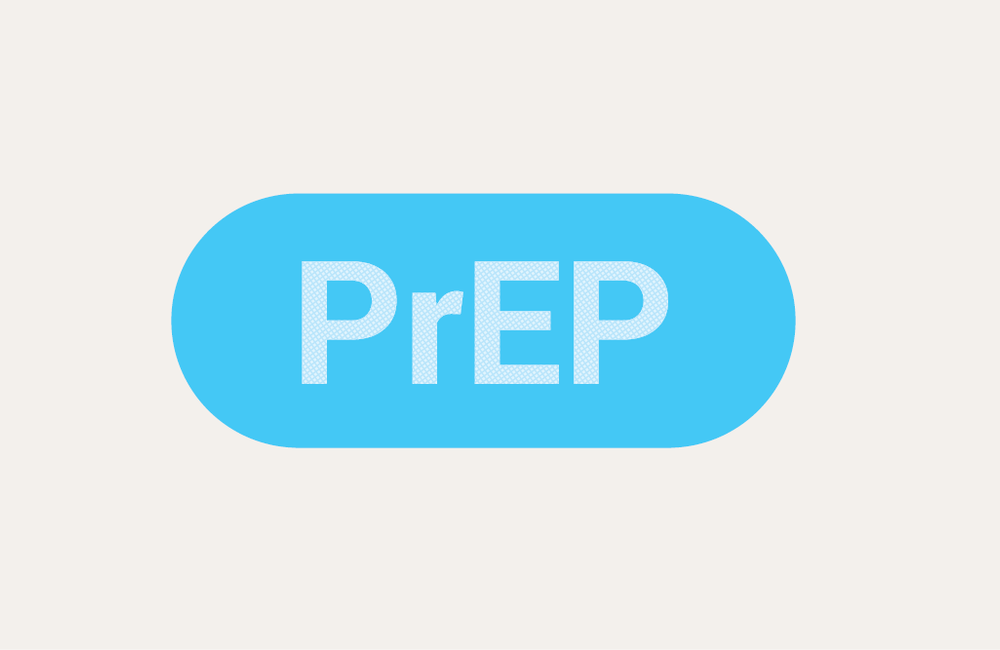 The state of New South Wales in Australia has seen a fall of one-third in diagnoses of recent HIV infection since it started its pre-exposure prophylaxis (PrEP) implementation project, EPIC-NSW (Expanded PrEP Implementation in the Community), the 25th Conference on Retroviruses and Opportunistic Infections (CROI 2018) heard last week.

Andrew Grulich of the Kirby Institute of the University of New South Wales told the conference that only two people who entered EPIC-NSW had been diagnosed with HIV (both entered the study by the end of October 2016): this represents at least a 97.6% decline in the HIV incidence that would have previously been expected in the study population.

In New South Wales as a whole, HIV diagnoses in the last year fell by a third in the year after the trial was started compared to the previous year. They fell by half in people aged over 35 and in people born in Australia.

Grulich said that participation in EPIC-NSW was concentrated among Australian-born, older, largely white gay men who live in central Sydney’s ‘gay village’. There were considerably lower rates of participation among younger, non-white and suburban gay men, especially in Sydney’s western suburbs which are very ethnically diverse.

The figures presented by Grulich supplement a report issued by the New South Wales health department in August last year, which also announced significant drops in HIV infection. This report attributes the drops not only to the PrEP study but also to a near-doubling in the number of tests taken by gay men after the start of the study.

EPIC-NSW started in March 2016 and most other Australian states (apart from Tasmania and the Northern Territory) followed suit. The original intention, based upon calculations of the number of people at high risk of HIV infection in the state, was to enrol 3700 people in the trial. This was in fact achieved in the first eight months of the trial.

“We were very clearly seeing gay men at high risk of HIV continuing to want to join the trial,” Grulich commented at the Conference. “We asked the state Health Department for a formal protocol amendment and to remove the cap on recruitment.

“It was really helpful to have a government that had an explicit target for reducing HIV transmission,” he added, referring to the New South Wales strategy for reducing HIV infections to near-zero by 2020. “The evidence for PrEP is now so strong that we could say ‘If you want this to happen, you have to include PrEP’.”

EPIC-NSW had nearly 9000 people recruited by the end of last year and there is no sign of the linear increase in enrolments slackening off.

Who joined the study

Fifty-six per cent of participants were Australian nationals, including 2% who were aboriginal/Torres Strait Islanders, which is roughly in line with national demographics. Eleven per cent were non-nationals from high-income countries, and 9% were classed as Asian, with 11% from other groups. Only 11% of participants came from outside Sydney.

Thirty-eight per cent of participants came from seven postcodes that between them represent only about 3% of the population of Sydney, reflecting the concentration of the gay community there.

In terms of adherence, half the participants in the period up to October 2016 obtained refills of their PrEP consistent with taking it every day, and 70% had 80% adherence, meaning at least 11 days in every 14. On the other hand, 112 people (3%) never returned to collect any more PrEP after their initial visit.

There were two HIV infections in 3927 person-years during this period, or 0.05% a year. This represents a 97.6% reduction in the HIV infections that might have been expected in a demographically similar group. One of the infections was in a person who never started PrEP (his doctor advised against combining it with hepatitis C treatment) and the other in a person who had not taken PrEP for at least six months prior to infection.

To assess whether the EPIC-NSW project produced a population-level decline in PrEP, the researchers compared HIV infections in New South Wales in the year before the trial started (from 1 March 2015 to 28 February 2016), with infections in the year after the first phase of the trial, between 1 November 2016 and 31 October 2017.

There were 295 infections in the state during the first 12-month period and 221 in the second – a 25% decline. There was a 32% decline in infections that were classed as recent (acquired during the previous year), down from 149 to 102.

Grulich commented that more needed to be done to reach out to young gay men and those who did not speak English as a first language. To make a larger population-level impact on HIV infections, the programme had to reach out to these people so that more than the 25% of at-risk people in New South Wales who were currently on PrEP were taking it.