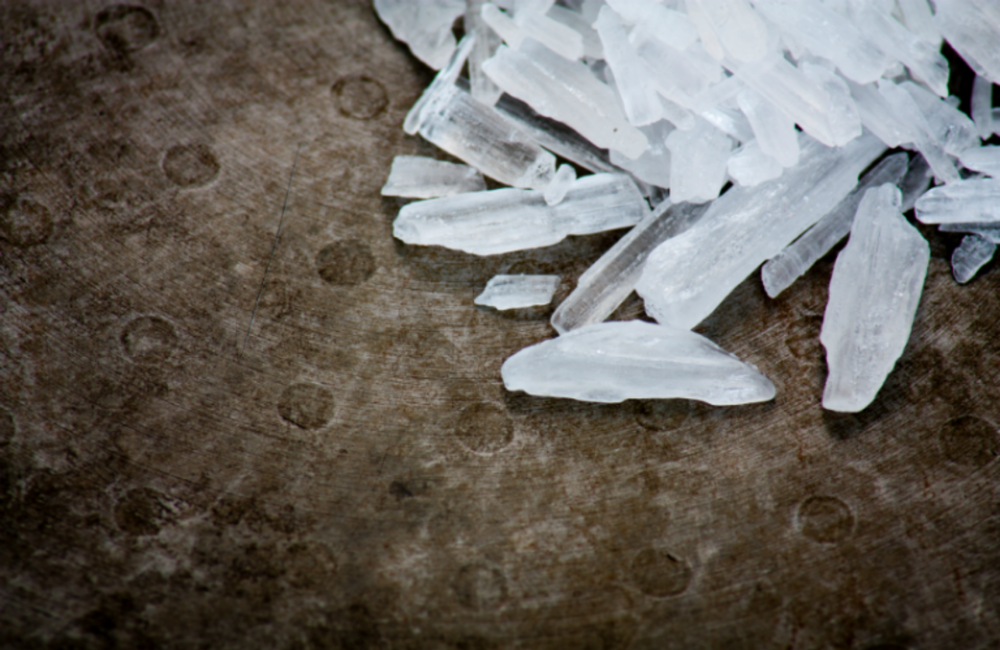 Persistent use of methamphetamine is the single biggest risk factor for HIV seroconversion among gay and bisexual men, according to US research published in the Journal of Acquired Immune Deficiency Syndromes. Over 12-months of follow-up, 14% of men reporting persistent methamphetamine use were newly infected with HIV. This compared to a 2.5% incidence rate in the study population overall. Moreover, a third of study participants seroconverting for HIV were persistent users of the drug.

“Methamphetamine exacerbates HIV risk via increasing sexual libido while simultaneously reducing inhibitions,” comment the authors. “Our findings highlight the need to address methamphetamine use and its associated risks among sexual and gender minorities, the likes of which may also serve to help end the HIV epidemic.”

Methamphetamine – meth, crystal or ice – is a potent, addictive stimulant drug. Its use in the US (and many other countries) is especially high among gay and bisexual men, most notably those living with HIV. Research has long suggested that gay men using methamphetamine are a high-risk group for infection with HIV and other sexually transmitted infections (STIs).

Although use of the methamphetamine has declined in the general US population, this is not the case among gay and bisexual men. A recent article in The New York Times suggested that methamphetamine use in this population was “a crisis we are not talking about.”

A team of investigators led by Dr Christian Grov of the City University of New York wanted to determine rates of meth use and its association with HIV seroconversion among gay and other men who have sex with men. They therefore examined information gathered in the Together 5000 study, an ongoing nationwide, internet-based cohort. Recruitment took place between 2017 and 2018 via gay dating apps.

The study recruited HIV-negative individuals who had risk factors for HIV infection but were not taking PrEP, aged between 16 and 49 years. While participation was open to transgender and non-binary people who had sex with men, the vast majority (98%) of the 4786 participants were cisgender men. Just over half the participants (54%) were White and 41% were college educated.

On recruitment, participants took an oral HIV self-test and were asked about their use of methamphetamine. These assessments were repeated after 12 months.

Rates of persistent methamphetamine use – participants who reported use of the drug before recruitment and during follow-up – were highest in states in the west (12%), followed by the south-east (9%), mid-west (7%) and north-east (5%).

Use of methamphetamine was highest among those aged 36 to 45 years (persistent use, 16%). Cisgender men were more likely to be persistent users than gender minority individuals (9% vs 4%).

A total of 115 new HIV infections were diagnosed during follow-up. This gave an incidence rate of 2.5%.

Over a third (36%) of individuals seroconverting were persistent methamphetamine users.

There was strong evidence that methamphetamine use was associated with increased odds of HIV infection. When compared to individuals who did not report use of the drug, participants who reported taking methamphetamine over the course of the study had a fourfold increase in the odds of HIV seroconversion (AOR = 3.95; 95% CI, 1.64-9.47).

“Taken together, findings underscore the urgent need for implementation science research to test novel approaches for delivering scalable, evidence-based substance use interventions to optimize HIV prevention for methamphetamine users,” comment Dr Grov and colleagues. “Our findings suggest an urgent need to include assessment of methamphetamine use among… patients/clients given the alarming strong connection observed with HIV incidence.”

They conclude that urgent measures are needed to curb methamphetamine use among gay and other men who have sex with men. “Providers conducting HIV testing for gay and bisexual men should simultaneously assess for methamphetamine use,” they write. “Appropriate referrals for harm reduction both in sexual behavior and drug use, should be given to patients. PrEP can greatly reduce the biological risks of HIV infection; however, more data are needed to understand how methamphetamine may serve as a barrier to PrEP initiation, adherence, and long-term retention in care.”