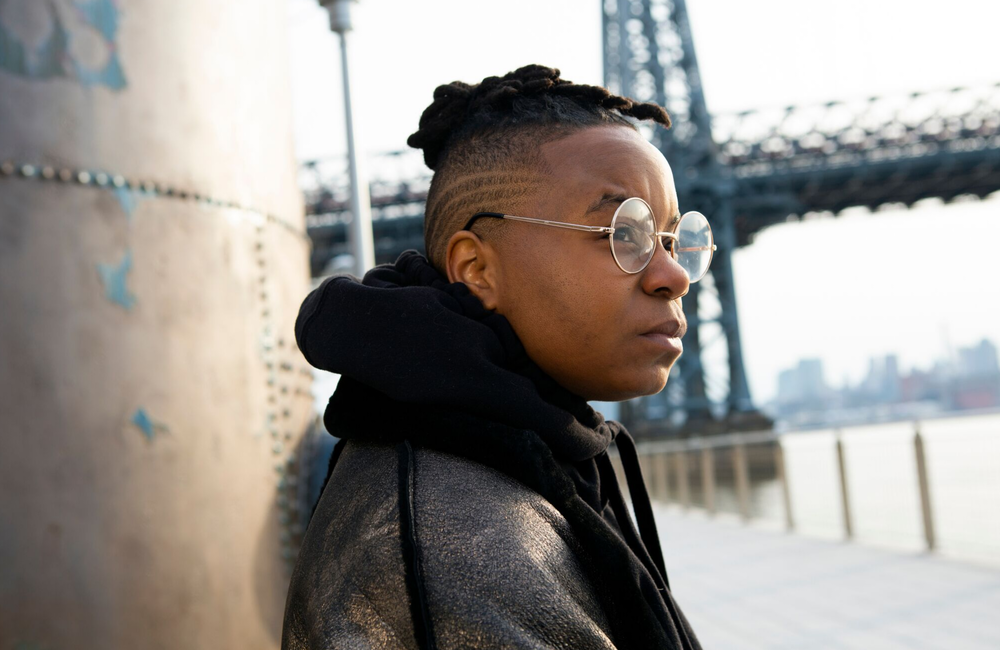 In a US national sample of transgender men and transmasculine individuals, a quarter had had sex which would make them eligible for PrEP. However, only a third of those eligible had had any PrEP information from their doctor, and only 11% had actually received a PrEP prescription.

The data are reported by Professor Sarit Golub of the City University of New York in the September issue of the Journal of Acquired Immune Deficiency Syndromes. The study is one of two US surveys on PrEP in trans men to appear this month, which between them provide the first quantitative data on PrEP in trans men to be published.

Most HIV research among transgender people has focused on trans women (those assigned male sex at birth who identify as women or transfeminine). There are very few data on trans men (people assigned female sex at birth who identify as men or transmasculine). Golub says this is partly because trans men have been assumed to have sex primarily with cisgender women and therefore be at low risk for HIV.

As a result, few HIV prevention interventions have been developed that address the unique needs of trans men and specific eligibility criteria for PrEP have not been devised. Nonetheless, a previous review of US data by the Centers for Disease Control and Prevention (CDC) showed that 15% of the 2351 transgender people diagnosed with HIV in a five-year period were transgender men.

The survey reported by Golub was part of a larger project to understand the range of sexual behaviours, identities, and sexual health needs of trans men. It was developed by a transgender-led research team and promoted on social media and by trans community leaders. Eligible participants were adults who had been assigned female sex at birth and whose current gender identity was something other than female. For the current analysis, people living outside the US and HIV-positive respondents were excluded.

Of the 1808 participants, two-thirds were under the age of 30, just under a third identified as a person of colour or Latinx and half were college-educated. Two-thirds reported a binary gender identity, whereas one third had a non-binary identity.

Twenty-four per cent (439 people) were judged to be eligible for PrEP:

Eligibility for PrEP did not differ by age, race, ethnicity, education or gender identity. People on lower incomes, who did not identify as straight or asexual, who were in open or polyamorous relationships, who had tested for HIV more recently, who used poppers and who used stimulant drugs were more likely to be eligible for PrEP.

“Enhanced efforts should be made by providers, programs, and systems to assess HIV-related risk in transmasculine patients and engage them in comprehensive sexual health care,” say the authors.

A second US survey of trans men is also published this month, in the Journal of the International AIDS Society. Of note, this survey only included trans men who had had sex with a cisgender male partner in the past six months. Moreover, survey recruitment occurred through Grindr and other dating apps, in addition to similar methods to the previous survey.

Of all the participants, 84% had heard of PrEP. Of these, 22% were currently using PrEP and 12% had previously done so.

“Findings from this study dispel the myth that trans MSM will not benefit from access to and uptake of PrEP,” say Dr Sari Reisner of Fenway Health and colleagues.

Reisner SL et al. High risk and low uptake of pre‐exposure prophylaxis to prevent HIV acquisition in a national online sample of transgender men who have sex with men in the United States. Journal of the International AIDS Society 22: e25391, 2019. (Open access.) doi.org/10.1002/jia2.25391