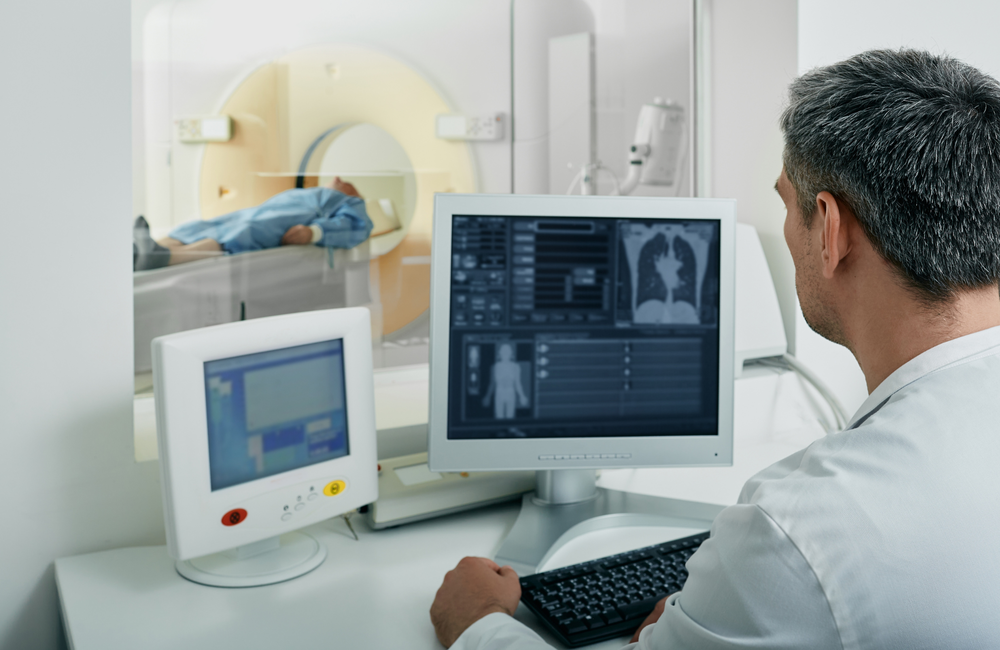 Several studies have reported higher rates of lung cancer in people with HIV compared to the rest of the population but up-to-date information on lung cancer in the ageing population of people living with HIV in the United States has been lacking.

To investigate the risk of cancer in people with HIV, researchers from the US National Cancer Institute used data from the HIV/AIDS Cancer Match study, which links HIV data to cancer registry data, on cancers in people with HIV aged 20-89 years in eleven US states between 2001 and 2016. The study compared cancer incidence in people with HIV in four periods (2001-2004, 2005-2008, 2009-2012, 2013-2016) to the general population, and looked at differences by age.

The study also looked at differences in cancer risk between non-Hispanic White, non-Hispanic Black and Hispanic individuals (the numbers of people in other ethnic groups were too small to allow meaningful comparison and they were excluded from this analysis).

During the study period, a total of 4,310,304 person-years of follow-up occurred. Changes in the study population over time reflected the ageing of people with HIV in the United States. The proportion of over-50s doubled between 2001-2004 and 2013-2016, to 41%, and by 2013-2016, half the study population had been living with HIV for at least ten years. But the proportion of people who had a previous AIDS diagnosis – and by implication, a history of severe immunosuppression – declined as treatment and diagnosis improved during the study period.

After the age of 50, the cumulative incidence of lung cancer was either equal to or greater than the incidence of two AIDS-defining cancers, Kaposi sarcoma and non-Hodgkin lymphoma.

The research group concludes that people with HIV over 60 are at highest risk of lung cancer. Although much of the increased risk in older people is explained by the higher prevalence of smoking in people with HIV, the increased risk observed in younger age groups (20-39 years-olds and 40-49 year-olds) cannot be fully explained by smoking, say the researchers. Immunosuppression caused by HIV probably plays a role too.

Improvements in diagnosis and treatment of HIV can be expected to reduce the contribution of immunosuppression to lung cancer risk over time, and smoking cessation programmes aimed at people with HIV are still needed to address the higher level of smoking. But further research is still needed to investigate how HIV acts as a synergistic risk factor for lung cancer, say the researchers.

Spotting lung cancer early before it has spread, through the use of a low-dose CT scan, improves survival prospects. With the exception of Northern Ireland, the countries of the United Kingdom have some of the lowest five-year lung cancer survival rates in Europe, especially for men. Lack of comprehensive screening and late diagnosis are important contributory factors. In smokers, the 10-year survival rate for non-small cell lung cancer, caught when it is a small and localised tumour, can be close to 90%, but the prognosis is less encouraging if the cancer has spread beyond the lungs.

In the United States, screening of adults aged 50-80 with a history of smoking is already recommended by the US Preventative Services Task Force. However, a recent US study found that these guidelines fail  to identify many cases in people living with HIV and that screening needed to start at a younger age to improve detection rates.

The UK’s National Screening Committee recommended last month that everyone aged 55 to 74 with a history of smoking should be invited for lung cancer screening. In an editorial accompanying the US National Cancer Institute study, two British cancer specialists say that HIV status should be considered as an additional criterion for inclusion in the UK lung cancer screening programme.