People with HIV may benefit from earlier lung cancer screening 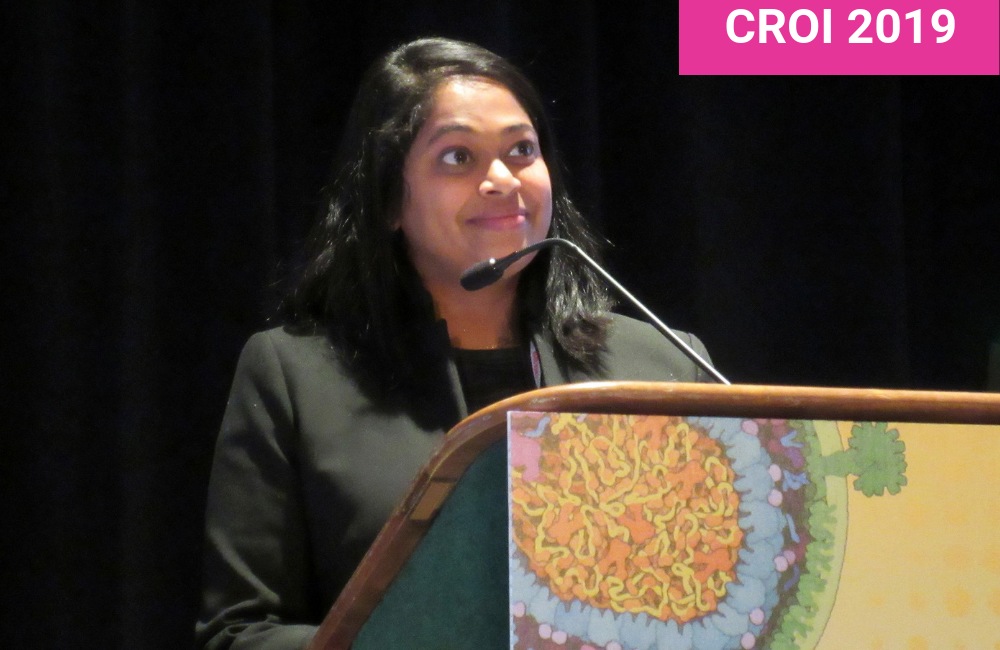 People living with HIV, especially women, may develop lung cancer at an earlier age and with a less extensive smoking history than people in the general population, according to a study presented at the Conference on Retroviruses and Opportunistic Infections (CROI 2019) last week in Seattle. These findings suggest that lung cancer screening guidelines like those in the United States may miss many HIV-positive people who could benefit from earlier detection and treatment.

"People with HIV may not be adequately captured by current screening recommendations," Dr Subhashini Sellers of the University of North Carolina at Chapel Hill told conference attendees.

As people with HIV live longer thanks to effective antiretroviral treatment, non-communicable diseases such as cancer and cardiovascular disease account for a growing proportion of deaths.

Lung cancer – the leading cause of cancer-related death worldwide – is one of several non-AIDS malignancies that occurs at a higher rate in people living with HIV. In addition, people with HIV are diagnosed with lung cancer at an earlier age on average and have worse outcomes including shorter survival, Sellers said. HIV-positive people are more likely to smoke than their HIV-negative counterparts, but immune system impairment and other HIV-related factors may also contribute to this disparity.

Lung cancer often does not cause symptoms at early stages and many people are diagnosed late, when it is more difficult to treat. The National Lung Screening Trial, which enrolled more than 53,000 current and former heavy smokers in the United States, found that people who received annual low-dose computerised tomography (CT) scans had a 20% lower risk of lung cancer death.

The United States Preventive Services Task Force (USPSTF) recommends annual CT screening for people age 55 to 80 with a cumulative smoking history of at least 30 pack-years, who either still smoke or have quit within the past 15 years. Nonetheless, a recent study showed that the vast majority of current and former heavy smokers do not receive regular screening.

Current UK guidelines do not recommend lung cancer screening and it is not routinely offered through the National Health Service.

Sellers and colleagues evaluated whether the criteria used in the National Lung Screening Trial – which excluded HIV-positive people – are adequate to identify lung cancer in men and women living with HIV. They also looked at whether alternative thresholds might improve lung cancer detection rates in this population

The analysis included all people with confirmed lung cancer who were age 40 or older and current or former smokers in two large observational cohorts, the Women’s Interagency HIV Study (WIHS) and the Multicenter AIDS Cohort Study (MACS). They were matched with similar HIV-positive control subjects without lung cancer from the same cohort.

Sellers reported that 44 women in WIHS and 17 men in MACS were diagnosed with lung cancer during the study period. Lung cancer incidence was 270 per 100,000 person-years among women and 104 per 100,000 person-years among men, a significant difference. These findings mirror trends in the general population, with stable incidence among women and decreasing levels among men, she said.

The researchers found that only 16% of women and 24% of men diagnosed with lung cancer met the USPSTF screening criteria.

For HIV-positive women, decreasing the age threshold, amount of time since smoking cessation ('quit time') or number of pack-years – while holding the other two variables steady – all increased sensitivity, or ability of the criteria to accurately identify those with lung cancer. In men, lowering the screening age from 55 to 40 made the biggest difference. Adding low CD4 count or an AIDS diagnosis did not further improve the performance of the criteria.