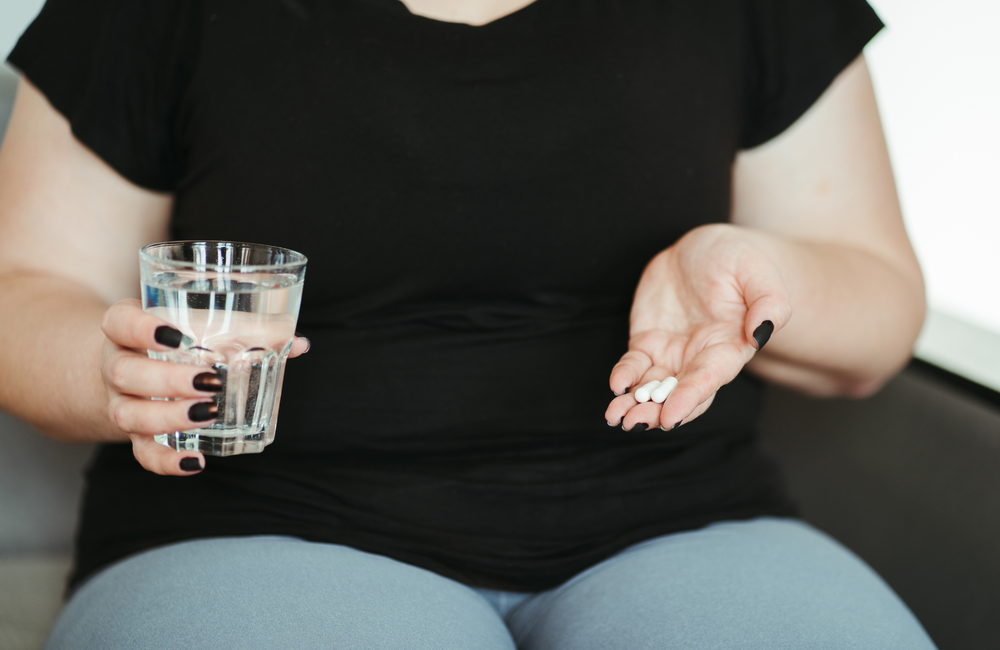 The integrase inhibitor dolutegravir suppresses the production of a key signalling chemical in fat cells that is also suppressed in obesity, Spanish researchers report in the journal Life Sciences.

The finding that dolutegravir suppresses the production of adiponectin, a chemical secreted by fat tissue that regulates insulin sensitivity, confirms research carried out by a French research group, and provides further evidence that dolutegravir can have direct effects on the human cells that store fat.

Observational studies and randomised clinical trials have shown that antiretroviral treatment containing dolutegravir leads to weight gain after starting treatment, especially when it is combined with tenofovir alafenamide.

There is some evidence that weight gain after switching to dolutegravir may be the result of switching from potentially weight-suppressive drugs – efavirenz and tenofovir disoproxil – rather than switching to an agent that promotes weight gain.

But one study has detected differences between integrase inhibitors in the extent of weight gain, showing that dolutegravir or bictegravir treatment is associated with greater weight gain than raltegravir or elvitegravir.

Why there might be differences between integrase inhibitors in terms of their impact on weight is unclear, but some researchers think this points to underlying differences in the effects of the drugs on fat cells.

Spanish researchers designed a laboratory study to investigate the effects of three integrase inhibitors – dolutegravir, bictegravir and raltegravir – on three processes. These were the development of fat cells (adipocytes), the expression of genes governing fat metabolism and storage in adipocytes, and the secretion of adipokines (messenger chemicals that regulate energy metabolism and fat storage).

Exposure to an integrase inhibitor during the differentiation phase was designed to test whether the drug damaged or killed developing fat cells, as well as its effects on glucose metabolism, mitochondrial function, inflammation and adipokine secretion. The concentrations of each integrase inhibitor used in this experiment were designed to mimic the concentrations observed in treated patients.

Exposure to any of the drugs during the differentiation phase did not result in pre-adipocyte cell killing or harm to the normal development pattern of adipocytes, including lipid accumulation.

However, each drug had different effects on the expression of genes in maturing adipocytes. When a gene is expressed, it is influencing the environment of the cell and the ways it will operate.

Dolutegravir, on the other hand, significantly reduced gene expression of adiponectin in comparison with a control substance and other integrase inhibitors, and increased gene expression for pro-inflammatory cytokines. This is important because adiponectin is only secreted by adipose tissue. Adiponectin improves insulin sensitivity and levels are lower in obesity.

The study investigators say that because their results come from a laboratory study in pre-adipocytes, the effects they observe can’t be attributed to obesity but instead, establish a direct effect of dolutegravir.

“Our observation… suggests a potential direct effect of dolutegravir-based regimens… and subsequent deleterious systemic consequences (such as insulin resistance and cardiovascular risk),” the study investigators conclude.